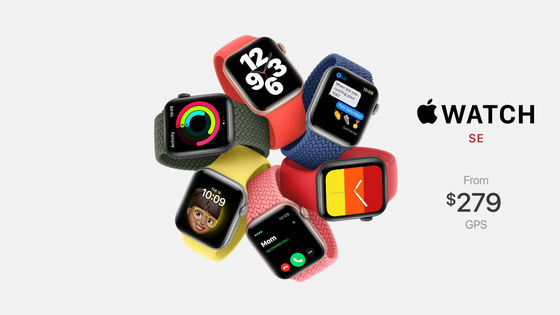 At the new product launch held by Apple on September 16, 2020, the affordable entry model ' Apple Watch SE ' appeared in the Apple Watch . The price is from 29,800 yen excluding tax for the GPS model.


The Apple Watch is basically paired with the iPhone and used, but a family sharing setting will be added so that even people who do not have an iPhone, such as children and the elderly, can easily use it. This allows you to manage multiple Apple Watches on a single iPhone. 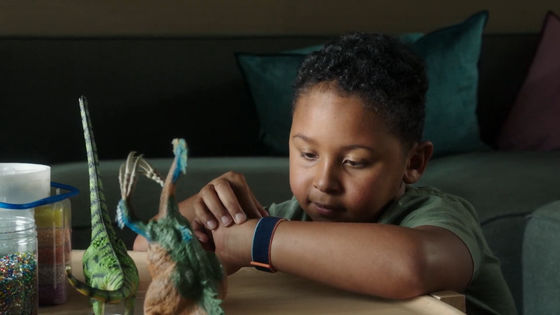 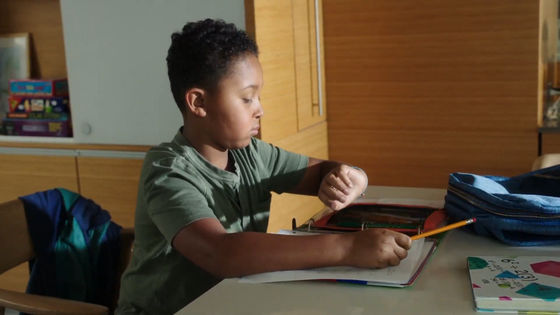 In addition, by using 'School Time Mode' at school etc., it will be in the same state as the good night mode of Apple Watch, and you can prevent the notification etc. from disturbing your study. In addition, the school time mode changes the appearance as shown below, so school teachers and parents can determine at a glance whether or not the child is using the school time mode. The family sharing setting will be compatible with Apple Watch Series 4 and later cellular models. The family sharing setting is scheduled to be available in Japan by the end of the year, and the only compatible carrier is au at the time of article creation. 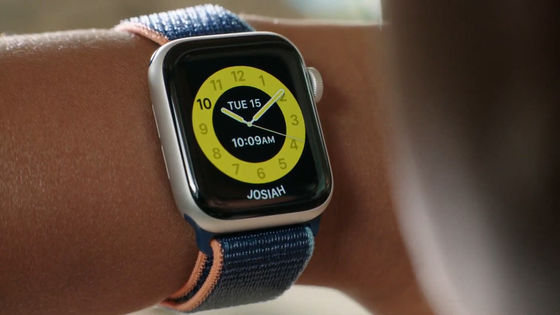 With the advent of the family sharing setting, it will be possible to get more people to use the Apple Watch, and 'Apple Watch SE' has been announced as a new model for that purpose. 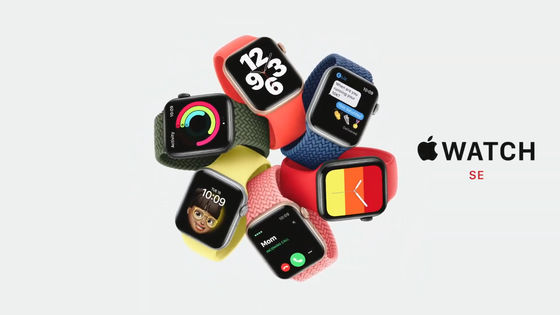 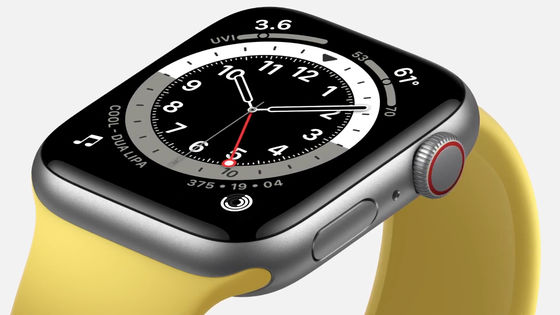 Not only does it cover basic functions such as sending and receiving messages, recording activities, and measuring exercise using a workout app ... 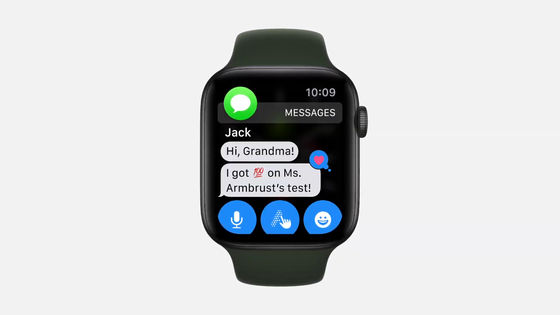 It also supports the compass app that was first installed in Apple Watch Series 5, so you can check the direction with your wrist at any time. 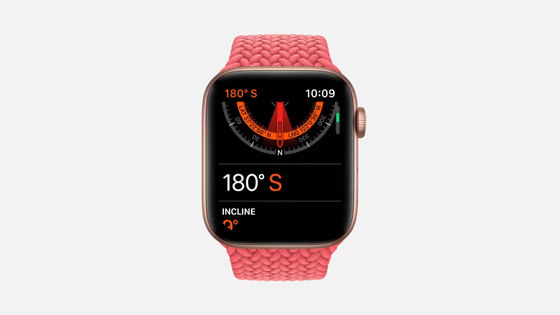 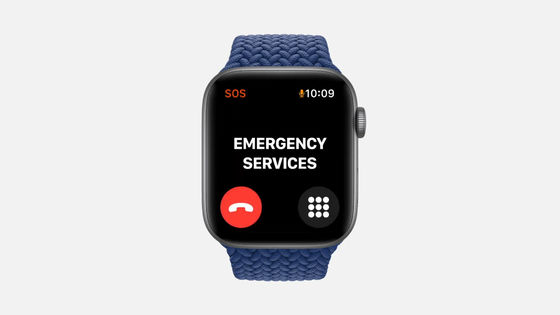 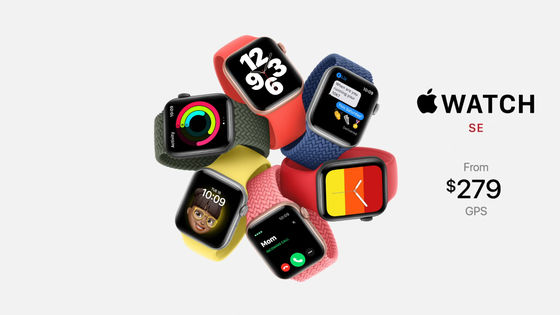 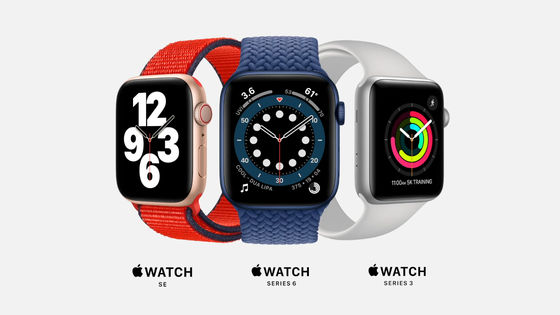 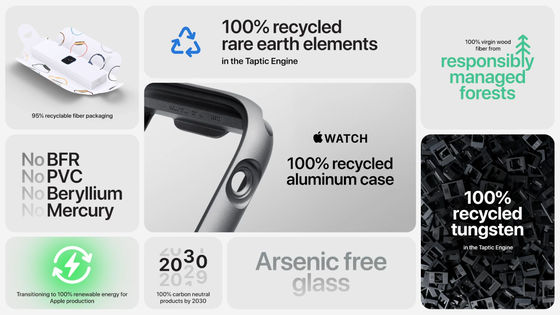 Pre-orders can be made immediately after the announcement. 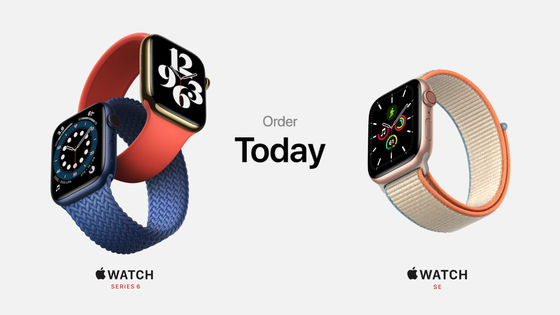 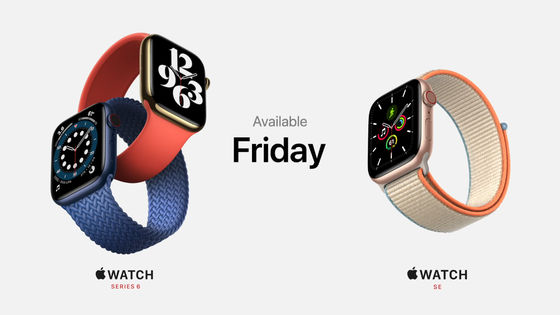