What exactly is the 'sound velocity' that humanity has longed for? 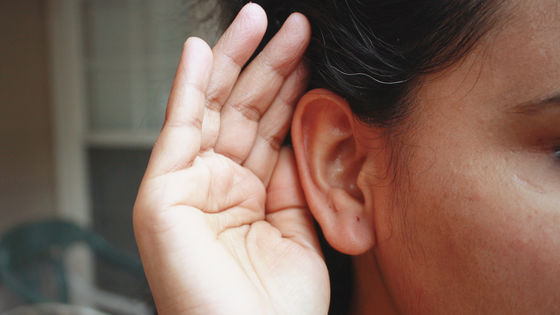 What, really, is the speed of sound?

What we perceive as sound is basically movement and vibration of particles, and the most common is vibration caused by particles in the atmosphere. For example, “speaking aloud” is possible because the air pushed out of the lungs collides with the vocal cords and vibrates. Then, the vibration collides with the eardrum in the ear of the other person, and the vibration transmitted to the eardrum is converted into an electric signal and processed by the brain, so that the person can 'listen'. From a physics point of view, sound behaves like a wave rushing to the beach. The loudness is determined by the wave height (amplitude), and the pitch is determined by the frequency (frequency) at which the waves hit the shore. The farther the wave goes, the less energy it has and eventually the sound disappears. That's why you can't hear the sounds behind the earth.


Conversely, if there is no medium to transmit sound, no sound will be transmitted. For example, if you scream something in outer space, no one can hear you. However, if you put space suits on top of each other so that vibrations can be transmitted, you will be able to convey your voice.

You can see how an airplane flying above the speed of sound generates a shock wave and a sonic boom in the following movie.

It was relatively recent that mankind was able to exceed the speed of sound, recorded in 1947. While sonic flight over land is basically banned in the United States and Europe, 'supersonic flight remains an important topic in the pursuit of aircraft technology,' ZME Science said.