What highlights the funding of the scientific community by millionaires charged with sexual abuse? 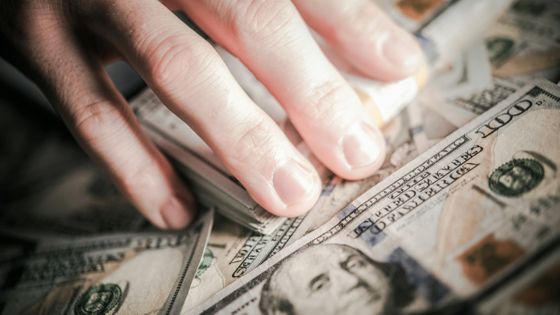 Geoffrey Epstein , an American businessman, was a person who made a wide friendship with the political and financial world, but was arrested in 2019 for sexual abuse of a girl and sexual trafficking and committed suicide during detention It was . Epstein also has the face of a philanthropist who makes a large amount of funding for scientific research, and this case highlighted 'problems of scientific research', Naomi Oresquez, who studies the history of scientific research at Harvard University, said The professor points out.

Epstein was also arrested and charged with child prostitution in 2006, and in 2008 he was sentenced to 18 months in prison. Instead of acknowledging the crime and being registered as a sex offender, there was a judicial transaction that allowed him to go out during the day to work and return to prison at night, after 13 months.

When Epstein was arrested again in 2019, suspicions were raised on those who interacted with Epstein, and criticisms gathered on the scientific community funded by Epstein. Had received a lot of donations from Epstein Massachusetts Institute of Technology and Harvard University are being chased to the corresponding, MIT Media Lab had served as a director of Joi Ito Mr. situation in which the resignation was also developed into.

At Harvard University, it was also revealed that Epstein had been appointed as a 'visiting researcher' after he made a donation of 200,000 dollars (about 21 million yen) to the Department of Psychology, despite lacking proper academic qualifications. Also, the evolutionary dynamics program (PED), which received a large amount of donation as well, is particularly closely related to Epstein, only in 2010-2018 after being registered as a sex offender in the case of 2008, I know I have visited the PED more than 40 times. During this period, Epstein had his own office on campus and also had a key card and passcode to enter the building after hours. 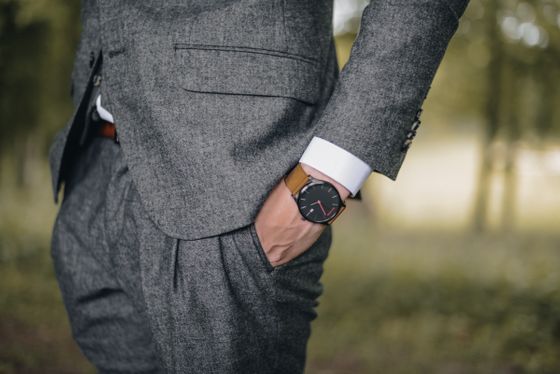 The problem pointed out by Oresquez is not only that 'sex offenders can earn academic status by paying.' The problem highlighted by Epstein's case is that when an individual who has the financial resources to support scientific research can choose a research field to promote only because it 'attracts his/her interest,' 'The integrity of is compromised,' said Oresquez.

Scientists at universities are struggling to secure research funding, and philanthropists who provide a wealth of funding are very grateful. Meanwhile, Epstein donated $6.5 million (about 690 million yen) to Professor PED director

Martin Novak and $ 2 million (about 210 million yen) to geneticist Professor George Church It is known that it was.

Both professors have ample research funding without struggling to get a budget, and 'Epstein helped the areas already flashed to get more flashes,' Oresquez said. .. He also knew that Epstein had eugenic thoughts, and argues that someone with such thoughts was funding the field of genetics.

“Human genetics is an area of ethical delicate and intellectual debate, high levels of scientific rigor, and non-genetic counterarguments about behavior. We need to ensure that we are given a fair opportunity,' said Oresquez. Scientists may argue that 'Epstein's funding did not reduce the level of research', but it is unusual in the scientific community that the interests of funders influence research content Not. Regardless of whether or not Epstein actually influenced the research, the fact that 'sex offenders had the ability to influence major research in the United States' bother scientists. Oresquez pointed out. Although Epstein had no academic capacity, it was fully capable of finding interesting research areas, investigating their promising potential, and funding them to facilitate their research.

Oresquez also sees Epstein's network of contacts as a problem. Several researchers were still in prison after Epstein was arrested, and was defended by Harvard University professor Alan Darshowitz .

Dershowitz's role as an attorney merely fulfilled his duties as a lawyer, but in defending him , Dershowitz sought advice from Harvard University psychologist Stephen Pinker. I heard that. Mr. Pinker, who had never received funding from Epstein, advised Darshowitz as 'a favor for friends and colleagues,' because Epstein had a high level of connection with the scientific community and Or it means there were many friends who unknowingly supported me.

These problems were revealed because Epstein was a criminal, but there should be many cases where people with some sort of stain are funding universities and research institutes other than the cases that have been found. .. Oresquez argued that there was a need to ensure that university research funds were not used for personal gain and that the ethics of researchers were not biased by funders.