'Delirium,' which suddenly loses time and location and causes cognitive decline, is surprisingly familiar and how to prevent it? Delirium, a condition in which consciousness is turbid and compulsive thinking, illusions, and illusions, is actually said to be a symptom experienced by 50% of surgical patients over the age of 65. In recent years, delirium has become more familiar with the increasing number of elderly surgeries, but the risk of prolonged symptoms and complications increases if family members and close people do not have the correct knowledge. Claudia Wallis , a science, health and education journalist, is spelling out ways to prevent delirium and reduce symptoms.

Harvard University professor Sharon Inouye is at the forefront of delirium expertise. Inouye was shocked 35 years ago when he saw a cheerful old man at the Connecticut Medical Center suddenly start to get confused for no reason. Delirium, which often occurs in the elderly, is similar to dementia, but is characterized by sudden onset and disappearance in a short period of time. It is unclear why people develop delirium or not, and Mr. Inoue did not find a satisfactory answer when asking other clinicians. Mr. Inoue began researching because he was unacceptable for the symptoms of delirium and was interested in it.

Delirium is not an uncommon symptom, and Wallis states that '10-50% of hospitalized patients aged 65 or older, or 85% if restricted to those in the intensive care unit, experience delirium.' In recent years, the number of patients in their 80s and 90s undergoing surgery has surged, and the number of patients experiencing delirium has soared, says Frederick Siever, director of the Anesthesiology and Intensive Care Medicine at Johns Hopkins University School of Medicine. Talking. 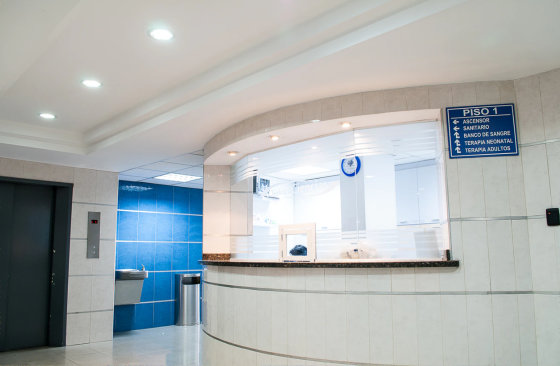 The finding that delirium symptoms have long-term risks, including a loss of intellectual agility, is another reason why researchers such as Inouye are focusing on delirium. It is not unusual for elderly people to change their mental state before surgery after surgery. It is not clear whether this change is due to permanent damage to the brain due to surgery or to an accelerated cognitive problem that was not apparent before surgery. Similarly, it is not clear whether the trigger was surgery itself or anesthesia. On the other hand, Mr. Shiver experimented with the difference between local anesthesia and general anesthesia, but showed no difference. Sheaver suggests that chronic illness and early dementia may exist as invisible vulnerabilities.

The symptoms of delirium last for more than a few days, but patients with cognitive decline may be treated with drugs. However, drug treatment can be associated with complications. Patients who pinch food or medicine in their throat You may become ill with pneumonia and die, become bedridden and suffer from thrombosis, are more likely to trip, and have a higher risk of falling.

As a way to avoid delirium or to overcome it in a short time, at the time of writing the article, 'make sure that the patient does not become dehydrated' 'If people who need glasses or hearing aids can use it' We have found that walking out of bed, sleeping well, and interacting with hospital staff and loved ones as much as possible are effective. 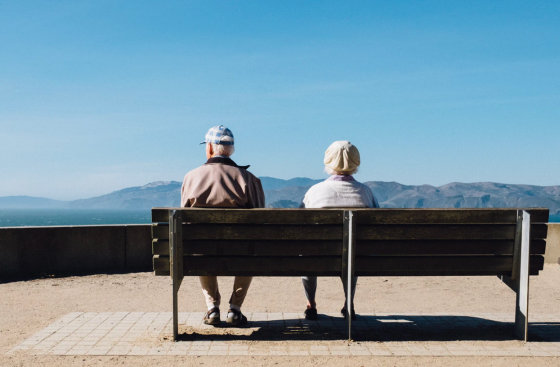 Inouye and his colleagues have also developed a program called the Hospital Elder Life Program (HELP) to prevent loss of function due to delirium, which can reduce the risk of delirium by 30-50%, reduce the duration of delirium, Studies have shown that fall rates can be reduced by 42%. This will reduce the cost of the hospital per patient from $ 1600 (about 172,000 yen) to $ 3800 (about 408,000 yen).

The American Retirement Organization (AARP) reports in a report that about 50% of people who have had surgery over the age of 65 have delirium to reduce the risk of delirium. `` When my mother was agitated after completing an aortic aneurysm, I said more about delirium, '' said Sarah Lens Lock, senior vice president of AAAP. I should have known it, 'said the importance of gaining knowledge of delirium and responding appropriately.