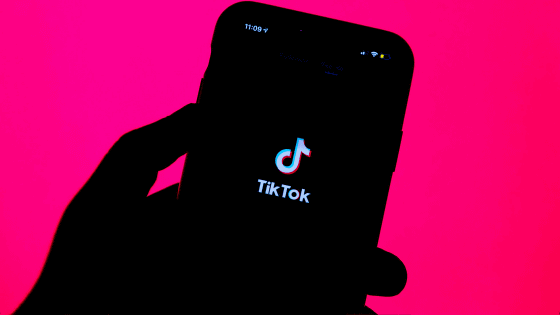 Byte Dance, the developer of TikTok, a short movie platform from China, reports that it is going to sue against ' Presidential decree prohibiting the use of TikTok in the United States ' enforced by US President Donald Trump It is being done.

Exclusive: TikTok to challenge US order banning transactions with the video app-Reuters
https://www.reuters.com/article/us-usa-tiktok-trump-exclusive/exclusive-tiktok-to-challenge-us-order-banning-transactions-with-the-video-app-sources-idUSKBN25H2QG

President Trump has issued an executive order banning US government employees from using TikTok and all ByteDance transactions in the United States as part of an effort to remove untrustworthy Chinese apps from the United States. Also, President Trump has requested ByteDance on August 14, 2020 to sell TikTok to an American company by September 15, 2020. ByteDance was in the process of negotiating with Microsoft , Oracle and others in response to the sale request.

This time ByteDance objected to the sale request, not to the sale request, only to TikTok's banned presidential decree issued by President Trump on August 6, 2020. ByteDance said, 'The presidential decree prohibiting the use of TikTok was not issued by the due procedure of the International Emergency Economic Powers Act (IEEPA). ' There is a problem with the issue.” ByteDance and the White House have not announced any specific comments regarding the lawsuit at the time of writing the article. 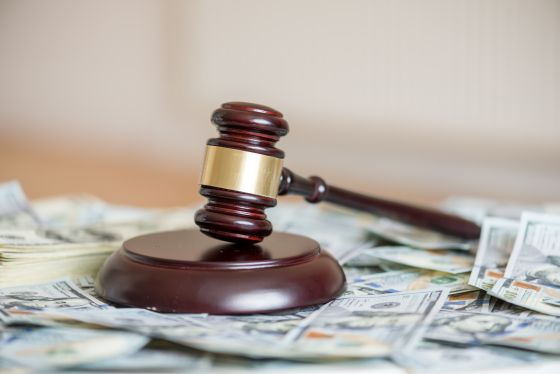 Facebook CEO Mark Zuckerberg is also alerting to the threat of TikTok in the United States at a private dinner at the White House in October 2019. the rise of the Internet companies and 'threatening the US business

advised to Trump president that you have is, have been reported in the wall Street journal of economic media (WSJ). Since Facebook is also the provider of Instagram that introduced a short movie sharing service against TikTok , Wall Street Journal also said that 'Facebook is trying to profit by pushing TikTok into a difficult situation'.

Like TikTok, users of the Chinese text message app 'WeChat', which has been banned as well, are also suing the Trump administration for ' WeChat ban is unreasonable .' According to WSJ, WeChat users argue that 'execution orders violate the law and violate WeChat users' right to freedom of speech.' 'We believe it is unconstitutional for the US government to ban apps like TikTok and WeChat,' said lawyer Michael Bien. Also, in cases involving TikTok and WeChat, the wording of the presidential order is ambiguous, so the Trump administration should give a detailed explanation of 'what is specifically prohibited by the presidential order'. States.

ByteDance said, 'I feel compelled to take action to protect our rights and the rights of our communities and employees. The US said,'TikTok could be manipulated by the Chinese government. We are trying to ban TikTok from the speculation that there is.'

'We provided a document to TikTok's security practices to the U.S. Government and made more than enough commitment to address possible U.S. Government privacy and national security concerns,' Byte Dance commented. Accusing the US government of ignoring the great efforts ByteDance has made to show its contribution to the American market.

Moreover, the presidential decree issued by President Trump not only ignores legitimate procedures, but also prohibits activities that are not recognized as 'abnormal and extraordinary threats' required by the IEEPA. Unauthorized prohibition of TikTok in any way violates the legitimate procedure guaranteed by Article 5 of the Constitution '.