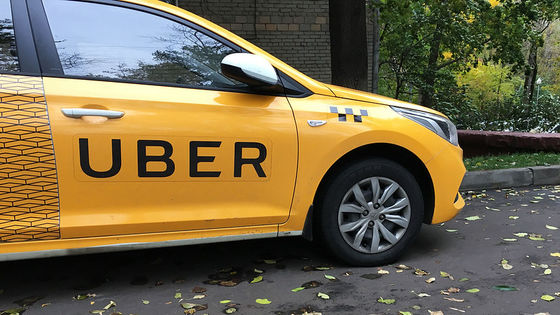 The case in question was Uber's identity theft by two hackers in November 2016. Hackers broke into Uber's database, stealing the personal information of 57 million passengers and drivers together. Joseph Sullivan, then CSO at Uber, asked the hackers to pay a 'hush fee' and not tell them that they stole the information. It was said that the hushing fee paid was 100,000 dollars (about 12 million yen at the rate at that time).

Former CSO Sullivan's cover-up work was unveiled in June 2017 under the new system with CEO Dara Kosuloshahi, who received after CEO Travis Karanik in June 2017. 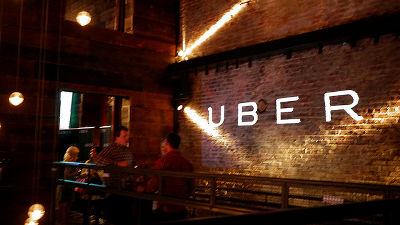 In addition, two hackers who stole data from Uber have admitted collusion of computer fraud in October 2019 and are waiting for a judgment.