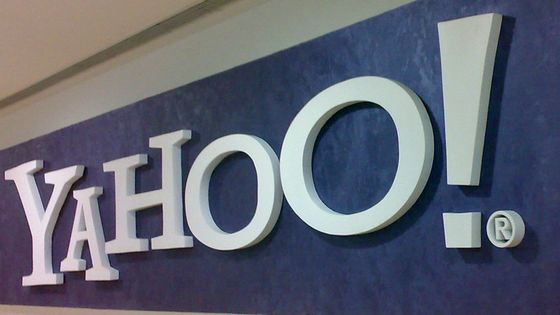 An engineer working at Yahoo in the United States exploited his authority to gain unauthorized access to about 6000 accounts. The purpose of the criminal was sexual images and movies, and the victims were mainly personal friends and colleagues. Defendant Lewis wanted a private sexual image / movie. Lewis's target was mainly personal friends and colleagues at work, and the number of victims is estimated to be about 6000. Yahoo, the employer, noticed Lewis ’s “suspicious behavior” and then fired him. Later, an investigation by the Federal Bureau of Investigation (FBI) revealed the full extent of the defendant's crime. 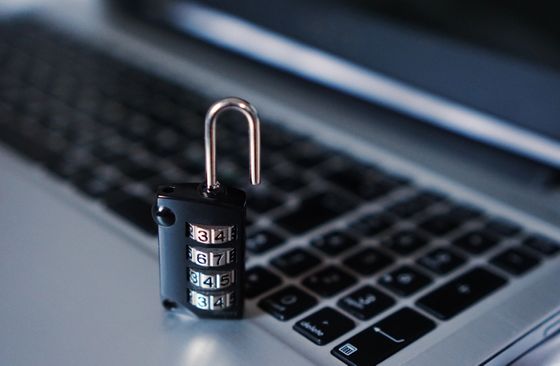 Defendant, who noticed that he was subject to the investigation, destroyed the PC and HDD that stored the stolen data, but as of October 1, 2019, the invasion of the computer and the crime of intercepting wired communication It is said that the indictment content is accepted under the conditions of judicial transactions.

According to Mashable , who reported this news, Lewis is expected to be sentenced to up to five years in prison, a fine of $ 250,000, and damages to the victim.