Apple was helping to develop a 'secret government iPod for government' 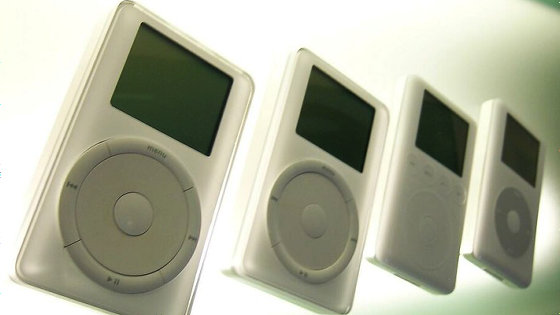 David Shire, who worked as a software engineer at Apple for 18 years, has published an anecdote when he helped the 'iPod secretly developed by the US Department of Energy.' At that time, all the communication was oral, so it was revealed about the secret task that was not recorded in the official Apple record.

One day in 2005, when the 4th and 5th generation of the iPod was released, Shire, who was writing the code for the iPod of the following year, visited the director of the iPod software, the boss of his boss. The person told Shire, 'I'll assign you a special job. I don't know your boss. Help two engineers at the US Department of Energy make a special iPod. The report says. Please give it only to me.'

The two engineers Mr. Shire was referred to did not actually belong to the Department of Energy, but worked for their subcontracted Bechtel . Two engineers, Matthew and Paul, seemed to be looking for a way to add custom hardware to their iPods and record the recordings on the iPod's disk without being detected from the outside.

Shire has been involved in development since 2001 when the iPod was still codenamed 'P68' and is involved in almost every software aspect of the iPod. The process of compiling the source code of the iPod to the OS, loading it on the iPod, and testing it for bugs is horribly complicated, and a new engineer needs to spend a week learning the process before being assigned a task. There is a lot, says Shire. Shire's mission was to help Matthew and Paul develop a new OS to complete this series of tasks. 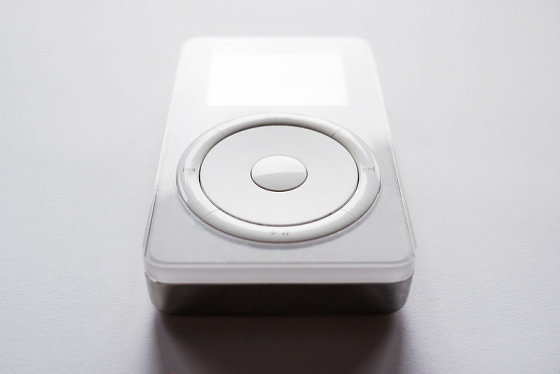 However, Matthew and Paul were not allowed to access Apple's source code server, so Shire burned the source code onto a DVD and handed it to him. Of course, this DVD is forbidden to take outside. Eventually, it seems that the 'copy of iPod OS' made by two people can be handled outside the company, but the source code itself could not be brought out to the end. Also, Apple did not lend software or hardware tools to two people, but gave only the necessary specifications Windows, ARM compiler, JTAG debugger, so they purchased dozens of iPods themselves and tested it. It was 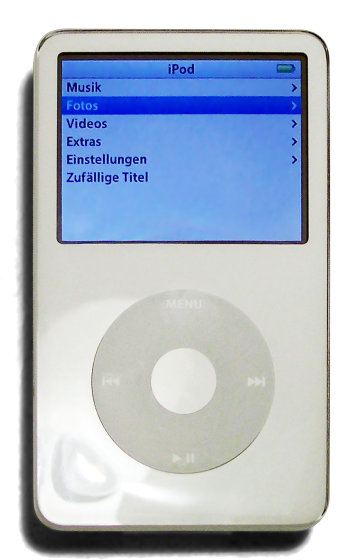 Meanwhile, the purpose of the two engineers was unknown to Shire. When Shire asked, 'What are you making?', they said they were cheating about the contents of their lunch each time. Shire believes they were developing a '

Geiger counter that looks like an iPod.' Shire believes that a Department of Energy employee was developing a tool to measure radiation while making people appear to be operating an iPod around them. However, this project was not recorded on paper, and all interactions were direct and verbal, so it is not recorded by Apple. Only Shire, the iPod Software Director, the iPod Vice President, and the Hardware Senior Vice President were involved in this top-secret project, all of whom have already left Apple.

In addition, after Shire published the article, Tony Fadel, who was the senior vice president in charge of the iPod division and was responsible for Google's Nest and Google Glass, on Twitter that Shire's story is a fact I admit.

Absolutely spot on David Shayer…
This project was real w/oa doubt.
There was whole surreal drama & interesting story about how this project was kicked off & then kept secret.

The Case of the Top Secret iPod https://t.co/jgZqcvKIsV