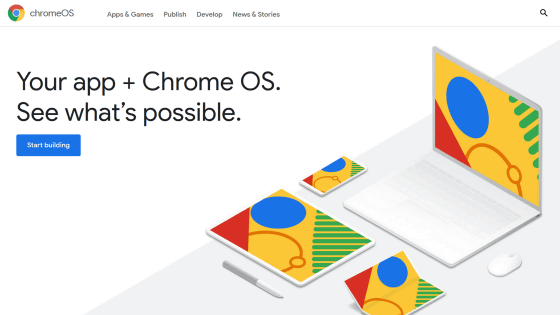 Google's making it easier for Android app developers to work from Chromebooks
https://www.androidpolice.com/2020/08/12/googles-making-it-easier-for-android-app-developers-to-work-from-chromebooks/ 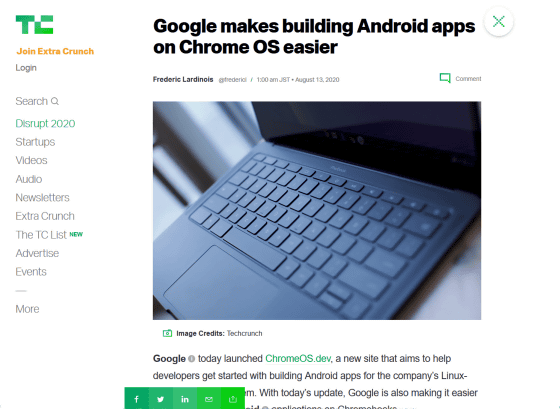 ``People spend more time in their homes than outdoors, and at the same time, they are increasingly relying on their personal desktops and laptops to make their everyday lives easier,'' says Google. Claims to be growing. From March 2020 to June 2020, sales of Chromebooks increased by 127% year-on-year.

The Chrome OS already on Chromebooks supports Android apps, but the Chrome OS development team said, 'To provide an app experience that really improves people's lives, developers need the right tools, resources, and You need to have

best practices in place.' Therefore, he said he was excited to introduce 'ChromeOS.dev,' a dedicated resource for developers.

With 'ChromeOS.dev', developers can easily access various information that developers need, such as how to optimize Android applications for Chrome OS and how to publish applications on Google Play. In addition, 'ChromeOS.dev' is an open source Progressive web application (PWA) and can be accessed even offline using a cache. 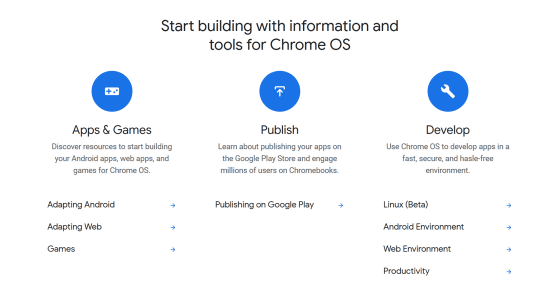 Google is also reporting on the addition of new features to support app development on Chrome OS. The customizability on the Linux terminal has improved, multitasking has become possible using tabs and shortcut keys, and it has become possible to customize the terminal and switch backgrounds, frames, fonts, etc. 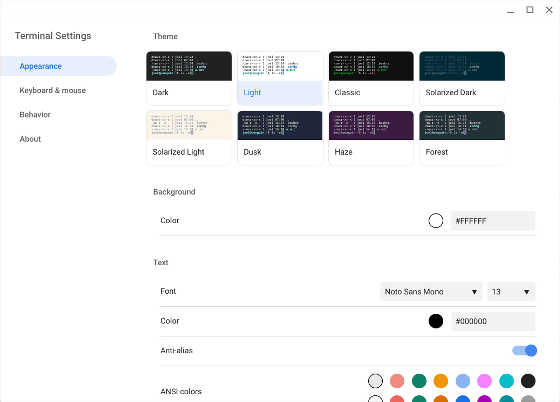 The Chrome OS development team is introducing a game loft example of a game development and distribution company based in France as a successful example of optimizing Android applications for Chrome OS. When GameLoft optimized the mobile race game ' Asphalt 8: Airborne ' for Chrome OS, it said that revenue from Chrome OS users increased by 9 times.