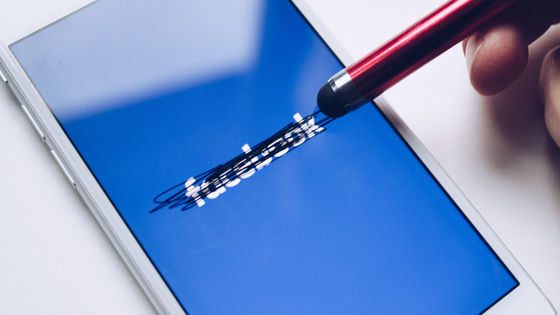 In response to this instruction, Facebook blocked access to the page and profile of the account from within Brazil. However, the Brazilian Supreme Court imposed a fine of 1.92 million real (about 39 million yen) on Facebook on July 31, 2020, saying that 'access outside Brazil was not blocked'. Furthermore, if the response is delayed, 10,000 real (about 200,000 yen) per day will be imposed as an additional fine. 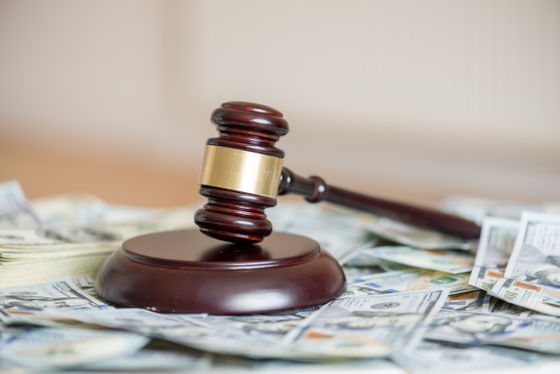 In response to the Brazilian Supreme Court's order to 'suspend the account,' Facebook said, 'a threat to freedom of expression outside of Brazilian jurisdiction and inconsistent with laws and jurisdictions around the world.' But he said he had followed the order, saying he could face criminal liability for a Brazilian employee.

Facebook will appeal the order in the future. In addition, Twitter, which received a similar order, has sent comments to the press companies, saying, 'We have followed the order but will appeal it.' 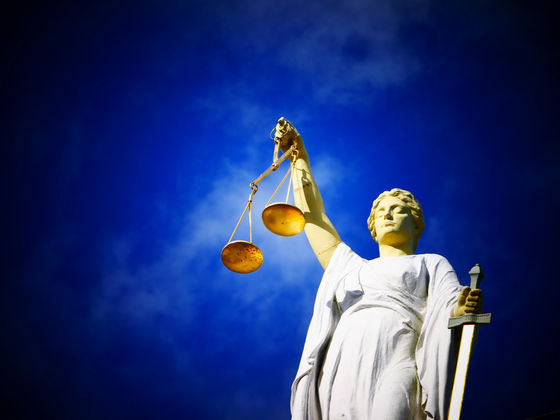 Brazilian officials will investigate President Bolsonaro's enthusiastic supporters, saying they are using social media networks to spread fake news. President Bolsonaro criticized Facebook and sued it at the end of July 2020, saying that the removal of supporter's account was a persecution that puts freedom of the press at risk.