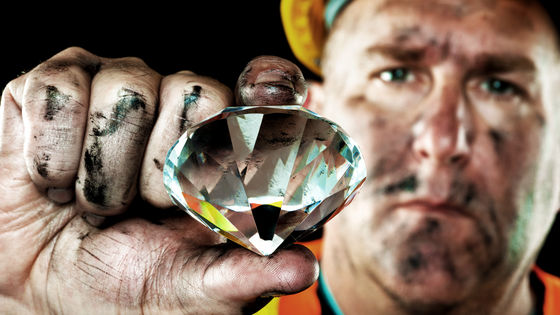 Not only popular as a gemstone since ancient times, but also used in industrial cutters and scientific experiments,

diamonds are known to boast the highest hardness of any natural material. The research team of the Nanostructured Materials Laboratory at the University of Tsukuba predicts the existence of 'pentadiamond,' which has a hardness higher than that of diamond.

University of Tsukuba｜Notice/Information｜Remarkable Research｜Predicting the existence of carbon crystals that are lighter and tougher than diamond ～Penta diamond promotes new development of material science～
http://www.tsukuba.ac.jp/attention-research/p202007011400.html

Boasting one of the highest hardness among natural substances, diamond is produced when carbon is placed under high temperature and high pressure conditions in the ground. The carbon atoms that make up diamond can be covalently linked to adjacent atoms, and carbon is crystallized by the covalent bonds between carbon atoms.

The figure below shows the crystal structure of conventional diamond. The feature is that carbon atoms are connected to each other by four covalent bonds. 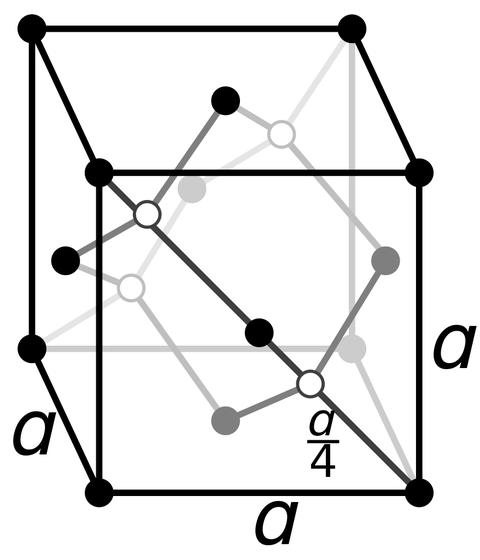 And the following figure is the crystal structure of pentadiamond. You can see that the structure is like a combination of pentagons with 5 carbon atoms.