Pointing out that the United States, which is in the middle of confusion due to racial problems, is becoming a failed nation 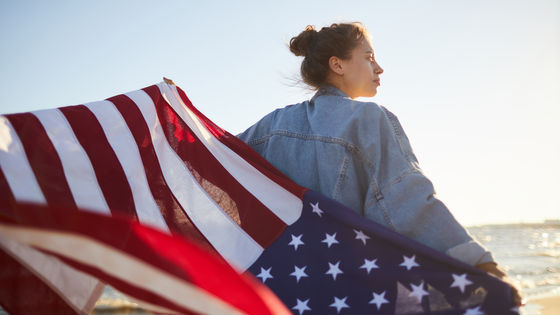 Although it is the

superpower America in the world's largest GDP, in recent years the number of people infected with the new coronavirus infection has become the highest in the world, and violent riots and pillages triggered by the assault death of a black man by a police officer occurred all over the United States Social confusion stands out. Experts have given shocking remarks about the United States that 'there are several signs of failure.'

Is America a'failing state'? How a superpower has been brought to the brink
https://theconversation.com/is-america-a-failing-state-how-a-superpower-has-been-brought-to-the-brink-139680

George Lenny, a politician at the University of Melbourne, said, 'Until most recently, America was a failed nation until only the most radical critics argued. But today politicians commonly use it. You can see the signs in the indicators,' and summarized the problems that American society has in recent years into the following three. 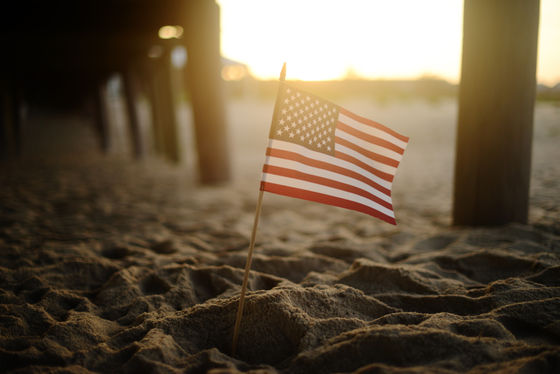 ◆1: Race and class conflict
According to Lenny, in the field of comparative politics , much attention is paid to conflicts between races and races as an element to determine the failure of the state. For example, in African countries where conflicts are constant, there are many conflicts over resources such as water and cultivated land.

Mr Lenny said of these conflicts, 'It's a mistake to think that conflicts arise because of different ethnic groups. It's more about how inequality and poverty exacerbate racial and cultural fissures.' I can say that.'

'In the United States, many black people have been criminalized since they were born,' Lenny said. The situation in some poverty-stricken regions, such as the city of Flint, Michigan, which has been hit by the collapse of the infrastructure associated with the closure of the General Motors plant, has already begun to look like a failed state. I am doing it.' ◆2: Expansion of economic disparity
The United States has made good economic progress over the decades due to the plight of minority groups, but in recent years many Americans have become irrelevant to economic growth due to the widening disparity. There is. For example, between 1978 and 2018, American CEOs' salaries nearly tripled, while the average worker's salary growth was just less than 12% over the same period.

As a result of widening economic disparities, only those who graduated from college were able to get higher salaries , and 21% of American children became poverty- stricken. Also, despite the fact that per capita health care costs are the highest in the world, twice the average in OECD countries, the health status of Americans is worse than in other OECD countries. It is believed that the inaccessibility is the factor.

Regarding the relationship between widening economic inequality and social turmoil these days, Mr. Lenny said, 'It is sometimes explained that the economic inequality is the cause of the recent riots, but this is a far cry from the big picture. Poor white Americans appear to be trying to combat the injustices of other races because Americans are uniformly poor: in a system where they continue to make themselves “have nothing”. We are fighting against another politically and economically separated group.” 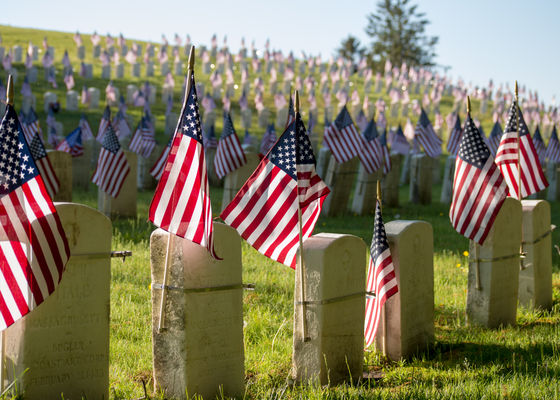 ◆3: Democracy crisis
The economic disconnect also threatens American democracy. A rigorous analysis of the elections held between 1982 and 2002 revealed that the willingness of the top 10% of people was more visible in the election results than the willingness of the average voters. I heard that. In this way, the situation in which the will of the citizens is not properly reflected in politics is called a ' democracy deficit .'

'The racial conflict between blacks and whites in America is certainly important, but a more important point is often overlooked, because most Americans, regardless of race, are defeated. It is pointed out. He added, 'The decline of the world's largest nuclear and military power would be horrifying, unprecedented, without any rational analysis. The task at hand is the oldest in the world to date. It is whether the continuing democratic nation can fulfill its ideals.'