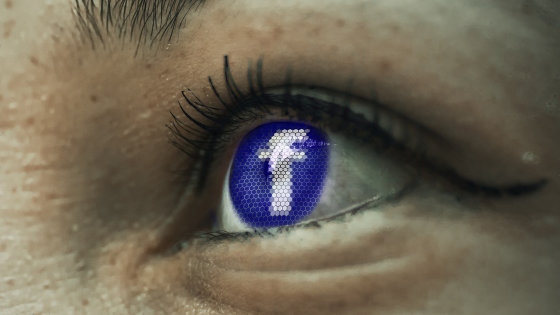 A civil rights audit report on two years of human rights and civil rights research on Facebook was published on July 8, 2020. Facebook has been accused of posting by President Trump and has grown into a boycott by advertisers, but independent audits also pointed out the problem. 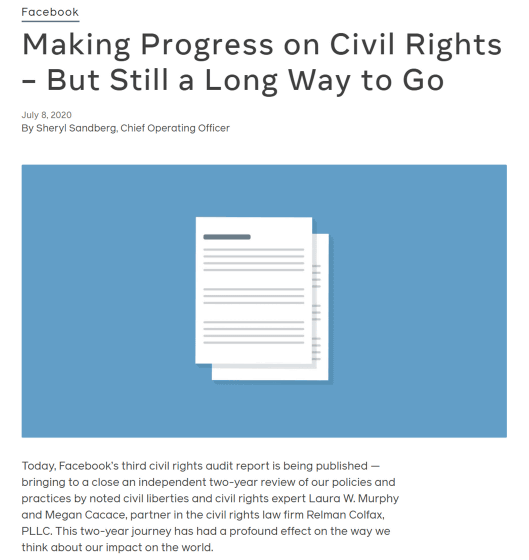 Laura Murphy and Megan Kakase are human rights and civil rights experts who have evaluated Facebook's practices and processes over the last two years. Facebook continues to publish Trump's suggestion of violence as it is without labeling and deleting it, and it is doubtful about the platform as 'amplifying hate'.

• Facebook needs to expand its team and processes to oversee civil rights issues. Specifically, there is a method of placing a civil rights expert in the company and incorporating the issue of civil rights into policy and product production.

・Facebook should make a lot of efforts to suppress voters and hate. Although Facebook's voter suppression policy has improved, its interpretation is too narrow, especially with regard to Trump's recent statement on mailing votes. Facebook must understand how hate targets specific communities and address potential trends, policy gaps, and enforcement issues.

• Facebook's 'freedom of expression' and 'importance of eliminating discrimination' are out of balance due to the latest Trump post issue. The auditors disagree with Facebook's policy of not 'fact-checking politicians,' and believe that without the fact-check, people with power will be more vocal.

However, the report is 89 pages in total and mentions more than the above. Each media reports on the audit report as follows.

'Facebook's decision to allow President Trump's post created a terrible precedent that allowed Facebook to be weaponized for oppressing voters,' Reuters said. 'Many civil rights communities have spent many years with the company. I have been working harder to promote equality, fight discrimination and protect freedom of expression, but I am disappointed, frustrated, and angry.' Quote. VICE, with a similar headline, expressed concern that 'Facebook's decision will bring confusion and oppression to voters in the upcoming presidential election.' 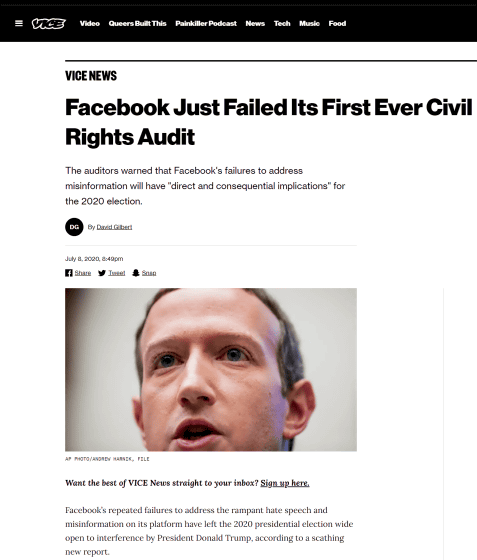 GIZMODO headlines, 'Civil rights audit finds Facebook is making everything worse.' Not only is Facebook ignoring the concerns of vulnerable users, but it also pointed out that the company's choices are causing 'a serious failure of civil rights.' 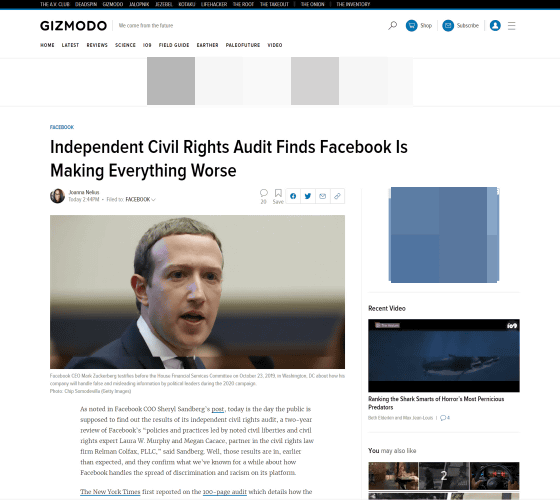 POLITICO pointed out that the report will further strengthen the flow of criticizing Facebook and boycotting. 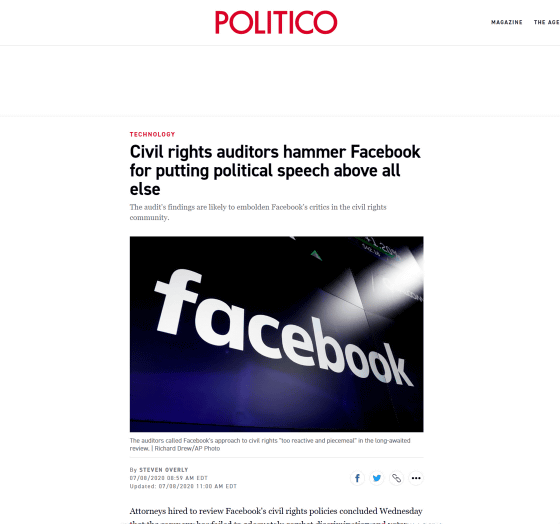 ZDNet says in a subheading, 'We acknowledge that Facebook 'has a long way to go' to address civil rights issues.' 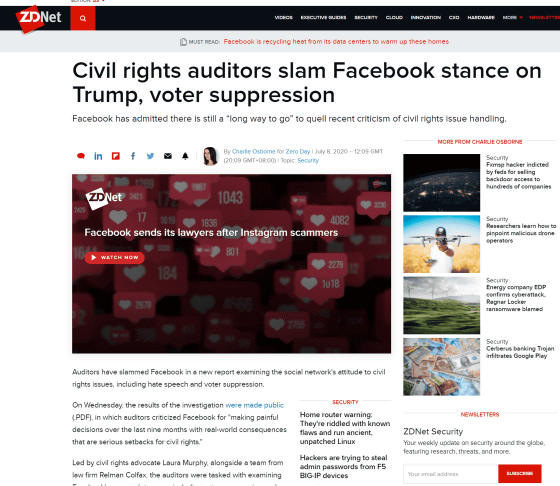 VentureBeat is a little different from the others, and in the report, it mentions the bias of the algorithm especially in Facebook's AI. The risk that AI promotes discrimination and prejudice, citing the point in the report that ``AI is expressed as objective, scientific, and accurate, but in many cases it is not'' Therefore, we emphasized that the auditor reported that Facebook needs a mechanism to detect prejudice/discrimination in the algorithm. 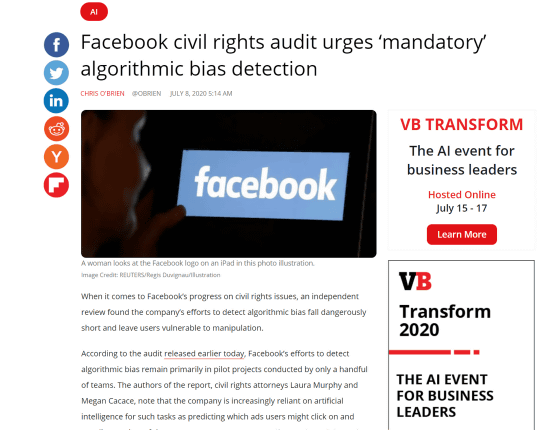