has succeeded in launching America's first private spacecraft in collaboration with NASA . Such SpaceX is promoting a project called ' Starlink ' that provides Internet access service from space using 12,000 artificial satellites, and several satellites have already been launched. A map that allows you to see where in space the satellite for Starlink that is already in orbit around the earth has appeared.

SpaceX's Starlink project is to construct an Internet connection environment using more than 10,000 artificial satellites placed in orbit around the earth. The satellites used in the Starlink project were first launched in May 2019, when 60 were launched. The rocket used for the launch is the SpaceX reusable rocket ' Falcon 9 '. 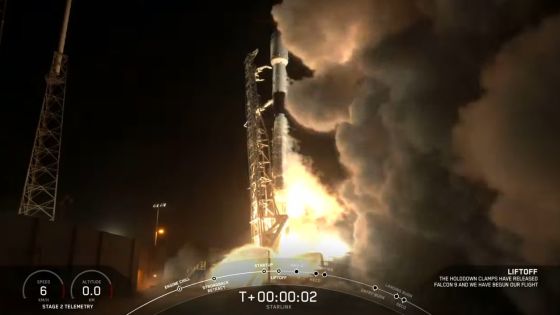 If you click '1' next to 'launch' at the top of the screen, you can display only 60 artificial satellites that were launched into the orbit at the first launch on the map. 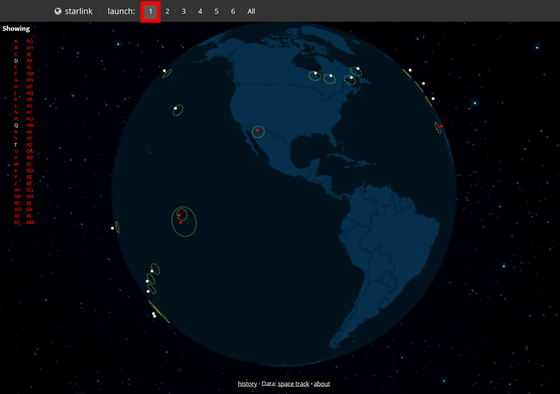 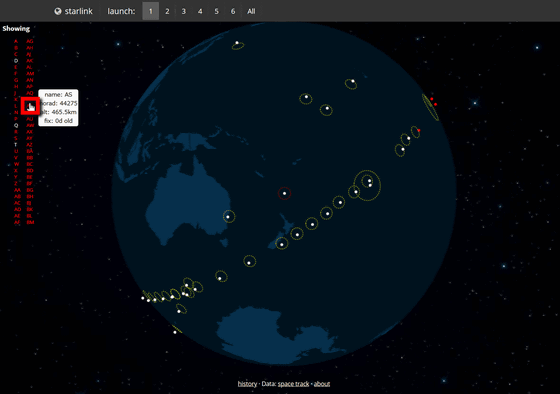 In addition, when you move the mouse cursor, the window that is displayed also contains four pieces of information: 'name (name of artificial satellite)' 'norad ( satellite catalog number )' 'alt (horizontal altitude)' 'fix (navigation position)'. It will be displayed in. 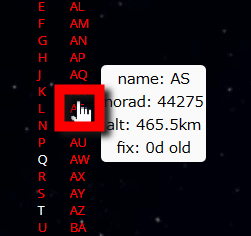 The total number of artificial satellites launched by the Starlink project is 12,000, so it is expected that more than 10,000 points will be collected on the 'starlink satellite map' in the future.