What happens if you take too much caffeine? 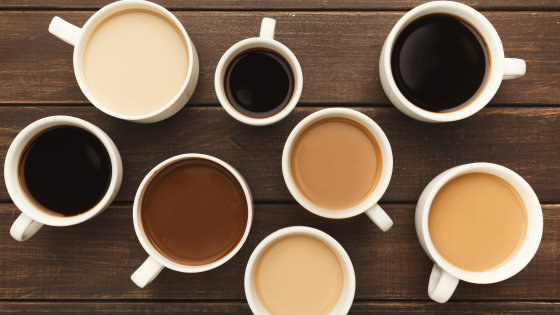 reducing stress and improving memory , caffeine contained in coffee has a strong dependence as well as drugs, and continuous intake causes health damage. Studies have also shown that it is likely to occur. It has been newly reported that a large amount of caffeine has caused symptoms such as dyspnea and vomiting, resulting in entering the intensive care unit.

Terrifying Medical Case Reveals What Can Happen if You Overdose on Caffeine
https://www.sciencealert.com/this-eye-opening-medical-case-reveals-what-can-happen-when-you-overdose-on-caffeine

Reported was a 26-year-old woman being taken to Queen Elizabeth Hospital in London, England. The woman appeared in the emergency room 3 hours after taking 2 teaspoons, about 20 grams of powdered caffeine. About 20g of powdered caffeine is equivalent to drinking 50 to 60 cups of coffee at once. According to Rebecca Hayson, an emergency medical doctor at Queen Elizabeth Hospital, caffeine is toxic even if it is ingested at 1 to 2 g or more at a time, and 5 g or more of caffeine and blood caffeine concentration are If it exceeds 80 mg / L, there is a risk of death due to overdose.

A woman who was brought to the hospital had a blood caffeine concentration of 147.1 mg / L at 7 hours after caffeine was ingested, far exceeding the lethal level. Immediately after ingesting caffeine, it seems that the concentration was even higher.

At the time when the woman was brought, she had symptoms such as palpitation, sweating, anxiety, and dyspnea. Also, as a result of medical examination by a doctor, symptoms such as abnormally rapid heartbeat, decreased blood pressure, hyperventilation, and vomiting were confirmed. An electrocardiographic examination revealed that the woman had polymorphic ventricular tachycardia and was found to have 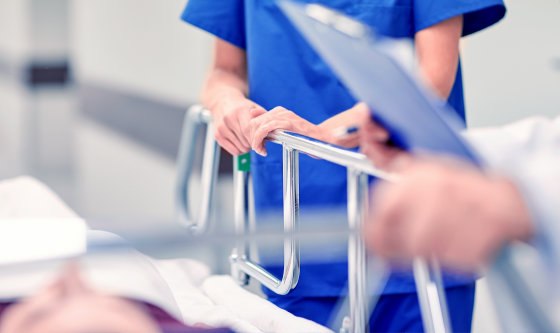 The woman received blood transfusion and electrolyte replacement therapy, but her condition did not improve, so she went to the intensive care unit. Administration of sedatives, hemodialysis, and wearing of respirators were performed. In addition, intravenous bicarbonate treatment was used to improve acid-base status, magnesium sulfate was administered to control arrhythmias, and activated carbon was administered to remove toxins from the kidneys. A large amount of caffeine ingested a wide range of abnormal metabolic processes throughout the body, so many treatments were required.

Due to treatment, the woman was extubated two days later and was followed up in the intensive care unit for one week, but then she was discharged safely.

Caffeine-enriched powders and tablets are very powerful and the US Food and Drug Administration (FDA) bans the sale of some products. Tablet-type caffeine can be purchased in Japan, but you need to be careful with your intake.