What is the behind-the-scenes of the Internet that has survived the dramatic increase in traffic due to the influence of the new coronavirus? 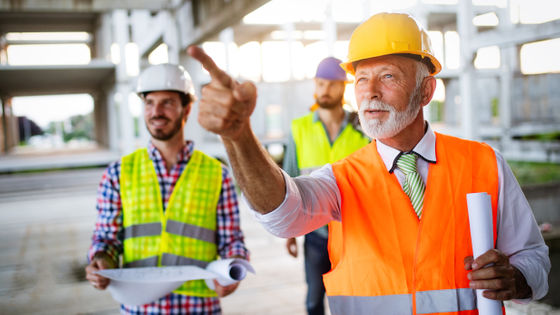 Due to the effects of pandemics, many people are shifting to remote work or refraining from going out as much as possible, but the Internet is what supports such a social distance. The Atlantic monthly magazine summarizes what's happening on the Internet as the new coronavirus rages and how Internet service providers (ISPs) deal with it.

The Miracle of the Internet's Not Breaking-The Atlantic

In the United States, the use of the Internet has increased rapidly as the new coronavirus epidemic has become full-scale. Especially in the middle of March 2020, traffic of internet services provided by AT & T , the largest telecommunications company in the United States, increased by 20% compared to the previous month. In April, it increased by 25% compared to the January-February average, and the increase in usage further accelerated. The 20% doesn't seem to increase that much, but The Atlantic said, 'Imagine a sudden 20% increase in long-distance trucks on highways and airport flights across the United States. We will not have infrastructure for a month. '

The dramatic increase in traffic is affected by various changes in people's lives, and these factors can be broadly divided into two. The first is “Increased usage of streaming distribution”. Internet use, such as exchanging emails and messages, and browsing websites, does not put too much pressure on the line, but streaming delivery requires a great deal of traffic.

In the United States, about 70% of all households are said to subscribe to some kind of streaming distribution service, and most of the users answered that they used streaming distribution more than in February in March. is. In particular, traffic peaks after 21:00 on weekdays and on weekends when many people enjoy video content while relaxing. 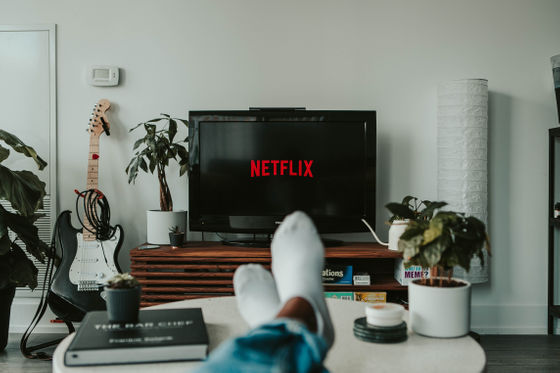 The second change is 'increasing use of the Internet for work at home.' Internet use in residential areas during the day has increased more than ever, as workers' meetings and meetings they've had in the office have been replaced by video conferencing via

The Internet lines that are drawn to the suburbs and residential areas are called ' last one mile, ' but since these lines are constructed to branch off from the main trunk network in the area, they are better than those in cities and offices. Is lacking in flexibility and redundancy.

In order to respond to these changes, AT & T engineers and repair staff in charge of on-site work are busy laying new fiber optic circuits and installing routers day and night. In areas with hospitals where network breaks and delays are not allowed, we also mobilize backup mobile base stations to prepare for failures. In addition, we are taking measures for both hardware and software in case of an emergency. AT & T's network restoration department has a total of five warehouses in the United States and abroad that store emergency equipment. These warehouses are equipped with trailer-transportable base stations, generators, all kinds of spare parts, drones for disaster response, small planes, protective clothing, and military rations for emergency food. I will.

In addition, in order to be able to respond quickly to a crisis, we regularly conduct desk exercises that anticipate situations such as pandemics, in preparation for a disaster. For example, in the event of an emergency, the usual network maintenance work is intentionally interrupted, so that measures such as focusing on maintaining important networks have been manualized.

Chris Samber, who runs AT & T's Technology Operations division and heads up 22,000 engineers, told The Atlantic: 'Our network is designed to be generous, but there are problems here and there. The current situation is that we are doing Mole Slaps across the United States, but we strive for economic sustainability with a sense of urgency and mission. '