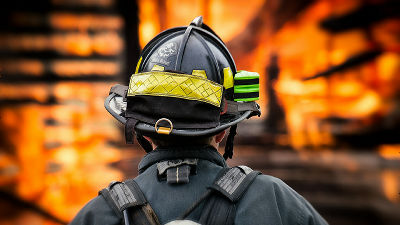 This fact was revealed in the documentary evidence submitted in a lawsuit to revive the rule on ' network neutrality ' arguing in the United States. Anthony Bowden, who is the firefighter of Santa Clara County, California, said in the document "The county fire department experienced communication speed limits by Verizon, the Internet provider.This limitation is based on the ability of we to provide emergency activities , Verizon imposed these restrictions while informing that emergency response and important emergency activities by the county fire department are hindered by implementing speed limits, "Verizon said." I am talking.

This lawsuit is based on the rule of "network neutrality" which was abolished on 23 April 2018 by 22 state governors, District of Columbia, Santa Clara County, Santa Clara County Central Fire Protection Zone, and California State Public Works Committee The fact revealed by Mr. Bowden was written in the supplement added at the end of the submitted document.

In the meantime, Mr. Bowden is becoming an indispensable tool in the field such as a large-scale fire, especially thousands of construction members such as thousands of men and massive fire brigade, aircraft and bulldozers It is claimed to be becoming indispensable in the field. In the record of mails diverted between the county fire department and Verizon, Verizon canceled restriction until Verizon paid additional cost to Verizon, despite the fact that the Fire Department paid a cost for unlocking Verizon It is said that the situation which did not respond was written. 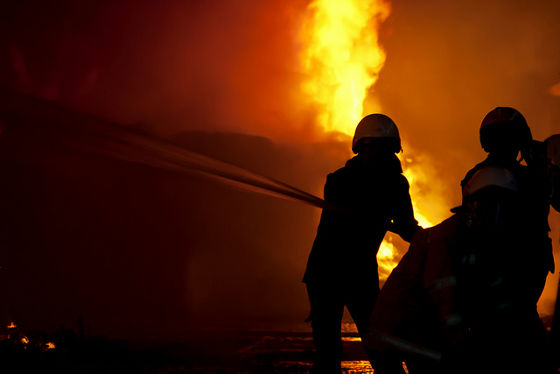 The biggest influence was the vehicle "OES 5262" operated by the fire department. Communication equipment is installed in this vehicle and it is possible to exchange necessary information and instructions by carrying out data communication using Verizon's SIM card. However, upon extinguishing fire in the state of California's biggest forest fire in August 2018, the communication speed of OES 5262 has been restricted by Verizon and it has fallen to the usual 1/200 He said he was doing it. Because of this limitation, the activity of OES 5262 was severely restricted, so the IT staff at the fire department consulted Verizon for restriction, but Verizon did not immediately respond to it.

According to Mr. Bowden, Verizon confirmed that the speed limit was applied at that time, but did not cancel the restriction immediately, instead urging the user to switch to another data plan whose charge is more than doubled , He replied that he could not respond to the cancellation until the additional fee was paid. Since it was impossible to do activities unless data communication was available, it seems that the staff of the fire department coped with the vehicle communication by using private data communication device.

According to Verison, regardless of the contract status of the data plan, Verizon says it may cancel the restriction in the event of an emergency. In the case of the large-scale disaster, Verizon said that it was necessary to release the data restriction by Ars Technica We are receiving answers to them. Verizon then clarified that the contract with which the Fire Department had reached the limit amount revealed that the communication speed was lowered, and informed communication with the fire department about the term "making a mistake It is said. 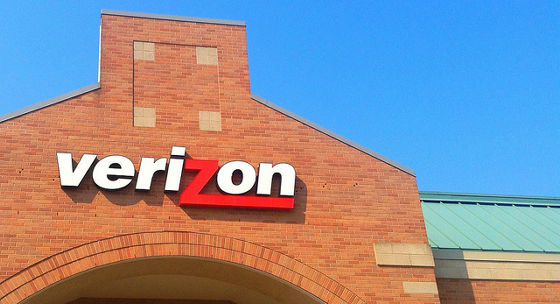 Verizon said that on June 29, 2018 immediately after the rule of network neutrality was abolished, it was reported to the fire department that there are cases where speed limitation measures will be taken in the future. On the same day, Justin Stockman of the upper staff of the fire department informed Verizon that the communication speed of the main equipment is largely limited from 50 Mbps to about 30 kbps.

Apparently at this point it seems that there was a discrepancy in understanding of the content of the contract plan between Verizon and the fire department, the fire department said, "We are listening to the previous staff if there is no communication restriction," Verizon said, There is communication restriction also exists in the contract plan of "It seems that the exchange which was unable to leave from the standpoint continued. It is one incident that revealed again the harmful effect of data communication speed limitation at the site of the biggest forest fire in California's history in the meantime. Verizon says it has nothing to do with the problem of network neutrality with this one case.