WD has released an opinion on the official blog about

the matter that the recording method of the NAS product ' WD Red ' series manufactured by a major HDD manufacturer ' Western Digital (WD) ' was secretly changed to 'SMR' . There is a critical voice on the Internet regarding this view.

SMR , which is one of the HDD recording methods, is a technology that realizes a larger HDD capacity by increasing the data write density. It has weaknesses in rewriting data, and is generally used for HDDs that store data that rarely changes, such as archives. In the 'WD Red' series, which is the lineup for WD's NAS, there have been reports of 'problems with RAID resynchronization' from the past, and as a result of a survey by the storage news site ' Blocks & Files ' At the same time, it turned out that the recording method had been secretly changed to SMR. 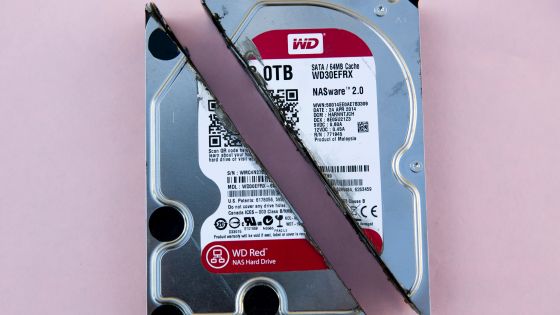 On this issue, WD published its opinion on the official blog on April 20, 2020. 'Recently there has been debate about some WD Red series recording methods. Please apologize for the misunderstanding about this matter and let me give you some discussion and additional information about the drive.' I will.

According to WD, the WD Red series is suitable for NAS in small businesses and homes, and has been rigorously tested and certified by major NAS manufacturers. WD explains that SMRs have also proven to be capable of accommodating the expanding data volumes of individuals and businesses. 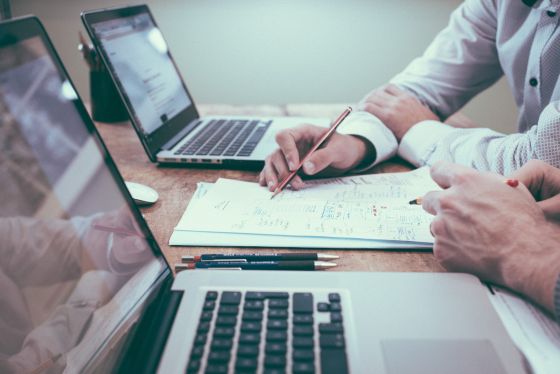 The SMR used in the WD Red series is a method called DMSMR in which the drive controls the writing of data by itself, and is more efficient than the method in which the host side that inserts the HDD controls it. Also, data manipulation in small businesses and homes rarely keeps writing data and has idle time, so DMSMR can afford to manage writes in the background and maintain optimal performance, WD said. I will.

He also mentioned the reliability of the WD Red series. The WD Red series has earned the trust of NAS for small businesses and homes around the world for many years, and due to its reputation, there are cases where HDDs are used with loads far exceeding the intended use of WD. WD explains that we understand that. We also recognize that the performance of the WD Red series is worse than the user's expectation when reading and writing a large amount of data continuously, and if performance is dissatisfied, such as WD Red Pro series or WD Gold series. , It is recommended to use a drive that is intended for intensive read / write. 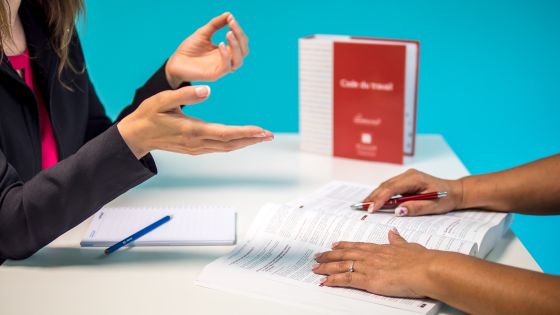 There have been many critical opinions on the internet regarding this WD's view. In the

comment section of Hacker News, 'The problem is not the technology of SMR but the point that' SMR is not adopted in large capacity WD Red and conventional models ', it was intentionally hiding it' `` The other WD HDDs that have adopted SMR notify the OS that they have adopted SMR, but the WD Red HDD is designed not to notify. '' The name should be changed to 'WD Pink' '.

In addition, the iXsystems forum , which manufactures and sells storage products, has published a list of currently known HDDs that use SMR.