Lack of sleep may cause obesity, not obesity 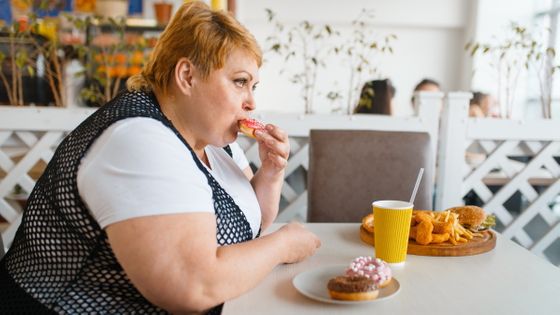 Several studies have reported that night sickness and lack of sleep cause obesity, and point out that people who sleep less than 6 hours a day are more likely to be obese. However, a new study on obesity and sleep deprivation suggested that obesity causes sleep deprivation, not sleep deprivation. 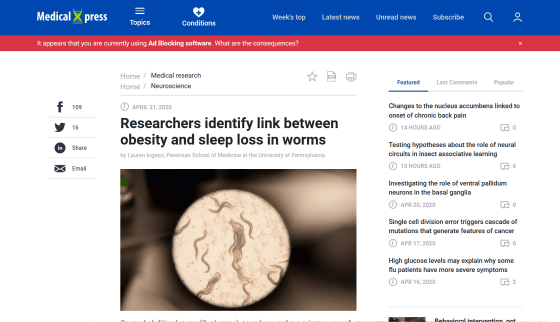 It is also known that in humans, acute sleep disorders increase appetite and

insulin resistance, and people with chronically short sleep periods are at increased risk of obesity and diabetes. It has also been shown in a variety of animals, including humans, that undernutrition affects sleep, but it remains unclear how sleep and diet work together.

A research team at the University of Pennsylvania and the University of Nevada at Reno conducted experiments using the C. elegans nematode, which is widely used as a model organism, to investigate the relationship between obesity and sleep deprivation. It was. C. elegans sleeps like other animals with a nervous system, but has only 302 neurons, which makes it suitable for manipulating neurons of known function to perform various experiments. That. 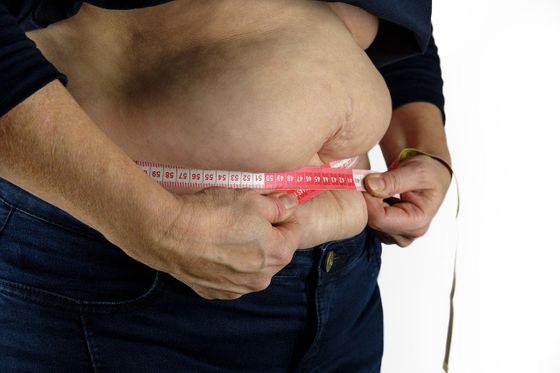 In order to study the relationship between metabolism and sleep, the research team modified the gene of C. elegans to disable the nerve cells that control sleep. Even in this state, C. elegans was able to eat, breathe, and reproduce, but was unable to sleep. Sleepless C. elegans has a significantly reduced amount of

adenosine triphosphate (ATP) , which plays an important role in energy release and storage, or in the metabolism and synthesis of substances, resulting in excessive levels as in obese humans. He seems to have started to accumulate fat.

The research team said, `` The release of stored fat promotes sleep, and the gene-regulated C. elegans was unable to sleep because ATP decreased and fat could not be released. Is it the cause? ' To verify the hypothesis, we created C. elegans with genetically modified genes to turn off the neurons that control sleep. When he expressed the 'fat-releasing enzyme' in C. elegans, he said that C. elegans, who had not slept, came to sleep again. 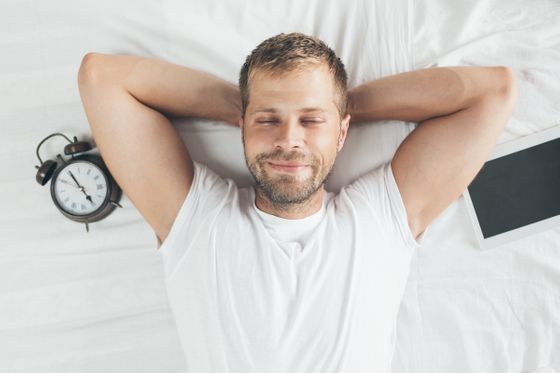 `` We wanted to know what sleep really does. Short sleep and diabetes mellitus, '' said Associate Professor

Associate Professor David Raizen , a co-author of the paper and a neurobiology researcher at the University of Pennsylvania, admits that he does not know if the findings in C. elegans would be directly applicable to humans. Meanwhile, C. elegans points out that it provides a surprisingly good model for studying mammalian sleep.

'We think that sleep is a function of the body that saves energy,' Raizen said. 'Our findings suggest that if a person fasts for a day, it may have less energy and sleep. 'There may be a signal problem between fat stores and the brain cells that control sleep,' he said. He argued that sleep disorders weren't just a problem in the brain, but complex interactions between the brain and the body were involved in sleep regulation. 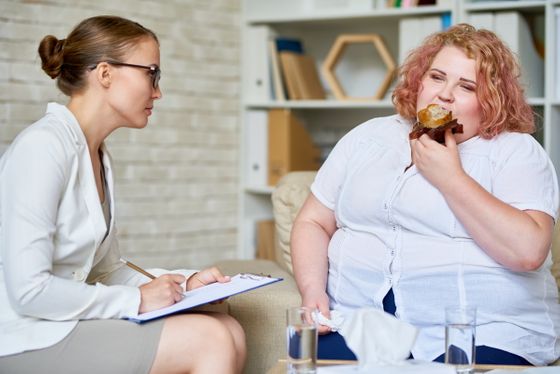