Why can restricting access by border blockers increase fruit and vegetable prices? The outbreak of the new coronavirus infection (COVID-19) has become a global threat, and countries are taking steps to block cities and restrict immigration to prevent the spread of the infection. 'Restricting access by border blockades can increase fruit and vegetable prices,' said Michael Rose , a researcher at agriculture and policy at the Australian National University .

Why closing our borders to foreign workers could see fruit and vegetable prices spike
https://theconversation.com/why-closing-our-borders-to-foreign-workers-could-see-fruit-and-vegetable-prices-spike-134919

New coronavirus infections, which are spreading worldwide, have a major impact not only on human health and lifestyle, but also on various industries and purchasing demands. For example, in many countries including Japan, the occupation of toilet paper has become a major issue, and it has been widely reported that people are going to buy panic.

The purchase of toilet paper and disinfectant by the new coronavirus panic also occurs overseas, and the possibility that a black market is formed-GIGAZINE As for groceries, pasta and rice were reported to be in short supply, while fresh foods, such as fruits and vegetables, were not so large. 'This is because fresh foods, such as fruits and vegetables, are easily perishable and cannot be easily stockpiled, making it difficult for demand to spike,' said Rose. However, while perishable perishable food is less susceptible to demand in an emergency, it is more susceptible to supply from disasters and extreme weather.

Rose believes that the outbreak of the new coronavirus is likely to affect prices for fruits and vegetables in Australia. For this reason, Rose points out that 'many farmers in Australia rely on foreign seasonal workers for their labor to harvest crops.'

The Australian Bureau of Agricultural Resources and Economy released a (PDF file) report in 2019 that `` one-third of seasonal workers during busy farm periods are occupied by foreign migrant workers and backpackers ''. However, in fact, more foreign workers are engaged in harvesting crops than this figure. 'Everyone who is directly involved in the industry knows that direct harvests in Australia are made by foreigners,' says Rose. 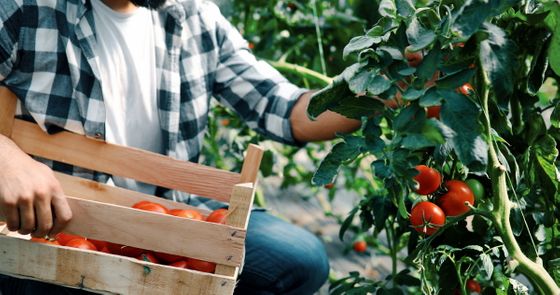 East Timor, as well as backpackers traveling across various countries. However, to prevent the spread of the new coronavirus infection, Australia has taken measures, with some exceptions, to ban foreign visitors from March 20. As a result, foreign workers who harvest crops will not be able to enter Australia, and the yield may decrease and the price of fruits and vegetables may rise sharply.

The divide for whether to eliminate the labor shortage on the farm is that `` The rise in the unemployment rate in Australia due to the new coronavirus infection has caused Australian workers to decide to work on the farm Or not. ' But Rose says that urban blockades and travel restrictions to prevent the spread of the disease in the country, and the Australian government's income aid measures, will not allow Australians who previously worked elsewhere to work on farms. thinking about.

The Australian government will offer special benefits, such as unemployment benefits and childcare benefits, to A $ 550 every other week on March 22 to mitigate the impact of the new coronavirus infection on the domestic economy. Announced economic stimulus measures, such as providing benefits. Farms are also affected by the geographical isolation, and it is likely that Australians accustomed to living in urban areas will take time to replace foreign workers.

So Rose proposes that the Australian government take special measures to accept foreign workers. The Canadian government has already announced that it will accept temporary foreign workers specially, and Australia should follow suit. The health of workers who want to work in Australia is inspected before travel, 14 days of quarantine after entry, and it is costly to provide housing, food delivery services, and medical services, but a stable supply of food and Rose argued that there were plenty of benefits in relation to neighboring countries. 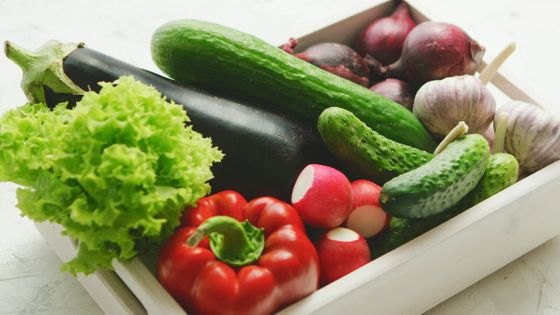