Does 'Vitamin C' Work for Cancer After All? Vitamin C is one of the essential nutrients that plays an important role in the human body. Among the alternative treatments that are said to be effective for cancer, there is a `` (PDF file) high-concentration vitamin C infusion therapy '' that injects this vitamin C into veins at a high concentration, and in fact some It is performed in medical institutions. Derrick Lowe , a medicinal chemist and a columnist at the Royal Society of Chemistry, discussed the theory that vitamin C is 'effective for cancer.'

Vitamin C and Immuno-oncology | In the Pipeline
https://blogs.sciencemag.org/pipeline/archives/2020/03/02/vitamin-c-and-immuno-oncology

Linus Pauling , widely recognized as one of the most important chemists of the twentieth century, focused on studying therapies to administer high doses of intravenous or oral vitamin C to late-stage cancer patients. Pauling's research triggered the widespread penetration of the existence and effect of the nutrient called vitamin C into the general public, but it became clear later that Pauling's theory about the mechanism by which vitamin C treats diseases was incorrect. Has become. 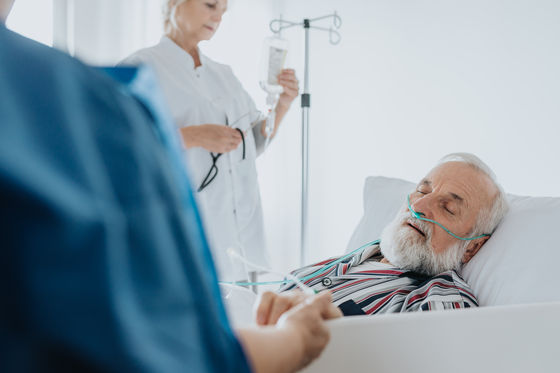 paper that 'administering vitamin C orally and intravenously to cancer patients extends the life of cancer patients through the antioxidant effects of vitamin C.' However, additional studies conducted at various institutions since then found that the effects of oral vitamin C administration were not replicated and that infusions had to be administered at much higher doses than Pauling thought. Did.

On the other hand, the latest research suggests that vitamin C is actually effective in treating cancer. Alessandro Magli, who is studying cancer at the University of Turin in Italy, said in a paper published on February 26, 2020, not immunodeficient mice that had been done so far, but immunized mice Has shown that high doses of vitamin C enhance cancer immunotherapy. However, it has been suggested that vitamin C may be acting on cancer through the mouse's normal immune system and is not related to Pauling's proposed mechanism. And that. 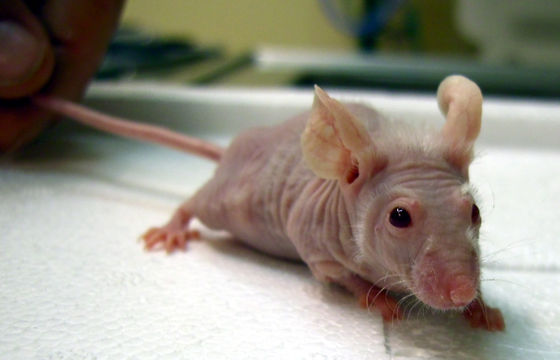 'The biggest question is whether the results of mouse experiments apply to humans,' said Rowe in response to the study. Cancer research is not limited to the experiments conducted by Margli et al., But is only demonstrated after its effectiveness has been confirmed in humans. Fortunately, `` high-dose intravenous ascorbic acid (vitamin C) salt treatment, '' as done in mice this time , is well- tolerated , a side effect that patients can tolerate, so it is effective in humans. There are few barriers to confirm. Low hopes that a good human test could be used as a low-cost treatment that could be combined with existing therapies to increase its effectiveness.

Low said, 'If you see an article headed 'Polling was right,' don't trust it. Polling is known for its correct research, but like many bold thinker scientists, And when I made a mistake, I made a huge mistake, 'he said, saying that whether vitamin C will work for cancer will need to wait for further research and experiments.