Mazuki Exchange Diary ', which started serialization in March 2019 and also released electronic comics in February 2020, can now be read in YouTube movies to commemorate the conversion to comics. The first episode and the second episode, where the story begins to move, can be easily enjoyed in one movie, so if you want to reread it again, or if you have not yet learned the work, please take a look at this opportunity .


Click the image below to get Comics. Kindle Unlimited members can always read for free. 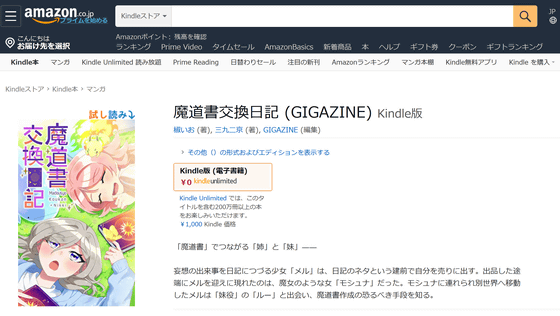 Also, the first episode of ' Princess and Gamer ' can be seen in the movie, so please check that together.


◆ A manga movie that can be easily read is like this
Since the 'Magazine Exchange Diary' manga movie is made in a portrait ratio, it can be viewed on a full screen when viewed on a smartphone.

A blue bar appears at the bottom of the manga, shortening from right to left. When the blue bar reaches the left end ... 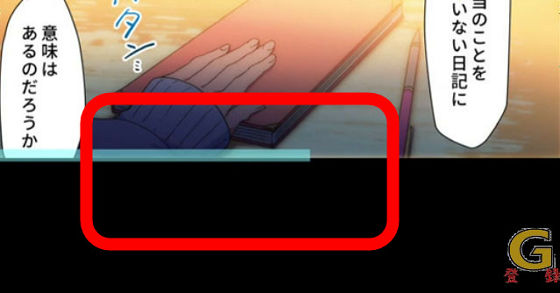 The entire page fades faintly and the page transition starts. 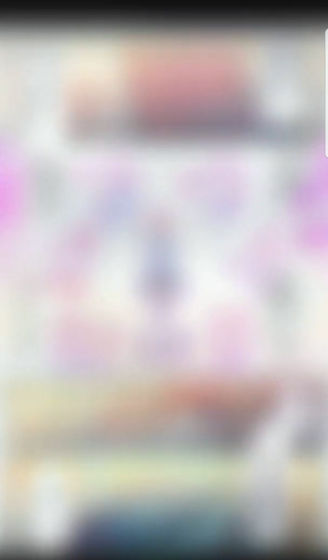 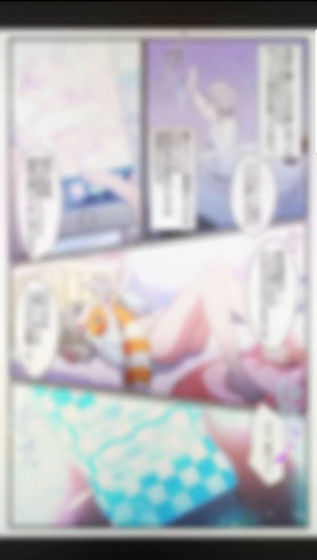 At the end of the manga, comic information is also introduced. If you click on the YouTube

card displayed at the top of the screen, you can jump to the comic introduction article , and the comic information is also listed in the YouTube summary column, so if you are interested in watching the movie, Please access as it is.

In addition, at the beginning of the movie, an opening movie that looks back on the story and characters of the 'Magical Book Exchange Diary' in about 10 seconds is inserted.

TMPGEnc Video Mastering Works . First, read the manga page, create the base as a slide show, and fine-tune how long each page is displayed. The choice of 'blur', in which the images are switched slowly, is because the pages are switched to match the fantasy-like view of the world, and if the movie becomes longer, the page flips and the eyes tend to get tired. 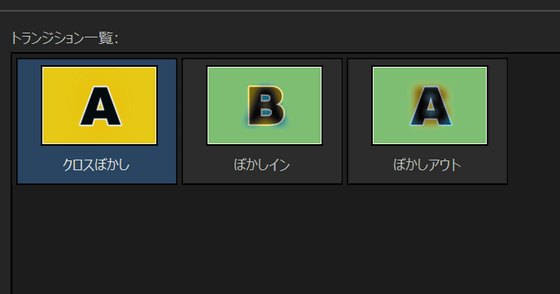 The movie uses multiple background music to match the development of the manga and the image of the character. BGM site of copyright-free

At the beginning of the 'Magical Book Exchange Diary' manga movie, there is an opening that images a short movie that looks back at the flow of the whole work at high speed. Here, we create another movie once and insert it before the slide show. 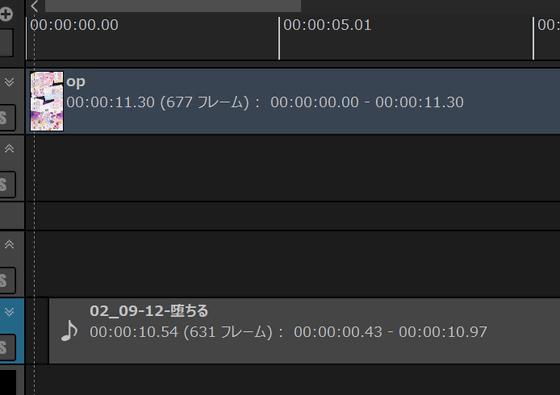 As a result of adjusting it to be displayed at high speed and with good timing, the editing screen was packed like an image. 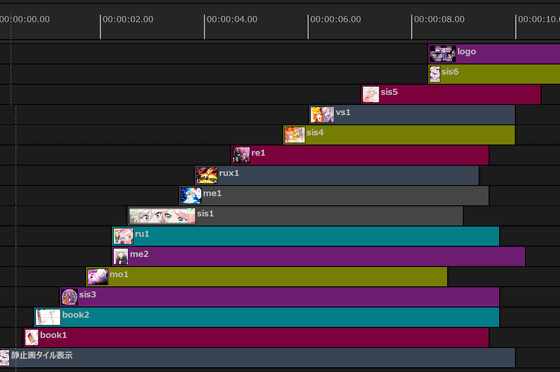 If you have any comments or requests about such a manga movie, please send it to this form.