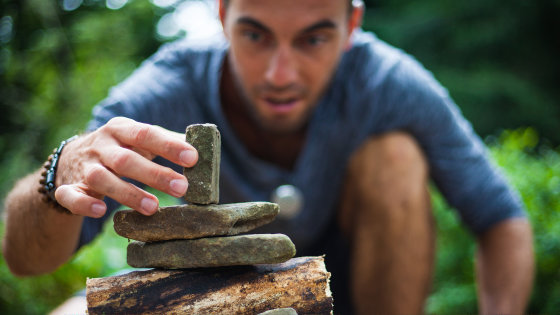 In order to realize your dreams and goals, you need to focus on what is right before you and be productive, but when it comes to strategy, it's not about trying to focus on blindness.

Inverse of overseas media cites specific strategies that can be executed immediately, such as 'create a to-do list before going to bed', rather than an abstract one such as 'changing consciousness'.

3 psychological strategies to be more focused at work
https://www.inverse.com/mind-body/3-ways-to-maximize-your-to-do-list-to-boost-productivity-at-work

◆ 1: Performing a “break” by washing dishes or taking a walk To focus on what you need to do, you need to rest your head properly. Jogging, cooking, such as dishwashing, so good in any kind of thing, some of the day, for another thing and should focus task

Mindful that be of the importance to be. For example, dishwashing has been scientifically recognized as having the effect of relieving stress, and Microsoft's founder Bill Gates also says that he is washing dishes before going to bed every day.

◆ 2: Write down “What to do after the next day” before going to bed 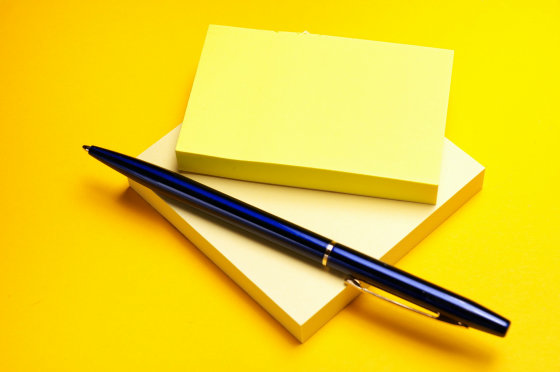 It is also recommended that you do the task of 'writing a to-do list before going to bed' if your head is clear for tasks such as walking and washing dishes. In

experiments performed by researchers at Baylor University, the brains of `` a group that wrote out all the tasks to be done in the next few days before going to bed '' and `` a group that wrote out the tasks that were done in the past few days before going to bed '' Observed activity. As a result of this experiment, the group who slept after writing out the tasks after the next day was able to fall asleep faster.

`` We live in a culture that is open 24 hours a day, 7 days a week, and not to build a to-do list, It seems to create anxiety, 'he said. Writing out tasks after the next day before going to bed can help alleviate anxiety. Past research has suggested that reattachment to work is necessary to refocus the refreshed brain on work. Reattachment means that people rebuild their mental connection with work, but what leads to reattachment varies from person to person. For example, thinking about a specific task, simulating a day before work, talking with a boss while commuting, or running a to-do list while drinking coffee are examples of actions that lead to reattachment. . `` Organizations need to develop norms and routines to help employees get back to work and make the transition to work smooth, '' said organizational psychologist Charlotte Fritz, who conducted the study . .

Through reattachment, people can create more positive experiences and immerse themselves in the work goals. There are individual differences in what becomes reattachment, and the degree of reattachment varies from day to day, so what you do at the beginning of the day will allow you to rejoin your work in a spiritual sense. It is important to be aware of it.