`` Respirable oxygen molecules '' are found 500 million light years away from the earth, the first ever found outside the galaxy 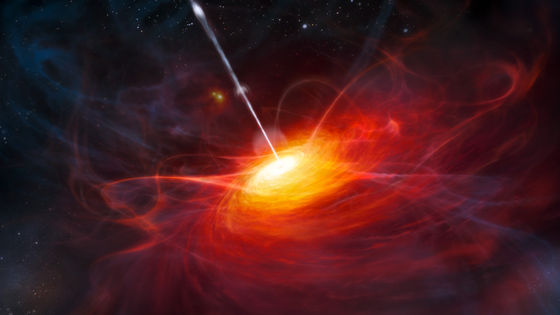 Oxygen is the third most common element in the universe after helium and hydrogen, but many of them exist as molecules of water associated with hydrogen. For this reason, 'oxygen molecules' as if breathing by humans have not been found outside the Milky Way galaxy where the solar system exists. The existence of such oxygen molecules was first confirmed in galaxies more than 500 million light years away.

The first molecular oxygen has been spotted beyond the Milky Way | Science News
https://www.sciencenews.org/article/molecular-oxygen-spotted-beyond-milky-way-first-time

Scientists Found Breathable Oxygen in Another Galaxy for the First Time-VICE
https://www.vice.com/en_us/article/wxezvm/scientists-found-breathable-oxygen-in-another-galaxy-for-the-first-time

Astronomers Have Detected Molecular Oxygen in Another Galaxy For The First Time
https://www.sciencealert.com/for-the-first-time-molecular-oxygen-has-been-found-in-another-galaxy

For the First Time, Molecular Oxygen Was Spotted Outside the Milky Way
https://interestingengineering.com/for-the-first-time-molecular-oxygen-was-spotted-outside-the-milky-way

Meanwhile, the research team of Shanghai Astronomical Observatory astronomer Junzhi Wang et al. Succeeded in detecting the first extragalactic oxygen molecule in history. The research team used the IRAM 30 m telescope installed at the Sierra Nevada Observatory in Spain and the northern extended millimeter array (NOEMA) operated by the French Millimeter-wave Radio Astronomy Laboratory in France to mark the Orion on the `` Markarian 231 '' galaxy. It has been determined that oxygen molecules are present in concentrations more than 100 times that of the constellation Nebula. 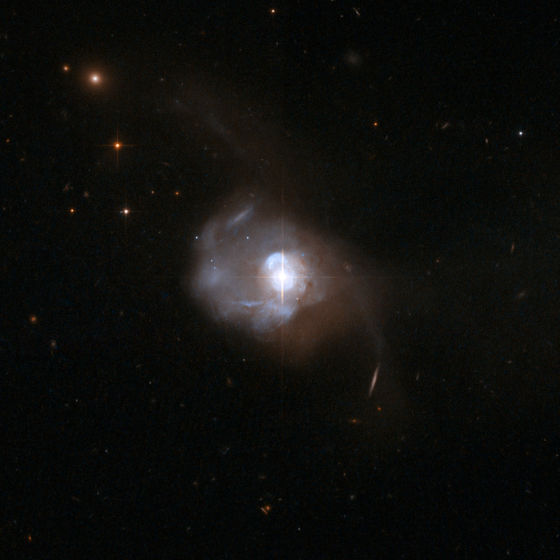 Seyfert galaxy discovered in 1969, located 561 million light-years away from Earth. 'The abundance of molecular oxygen cannot be explained by known methods,' said Gary Melnick, astrophysicist at the Harvard-Smithsonian Astrophysical Center. 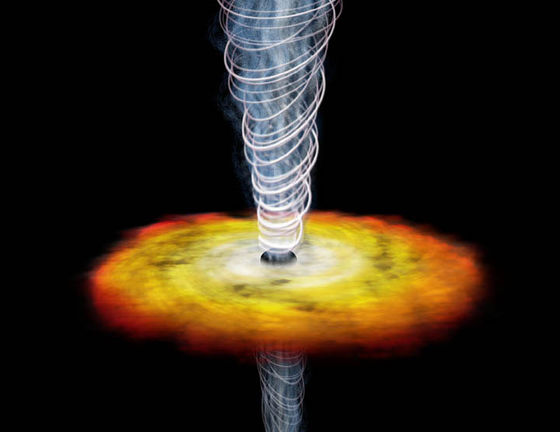 In addition, when oxygen molecules emit enough radiation, the interstellar gas is cooled and condensed, so it is thought that the oxygen molecules also help to form nearby galaxies. The researchers say, 'Molecules of oxygen appear to play an important 'coolant' role in areas of the universe affected by active galaxies . However, molecular oxygen is only a few parsecs away from the center of the galaxy. New astrochemical models will be needed to explain that abundance exists. '

The research team plans to conduct further observations in the future to identify other areas where oxygen molecules are present. It is hoped that this will deepen the understanding of the process of release of molecules from active galaxies and the process of formation of galaxies and stars.