A new visual of `` Final Fantasy VII Remake '' is released, and a new summoned carbuncle is criticized by foreign media as `` like an alien appearing in a B-class SF movie in the 1950s '' 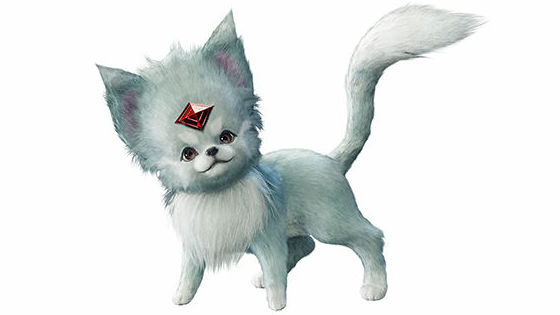 Final Fantasy VII Remake, ” which will be released worldwide on April 10, 2020, have been released. In addition to the key visuals and main characters, a new visual of the familiar `` Summon the Beast '' is also released in the Final Fantasy series, but the appearance of `` Carbuncle '' announced here is `` In the 1950s B-class SF movie Like an alien that appears. '

Although it was initially planned to be released worldwide on March 3, 2020, `` Final Fantasy VII Remake '' whose release was postponed until April 10 due to brush up of the work Has released new visuals and more.

The newly released new key visuals are as follows. The main characters Cloud, Aerith, Tifa, Barrett, and Red XIII are depicted on the Midgard Highway. The new visual was released with 'Red XIII', which will be an adventure together as a friend ... 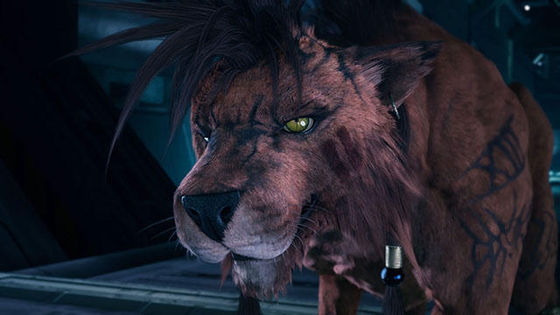 'Hojo' is the science department of the Shinra Company. 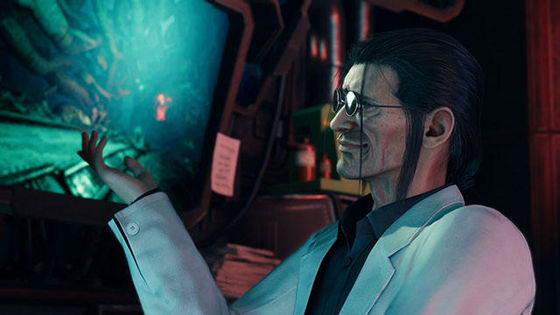 In addition, you can check how Red XIII and Hojo actually move in the theme song announcement commemorative video below.


In addition, the `` Materia '' familiar in FINAL FANTASY VII, weapons used by each character, some details on Tifa's battle style, as well as new elements of the remake version, requested by Midgar people to achieve You can get rewards for 'Anything Store Quest' and 'Battle Report' where you can develop and sell new materia by clearing missions related to battle.

In addition to this, a new visual of the Summon has been released. With the 'Chocobo', a summon beast that can be obtained as a purchase privilege at Seven Net Shopping ... 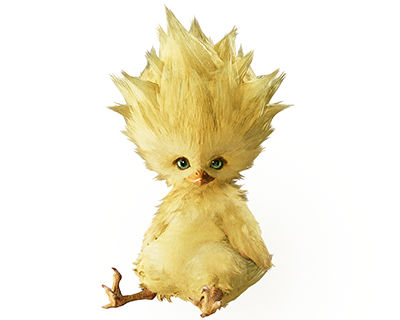 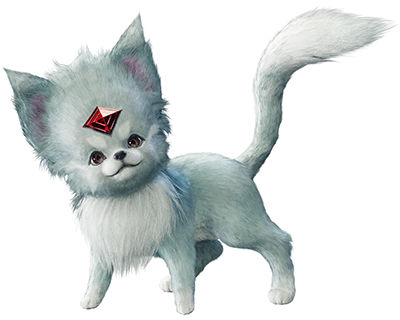 Then, three 'Cactienders' that can be obtained as purchase entitlements of Square Enix e-STORE have been released. 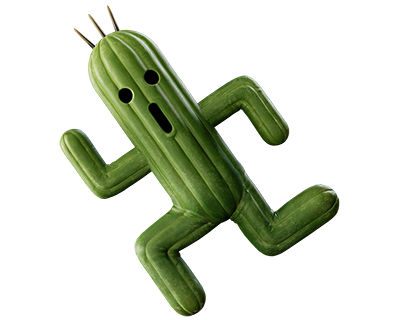 Overseas game media Kotaku criticizes this new visual as 'like an alien in a 1950s B-class science fiction movie.'

What The Hell Has Final Fantasy VII Remake Done To Carbuncle Kotaku says, 'Are you a fox? A dog? Why are you so big? Why are you laughing when the big jewels are gone? Final Fantasy VII Remake is a pursuit of realism I understand, but I need to understand that I need to brake before I get to hell. ' 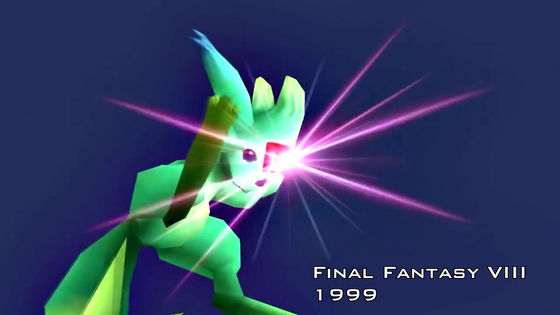 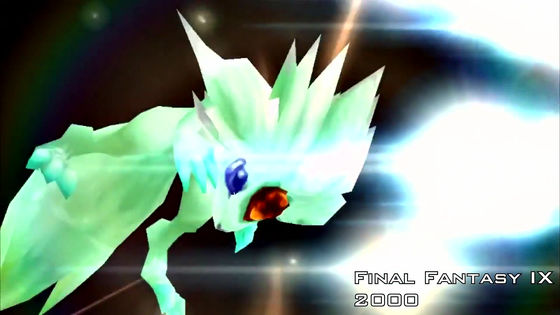 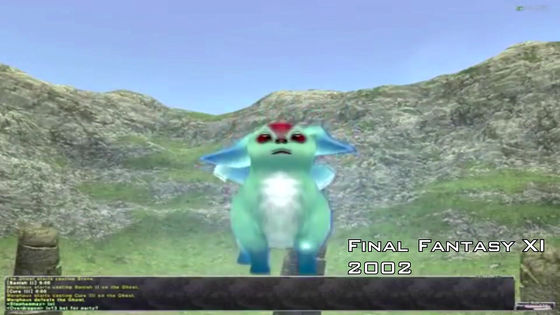 Evolve into a more realistic design in Final Fantasy XIII. In Final Fantasy XIV, the character design will be transformed again ... 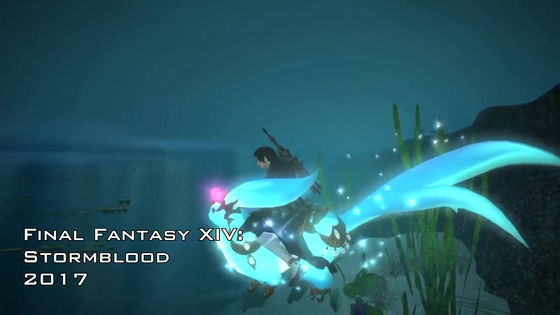 Return to the real route again with Final Fantasy XV. 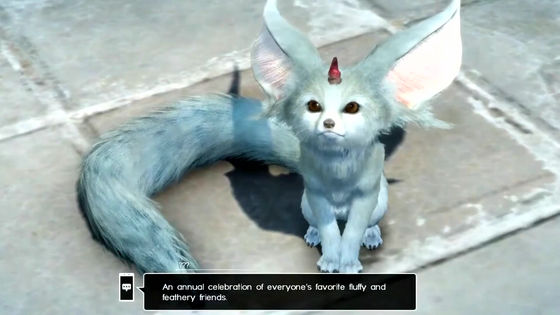 In addition, when I checked the reaction to Carbuncle on Twitter, Japanese users were 'shocked' and ...

The 15 Carbuncles were still cute ... The 14 Carbuncles are the most cute

Candid comments such as 'Is your head big?'

7 remakes of Carbuncle ... not big! ? pic.twitter.com/JuBSrmNAIV

Of course, there was also a comment saying 'cute', so the evaluation seems to be gusset.

Even the Summon Beast Carbuncle ...

It's cute whether it failed to summon ... pic.twitter.com/4ryPi6egcc