master series, which is extremely popular as an idol training simulation game and sound game, a number of figures that are too high quality and are about to move are on display at Wonder Festival 2020 [Winter] , so I summarized them.

◆ Commercial booth
Ami Ami was found in the booth, Idolmaster Shiny Colors of the ' Molino Rinyo Brave hero jersey ver. '. 1 / 8th scale, prototype production by HIDE. The release date is undecided as Wonder Festival 2020 [Winter] will be unveiled for the first time. 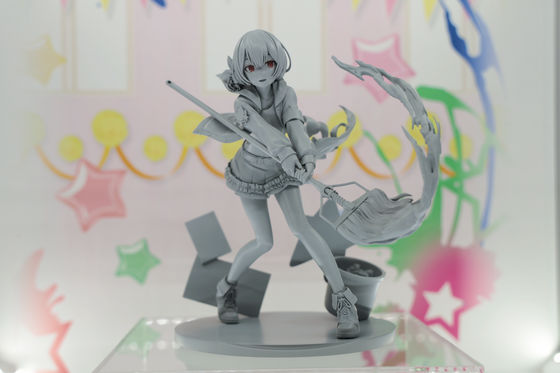 Rinyo Morino wearing a brave hero jersey, which is a unit costume for 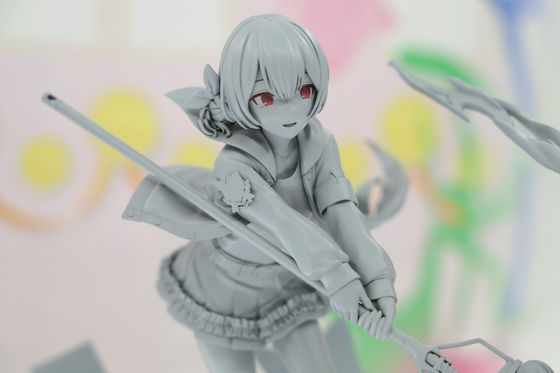 The dynamic pose with the mop has been three-dimensionalized with the same dynamic feeling. 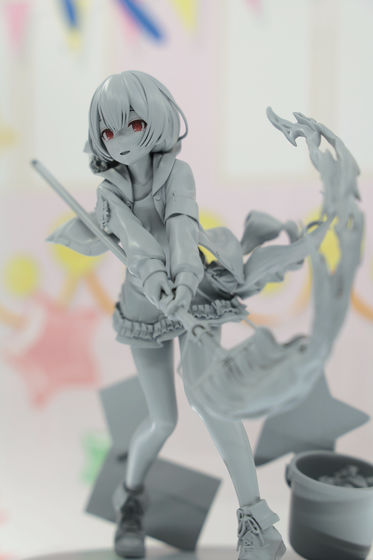 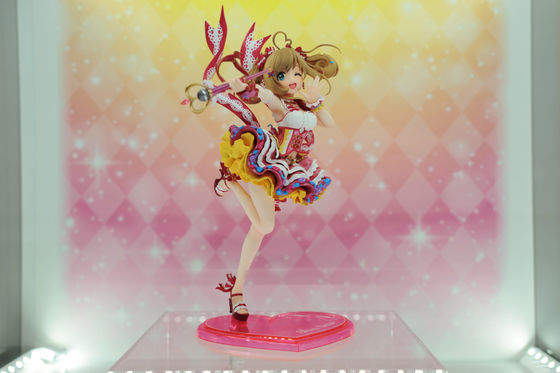 Looking up, it looks like this. It is as if the illustration of SSR + 'Heart to Heart' was made into a three-dimensional form. 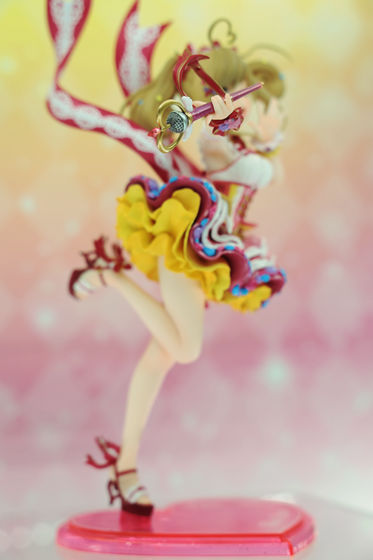 The skirt with lots of frills is also faithfully expressed, and the high reproducibility of the skirt has to be taken off. 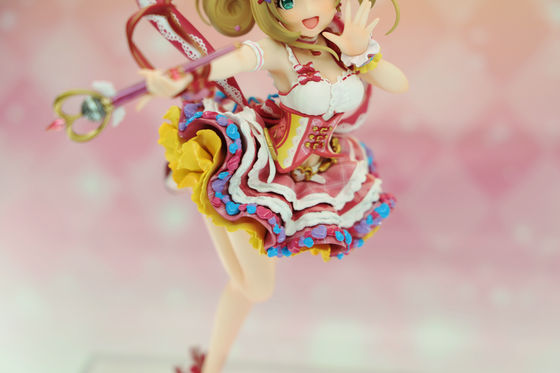 Also from the Idolmaster Cinderella Girls, ' 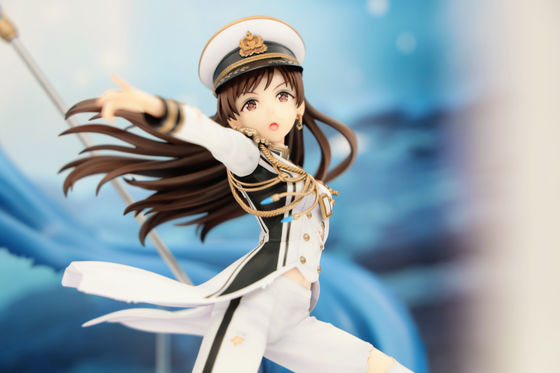 Arisu Tachibana looks like Fumika Sagisawa wanting to line up. The costume is finely damaged. 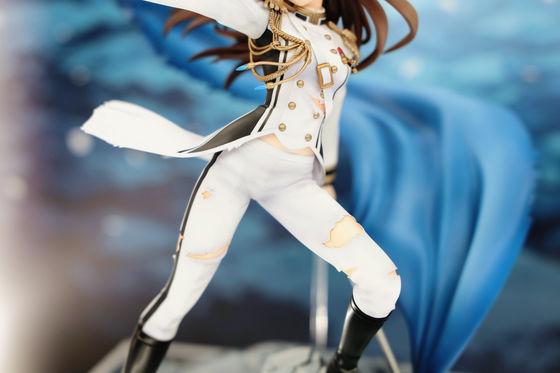 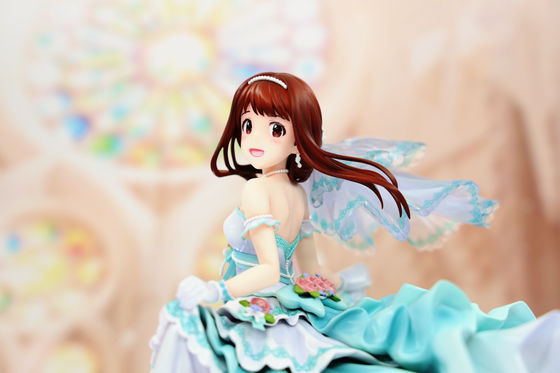 A three-dimensional illustration of the SSR 'Blessing of Flowers' before the awakening. 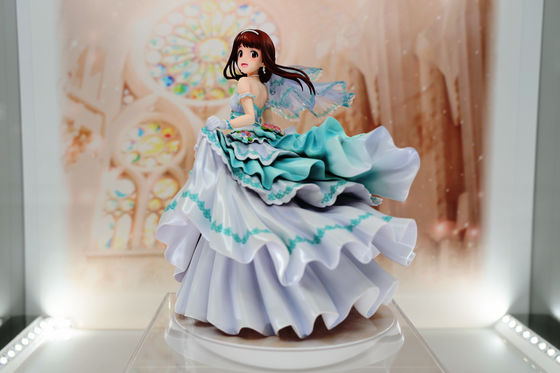 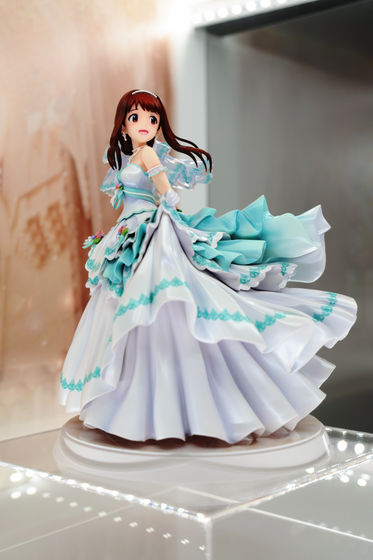 This is also a fluffy costume that is as good as Shuga. 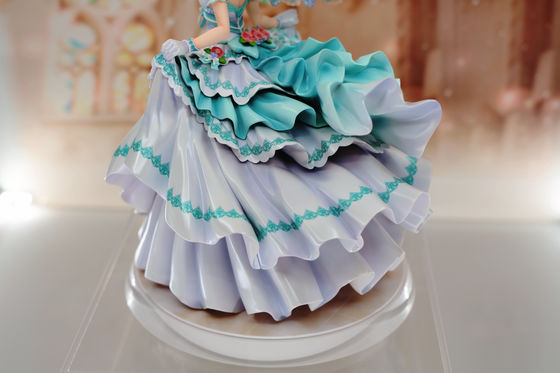 Shiho Kitazawa Chocolier Rose ver. ' Was also unveiled for the first time. On the 1 / 8th scale, the prototype is made by Mr. Shogo , the color designer is Mr. Hamuchi Takeuchi , and the production cooperation is by the wing . In addition, since the release date is undecided, the exhibition is only a colored sample, so it is different from the actual product. 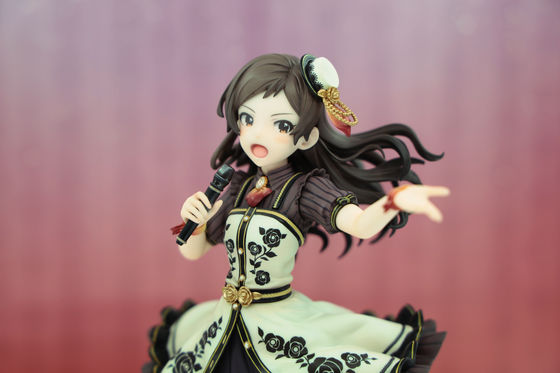 This is a three-dimensional figure of Shiho Kitazawa wearing the costume 'Chocolierre Rose' that is available in the SSR 'Shiho Kitazawa, the world dyed in autumn colors'. 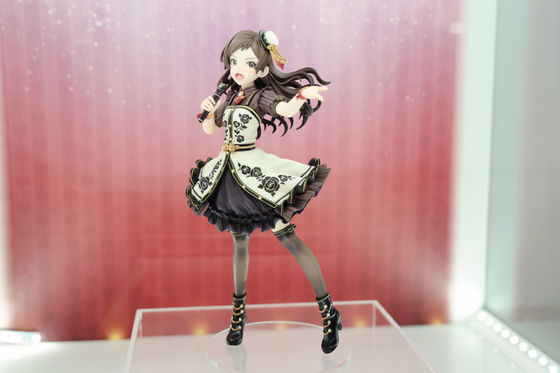 Looking from the front like this. The rose pattern shines on the brown-colored dress that reminds you of chocolate. 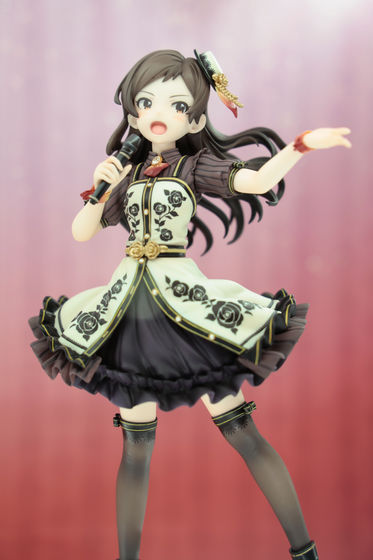 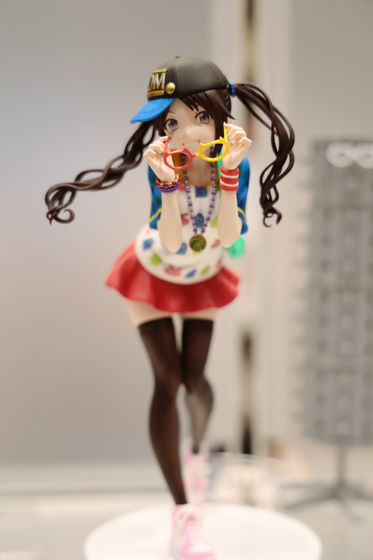 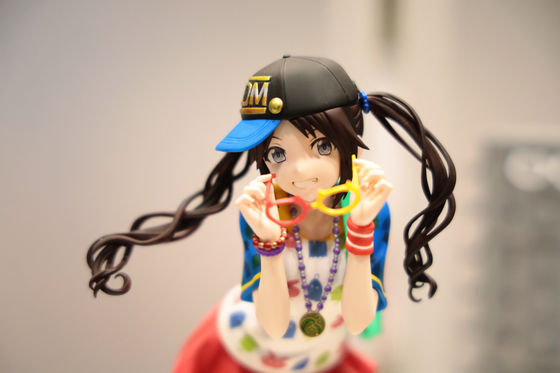 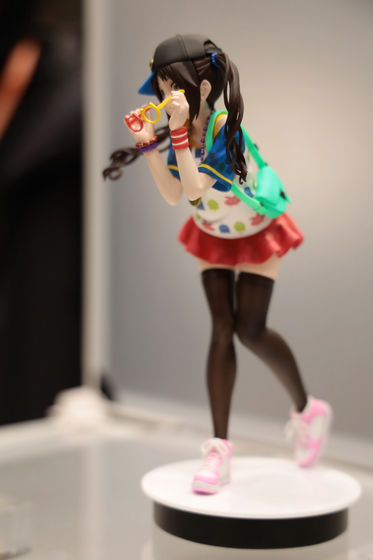 The twin tails have a very dynamic appearance, and I feel a strong commitment from the creator side. 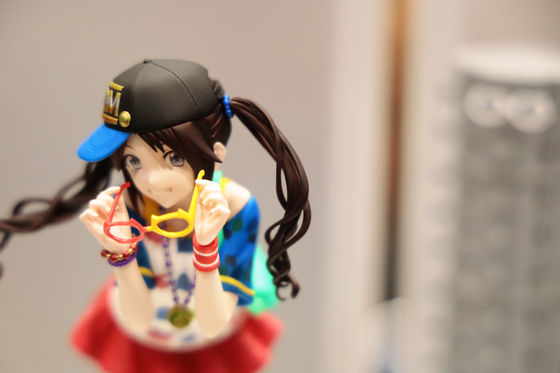 Mr. pon, who was in charge of prototype production, has published a hair division diagram on his Twitter, and you can see that it is divided into quite fine parts.

It is a split view of the hair of Mitsumine. Branch hair? Please be careful when assembling as they have similar shapes. Be careful not to mix them as they are placed in the zipper bag separately. When it mixes, I am

wondering which is which (Experience story pic.twitter.com/mmMKQwGLGG 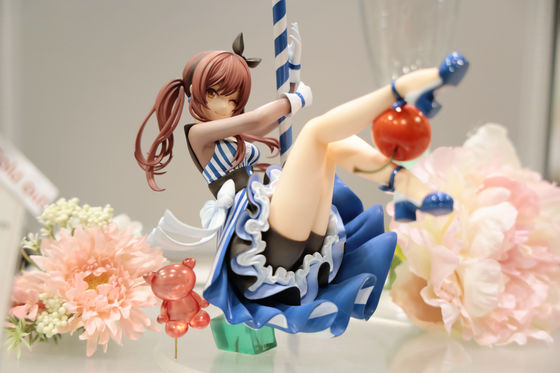 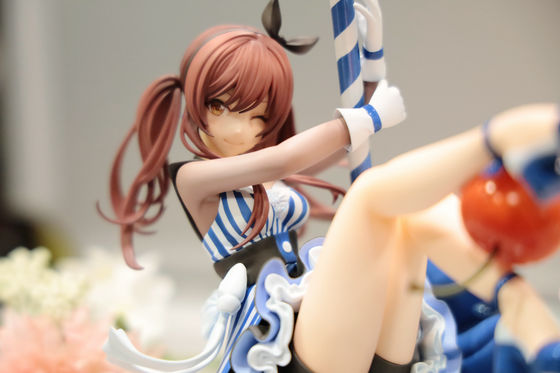 Not only is the hair detailed here, but the frilled dress is also faithfully reproduced. Also cherries sandwiched between both feet. 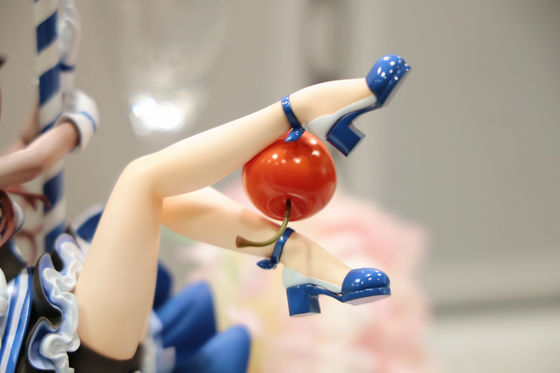 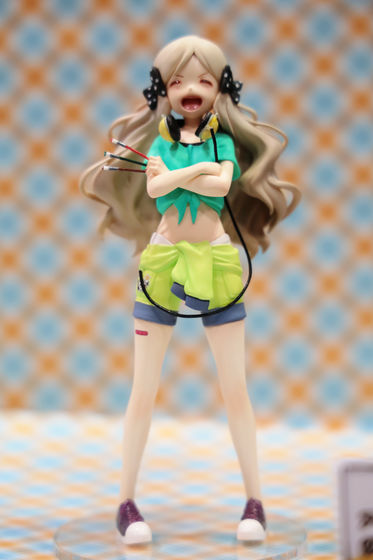 A three-dimensional illustration of the SR 'Great Artifact Rocco' after awakening. 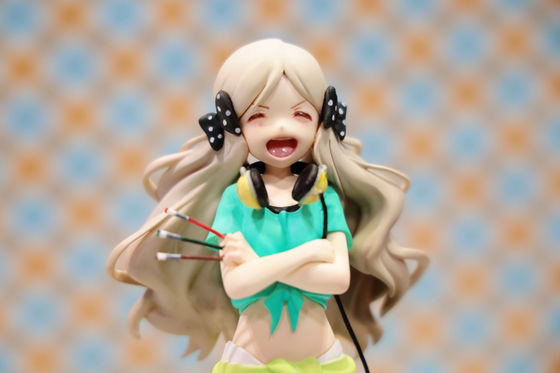 It seems to be a locomotive who is eager to search, with three brushes in his left hand. 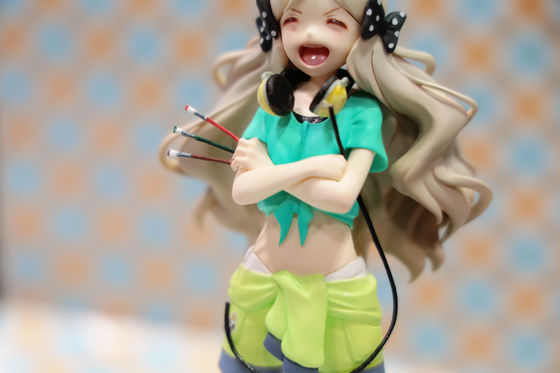