When mental disorders become a topic on SNS, it turns out that the number of people who consult psychiatry increases by 15% 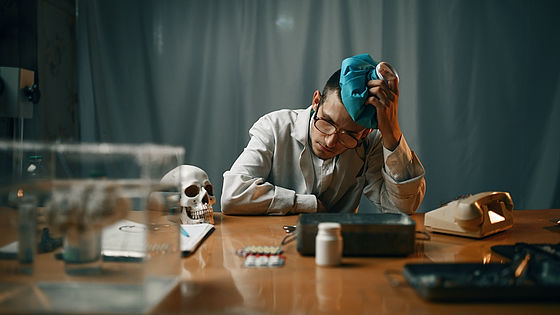 Although the use of SNS has exploded due to the spread of the Internet, the impact of SNS on the human spirit is noticeable, such as a study result that

SNS addicts increase the risk of mental health by up to 78% It is a highly studied subject. Researchers at King's College London investigated the relationship between such SNS and mentality, and found that the number of patients complaining of mental illness increased when tweets of mental illness became a topic on Twitter.

Researchers at Kings College London have asked two psychiatrists in London to provide data to investigate the relationship between tweets on Twitter and mental illness. The number of inpatients due to mental illness, the number of home medical treatments, and the number of referrals to medical facilities are defined as 'crisis events', and tweets from Twitter and data on crisis events provided by hospitals between 2010 and 2014 Were compared in chronological order.

An episode that supports this study is that when the actor Robin Williams committed suicide in 2014, suicides temporarily increased in the United States.