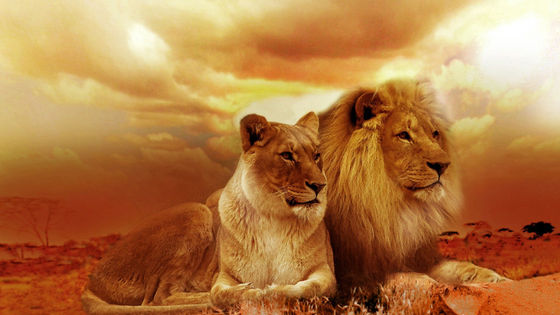 The recreated full-length CG movie of Disney's masterpiece animation ' Lion King ' has been remake of the 2019 movie ' Lion King ', a hit that ranked in the top two box office revenues in 2019 . An elementary school that aired such a movie, 'The Lion King,' at a charity event, was required to pay a fine. It has developed into a situation where the Disney CEO apologizes.

A school played 'The Lion King' at a fundraising event.Now it has to pay a third of what it raised-CNN
https://edition.cnn.com/2020/02/04/us/lion-king-elementary-school-250-trnd/index.html 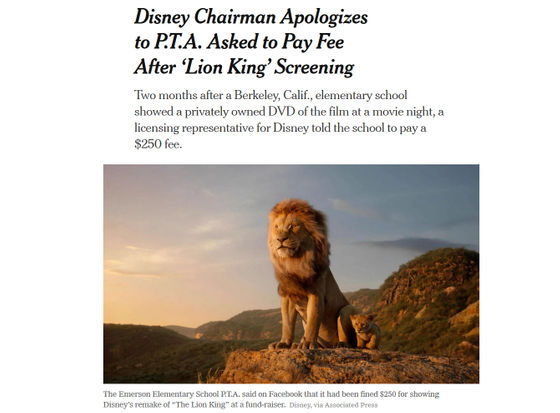 The incident began with a charity event organized by Dad's Club, a PTA sub-committee at Emerson Elementary School in Berkeley, California, USA. In elementary schools in the United States, a `` Parents Night Out '' event where the school keeps children overnight is regularly held so that parents of children can enjoy only two people at night, November 15, 2019 On the evening of the evening, a screening was held at Emerson Elementary School to have children enjoy the pizza and the remade version of The Lion King.

Children who brought their pajamas and blankets gathered at the screening, and children in a 'family-friendly home' bought tickets for $ 15 (about 1650 yen). However, the fact that children did not buy tickets did not mean that children were not refused entry.

At the screening, Emerson Elementary School's PTA succeeded in raising about $ 800 (about 88,000 yen). However, about two months after the event, an email is sent to Emerson Elementary School. The sender is the licensing company Movie Licensing USA , and the email states, 'If the movie is not screened under an appropriate license, it is a violation of copyright law and the entity showing the movie may be fined from the title The school has to get a performance permit. '

PTA Chairman David Rose told CNN in the U.S.A., saying, `` The event is lawful because Lion King was one of his parents who bought money at a electronics store and bought it properly. I didn't even think about it. ' Emerson Elementary School decided to pay a screening fee of $ 250 (approximately 27,000 yen) as a fine because the fact that he did not know it was a violation of copyright. I was forced to raise another donation . 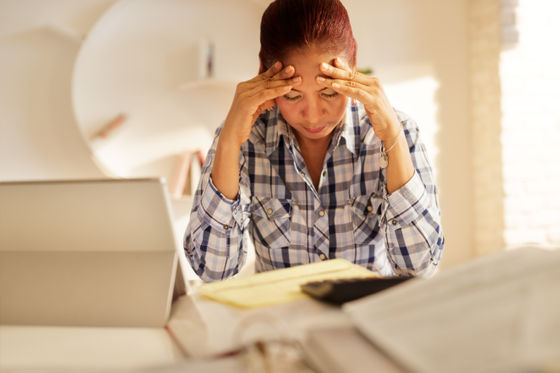 This was disputed by local lawyer Laurie Droste of Berkeley City Council. Mr Droste said, `` It's terrible that a licensing agency of an incredibly wealthy large company can chase PTAs who are struggling to pay school teachers, pay scholarships, and fund school extracurricular activities. No, 'he blamed Disney.

Droste's criticism of Disney for paying fees in accordance with the law was intensely criticized by the 1979 California Referendum, Article 13 (official name: a resident proposal to restrict property taxes ). ) '. The law strictly restricts property taxes, which has severely affected Californian governments by losing almost half of their tax revenues, and public schools in California faced significant financial difficulties.

On the other hand, there is a loophole in Proposition 13 that states that companies will not re-evaluate land purchased during low land prices. Mr Droste pointed out this loophole: 'Disney is raising millions of dollars (hundreds of millions of yen) annually, as the property tax rate on assets held by Disney remains in 1978.'

`` Someone believes that while Disney has earned millions of dollars from a legal loophole that has driven public schools in California to ruin, they are shouting $ 250 from Emerson Elementary PTA. '' Is there anyone who wants to hear the story you want? '

Who wants to hear an unbelievable story about how Disney is essentially fining Berkeley's Emerson Elementary School PTA $ 250 while reaping millions of dollars through a corporate loophole that has decimated public schools across California? @ Schools1stCA @evolve_ca @berkeleyside

In response to the incident, Disney CEO Robert Eiger wrote, 'I apologize to Emerson Elementary School's PTA and make a personal donation for their funding.'

Our company @WaltDisneyCo apologizes to the Emerson Elementary School PTA and I will personally donate to their fund raising initiative.

However, Disney has not responded to inquiries from multiple news media, and it is unknown at the time of writing whether Emerson Elementary School is still receiving a fine from Disney.