A politician who said, “Dad and mom will put presents this year because Santa is too busy,” burned and apologized 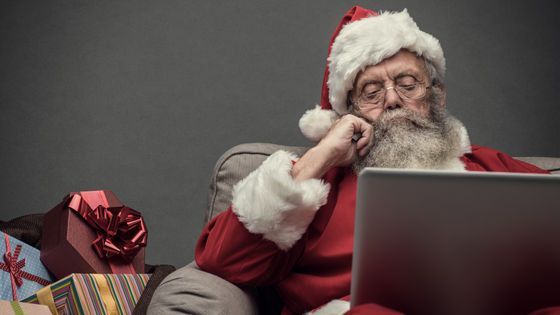 A politician who attended a Christmas event in the United Kingdom burned up with a statement that could break his children's dreams, which led to an apology.

In many British towns, when the Christmas season approaches, an event called “Christmas light switch-on” will be held to entertain the citizens and children who gathered great fireworks, Christmas carol choirs and parades. The Rushcliffe district in Nottinghamshire also had an annual lighting ceremony on the night of November 23, 2019, which should have told children the beginning of a fun Christmas. However, Mr. Christine Jeffries, Chairman of the Rushcliffe District Council, who was on the stage to give his congratulatory speech, said in the speech, “Santa is busy this year, so my dad and mom are under the Christmas tree. I will help you put presents, so do n’t worry if you make noises in the middle of the night because it ’s daddy and mom. ” Moreover, since children under the age of 10 were gathered in front of the venue stage to show off the Disney characters, many small children listened to Jeffreys' speech.

Nina Hudson, a four-year-old daughter in front of the stage, said in a Facebook post: “It was my trauma that gave Jeffreys a speech to my daughter.” Just after hearing this story, Mr. Jeffreys turned to Mr. Hudson, who was just behind him, and asked, “Mom, is that true?” The Mr. contributions Hudson, in addition to heartbreaking comments from people who had let this story to the children and grandchildren were received, 'if it were Christmas is hate monsters Mr. Jefferies in

Grinch seems' There was also a voice to evacuate.

Grinch is a green ugly monster that appears in an American children's picture book “ Christmas of Grinch Glinch ”. In 2000, it was live-action by a movie starring Jim Carrey . 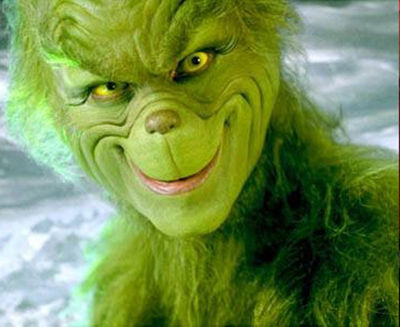 And this is Jeffreys. 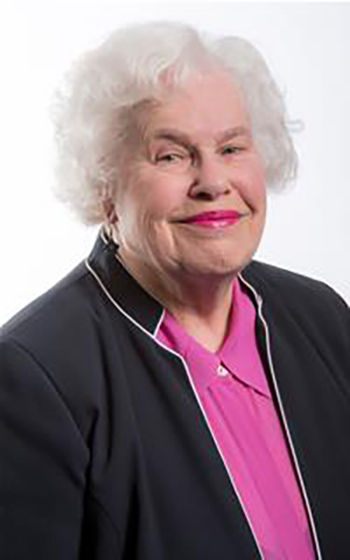 In response to protests from children's guardians at the venue, Rushcliffe District issued an apology statement . In it, Mr. Jeffreys said, “My words were wrong. I apologize to those who participated in the lighting ceremony for my words being upset.”

Jeffreys also told the British news media Daily Mail that he said, “I heard from Santa Claus that there were so many presents that it was hard to deliver.” It was a result. '