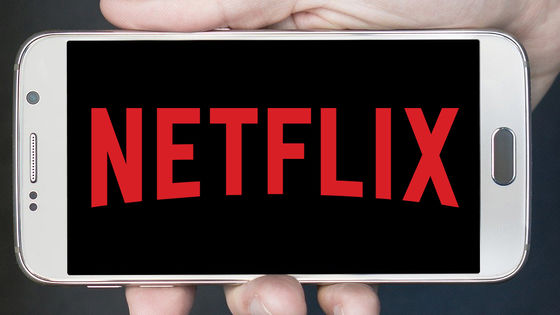 Streaming video distribution service Netflix announces the adoption of the open and royalty-free video codec ` ` AOMedia Video Codec 1.0 (AV1) '' for Android applications on February 6, 2020, starting with the Andoird application We have announced that we will adopt AV1 on the platform.

AV1 is a video codec jointly developed by renowned technology companies such as Google, Netflix, Amazon, Facebook, Apple, Mozilla, Microsoft, Intel and NVIDIA, and was officially released in March 2018. 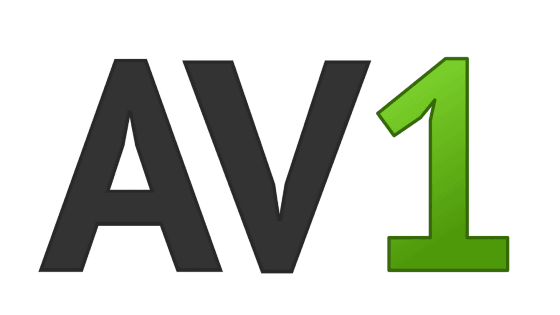 H.264 (MPEG-4 AVC) and H.265 (HEVC) exist as codecs that are standards for video compression. However, both have complicated licensing issues, and the disadvantage was that they would have to pay a high licensing fee in order to adopt them for products and services, and as a result, prices for products and services would also rise. AV1 is royalty-free, but the compression efficiency is 20% higher than the conventional VP9 .

Netflix basically uses H.264 as the codec, and since 2016, it has also adopted VP9 as a download function on smartphones. In 2018, we are optimizing codecs .

The AV1 decoder used in the Android application is dav1d developed by VideoLAN , and it is said to be optimized to play Netflix 10-bit color compatible content.

'Our goal is to deploy AV1 on all platforms,' said Netflix, 'AV1's compression efficiency is optimal for unreliable, limited-speed cellular networks. Now you can stream selected movies to AV1 for users who want to reduce their mobile phone data usage with. ' 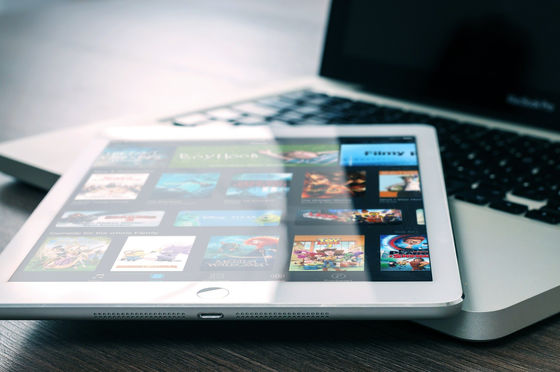 However, although the AV1 has a small playback load, it has the drawback that the computational cost for the encoding time and compression ratio is enormous, so hardware support is also very important for the development of the AV1. The organization Alliance for Opne Media also includes hardware manufacturers such as Intel, ARM and NVIDIA. 'We are working with device and chipset partners to further expand AV1,' said Netflix.