What is the problem with the API 'WebUSB' that can access USB devices from the web supported by Google Chrome? 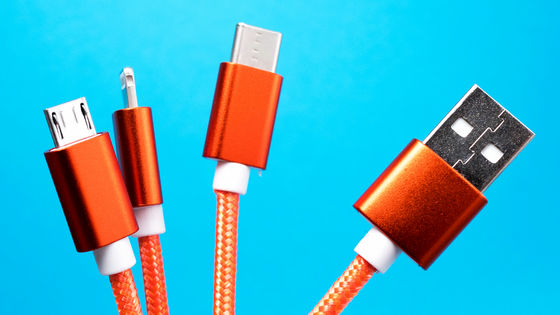 ' WebUSB ', an API that allows direct access to a USB device connected to a PC via a web browser, was developed in 2016 by Google engineers. It was officially supported by Google Chrome in 2017, but says 'WebUSB has some problems,' said Hatem Ben Jacob, a Tunisian IT consultant.

Jacob, who started using WebUSB around 2018, said, 'We thought that WebUSB was already supported by Google Chrome and was great, but unfortunately only a few devices worked. The situation has not changed. '

Despite trying to use WebUSB, the documentation was incomplete as of 2018, and Jacob ran into various issues such as API restrictions. For example, he tried to use WebUSB on Ubuntu, but it didn't work and the manual didn't give any clues. Jacob posted some questions to Stack Overflow and managed to solve the problem.

Also, when trying to start the scanner driver with WebUSB, the connection did not go well and he got stuck. To find a solution, Jacob again posted a question on Stack Overflow. Mr. Jacob had guessed that ' SANE, which is Ubuntu's scanner API, was working properly, so' WebUSB should also be working properly. ' In the end, it turned out that there was a problem with the stack of the transfer code, and it turned out that it was a problem related to the implementation of WebUSB itself.

Despite the fact that WebUSB has been around for four years, Jacob has questioned that due to the lack of manuals, WebUSB cannot be used effectively without the help of a community like Stack Overflow. 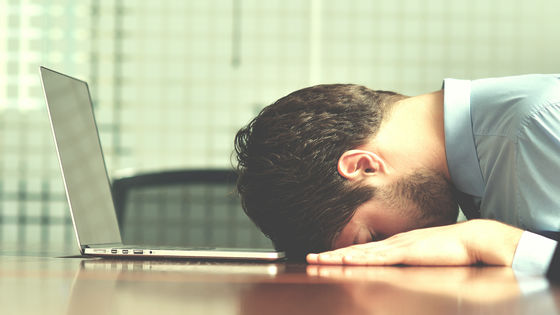 Mr. Jacob also points out that the draft updated on December 3, 2019 had a problem with 27 unresolved issues on GitHub. Jacob speculates that WebUSB is only supported by Google Chrome, so it is unlikely that the number of users will increase, which is hindering the growth of WebUSB.