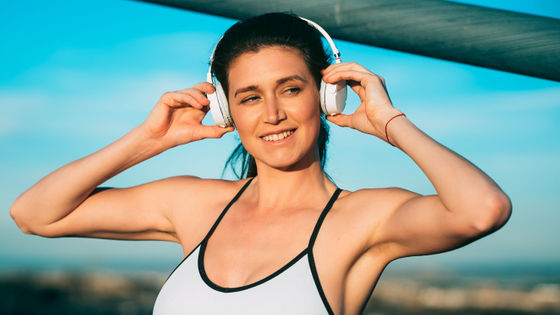 It has been found that when exercising while listening to high- tempo music, the exercise itself is difficult to feel. 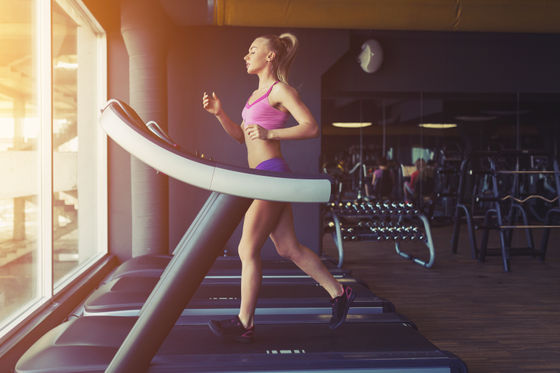 'I would like to study the effects of music genres, melodies, lyrics and other factors on exercise in the future,' said Professor Luca P. Ardigò of the research team.

On the other hand, Science Media's Science Alert, which reported this study, points out that the subjects are limited to women of a specific age group and the number is small, so experiments should be repeated with a wider variety of subjects. .

In 2019, a Canadian research team also announced research on a theme similar to this research. At that time, research showed that 'exercising while listening to high-tempo songs can keep high-intensity exercise for a long time,' but this study also had a fairly small number of 16 subjects. 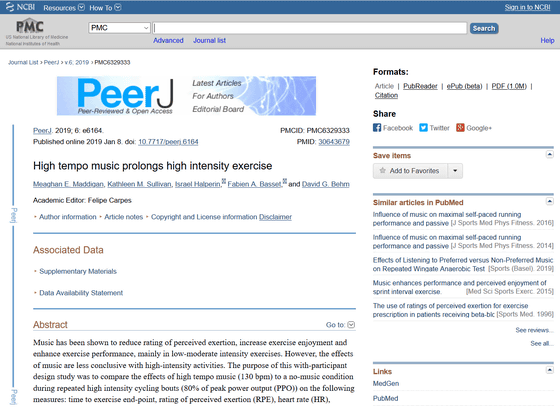