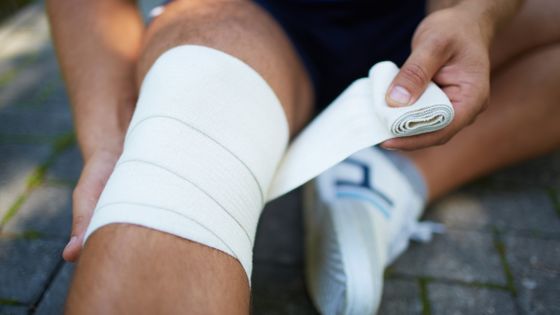 With a resistance to the antibiotic super bugs is a major crisis for humans, many researchers have been exploring the countermeasures to the super bug. Meanwhile, the research team of the Chinese Academy of Sciences has developed a 'bandage that changes color when bacteria infect the wound and can determine whether the bacteria are super bugs'. 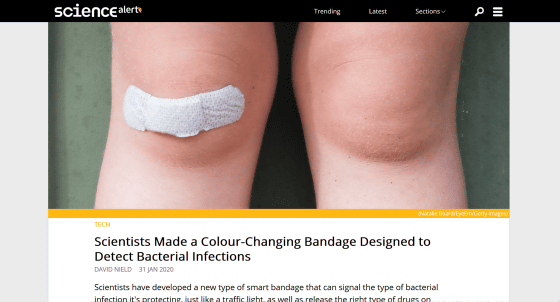 The bandage is made of a material that changes from green to yellow depending on the acidity. Normally, the green bandage turns yellow when it touches the wound that has been acidified by bacterial infection. The dressing also contains materials that release antibiotics that kill drug-sensitive bacteria. Superbugs with drug resistance release enzymes in response to antibiotics, but the bandage seems to turn red when it senses this enzyme. That is to say, the bandages turn green when the wound is uninfected or low in bacteria, yellow when infected with drug-sensitive bacteria, and red when infected with a drug-resistant superbug. States.

photodynamic therapy (PDT) effective for superbugs can be selected.

In some cases, the bandage turns red after the bandage turns yellow and antibiotics are given. In this case, it can be determined that the bacteria have been turned into a superbug by administration of antibiotics, so that the healer can provide additional treatment and prevent the superbug from acquiring further resistance.

The bandage is easily portable and does not require any special skills to use for the allowance. `` Compared to traditional PDT-based antimicrobial strategies, the method we have developed can reduce unintended side effects of treatment, maximize therapeutic effect and track changes in drug resistance with the naked eye in real time, '' The research team stated. 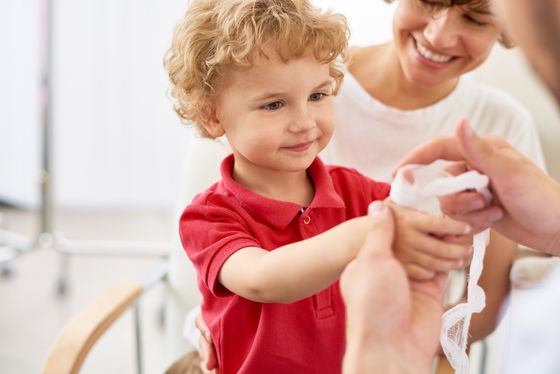