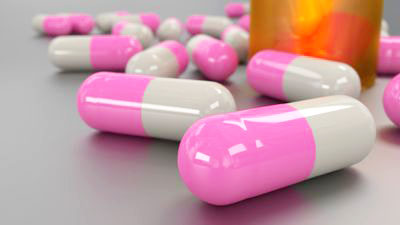 Antibiotics, whose development began with the discovery of penicillin in 1928, are said to have made great progress in modern medicine. However, in recent years antibiotic-resistant ' super-bugs ' have emerged and many medical researchers are looking for ways to combat them. Under the circumstances, the research team at Rennes I University announced that they have developed new compounds that are effective against bacteria that are resistant to many antibiotics and that the bacteria can not acquire new resistance.

The emergence of antibiotic-resistant superbugs is a major crisis for human beings, and many researchers are searching for countermeasures against superbugs. Some methods have also been devised, such as increasing the efficacy by mixing multiple antibiotics. 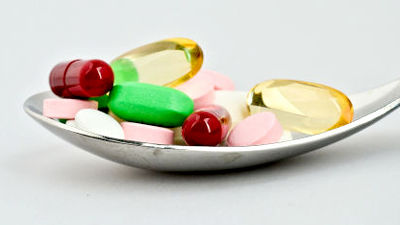 It is only a matter of time before bacteria acquire resistance, as some of the new antibiotics on the market are actually derived from existing antibiotics. Therefore, the development of new types of antibiotics is very important. A research team at Rennes University I discovered in 2011 that the toxins produced by S. aureus that cause infections such as food poisoning and pneumonia have a function to kill other bacteria. In addition, a research team who studied the activity of S. aureus seems to have identified a molecule with two types of properties: toxicity and an antibiotic role.

'We thought that we could create a new non-toxic antibiotic by separating the toxic and antibiotic properties of the S. aureus-producing molecule,' said Bryce Ferden, research team. We challenged this task. '

The research team collaborated with a team led by chemist Michel Buddy Frock, mimicking the natural peptides of bacteria and removing antibiotics while retaining the properties of antibiotics, about 20 synthetic compounds Created. As a result of experiment using mice, it is proved that two out of 20 compounds are effective against antibiotics resistant S. aureus and P. aeruginosa . In addition, the two newly developed compounds were not observed to be toxic to animal or human cells, and no toxicity was observed even if they were administered 10 to 50 times the required amount. It should be noted that bacteria that have been exposed to the compounds developed for several days in the animal's body did not show any signs of acquiring resistance to the compounds. The bacteria did not gain resistance to the compounds, even if they created an advantageous environment for acquiring resistance in vitro or in vivo. It should be noted that in the current study the maximum duration of the experiment was 15 days and the relatively short period, the new compound is a strong candidate for the type of antibiotic that does not produce superbugs. The research team says that.