A nostalgic game appeared as a stamp, a lineup of classics such as Tomb Raider and Lemmings 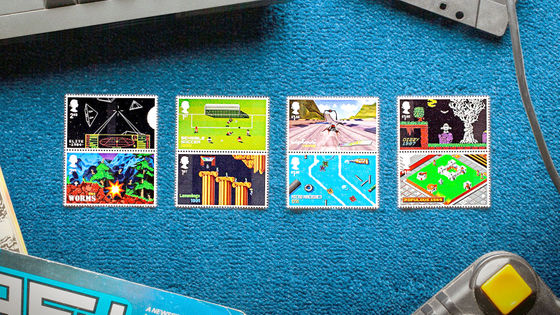 “ Retro Game Stamps, ” designed with nine works that symbolize the video games of the 80s and 90s, appeared from the British postal service

Royal Mail . The stamp set that selected the best British-born games is 'action-packed collector's item that brings joy to joysticks .'

This is 'Video Games Presentation Pack' which Royal Mail released this time. The price is 14.25 pounds (about 2035 yen) and comes in two sets: a stamp sheet designed for eight title games and a stamp sheet that selected four titles from the Tomb Raider series. 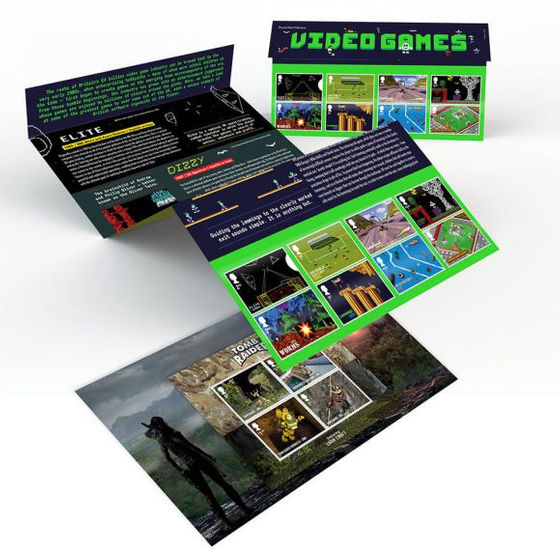 The breakdown of 9 games designed on stamps is as follows.

Elite ' is a game released by BBC Micro and others in 1984. It travels and trades in a vast space. It is one of the first home games to achieve 3D graphics with wireframe . 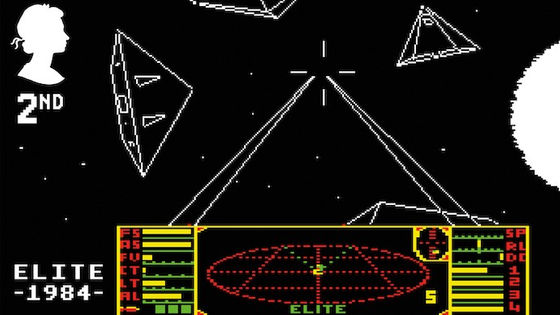 Sensible Soccer ' is a soccer simulation game released in 1992 on Commodore Amiga and MS-DOS . It has been nicknamed 'Sensi' by fans, and it is still cult-like in 2020, nearly 30 years after its release. 
Wipeout was released on PlayStation, Sega Saturn and PC in 1995 overseas and in 1996 in Japan, and is a racing game that gained popularity with its incredibly beautiful 3D graphics at the time. It is also known for its high quality BGM by Orbital and The Chemical Brothers, which are also called 'England's Four Techno Kings'. 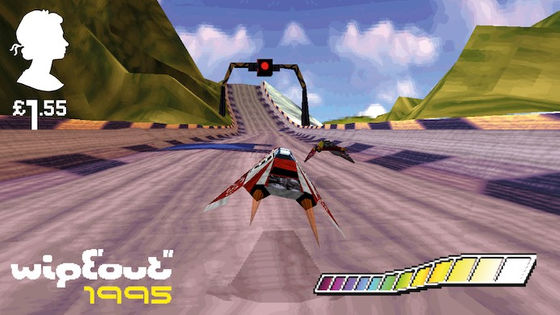 ◆ Dizzy
' Dizzy ', whose main character is the anthropomorphic egg Dizzy, is a puzzle solving game released on Amstrad CPC in 1987. It is one of the most successful British games from the late 1980s to the early 1990s. 
Worms , released for the Amiga and Game Boy in 1995, is a fighting game where you control a swarm of worms that use hand grenades and bazookas to annihilate enemy worms. 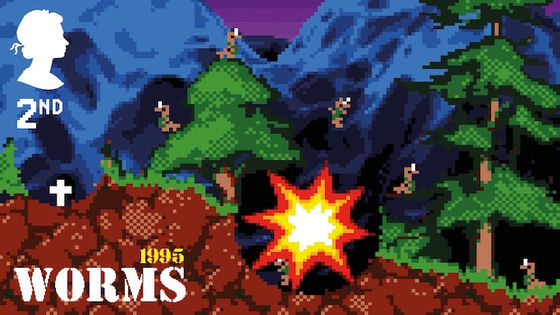 ◆ Lemmings
Lemmings is an

action puzzle game released for the Amiga in 1991. It gained popularity due to the small movements of small dot characters that featured the motif of Lemming , a city legend known to have committed suicide. 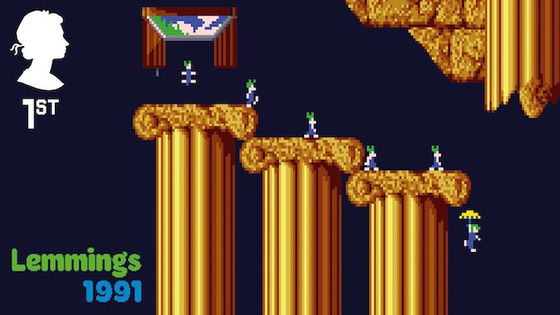 The following article will help you understand what Lemmings looks like. ◆ Micro Machines
`` Micro Machines '' is a game released on the Nintendo Entertainment System (NES) , an overseas version of Nintendo and Family Computer in 1991, that looks down on a grand prix that runs on a desktop with a toy machine. A type of racing game. 
Populous , released on the Amiga in 1989, is a simulation game in which a god player flourishes a ethnic group who reveres himself and leads to the destruction of hostile people. Later it became a pioneer in the genre called ' God Games '. Tomb Raider ' which has gained great support since its appearance in 1996. The stamps this time were the first ' Tomb Raider ' developed for Sega Saturn PlayStationMS -DOS in 1996, the sequel to 1998 ' Tomb Raider III (Adventures of Lara Croft) ', The fifth work in the series ' Tomb Raider 5 Chronicles ' that appeared in 2000, and the reboot work ' Tomb Raider ' released in 2013 which became a topic because fictional Japan was selected as the stage . 'These stamps represent the cultural significance of the game and the British game industry. Games are a matter of course,' said Sam Dyer, creative director at Bitmap Books, a publisher involved in game selection. It's surprising to see it being praised in this way, because it's often badly reported and listed as a spearball of any kind. '