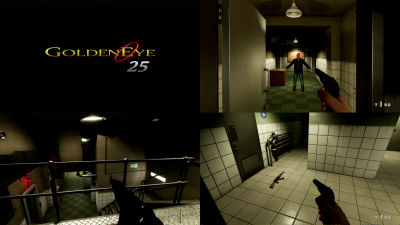 There are users who try to recreate popular games and characters with beautiful graphics such as Mario and Metal Gear Solid using the game engine " Unreal Engine 4 ", but gather popularity as a new FPS for NINTENDO 64 " Golden Eye A project to remake " 007 " has appeared.

One GoldenEye Fan Wants To Recreate The Entire Game In Unreal
https://kotaku.com/one-goldeneye-fan-wants-to-recreate-the-entire-thing-in-1829665819

The project has already opened a movie, so you can see how the Golden Eye 007 will be born again. The movie moves around the stage "Arkangel chemical weapons factory", it is a beautiful graphics and how the stage is reborn and what kind of action such as sighting will be understood. 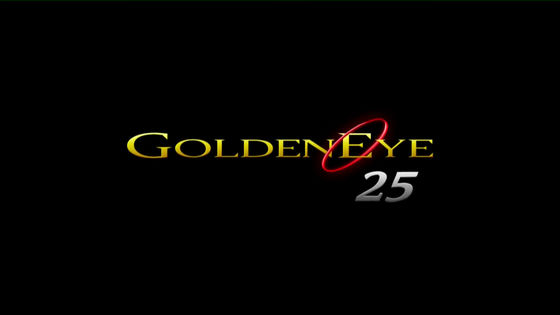 The movie starts from where it moves through the vent. 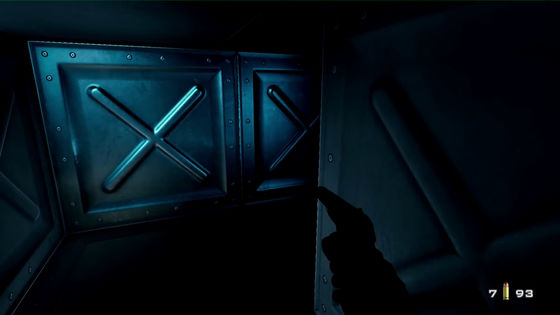 The sighting system has been changed from that of the original Golden Eye 007, and more modern PC gamers are becoming easy to play. 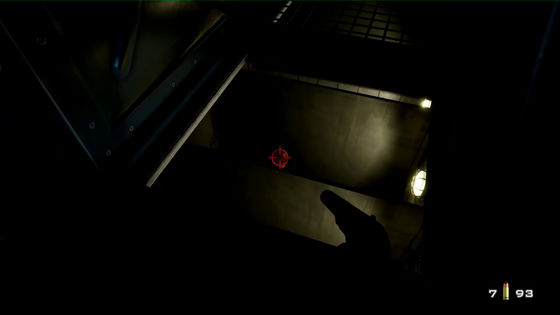 Is it a favorite PP7 that I have in hand? 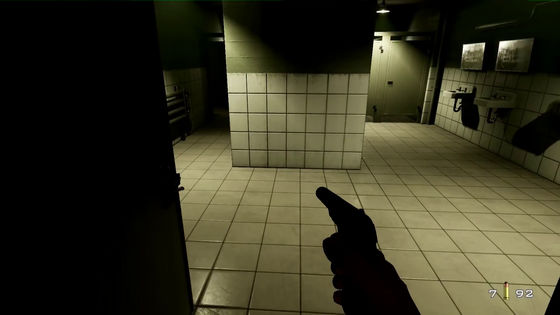 I found another weapon at once. 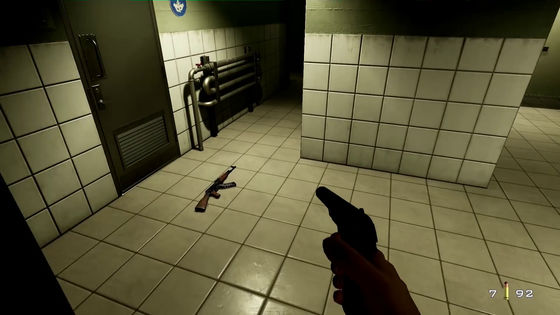 This was the rifle 'KF 7 SOVIET'. In the original, it was popular also with the name "pencil gun". 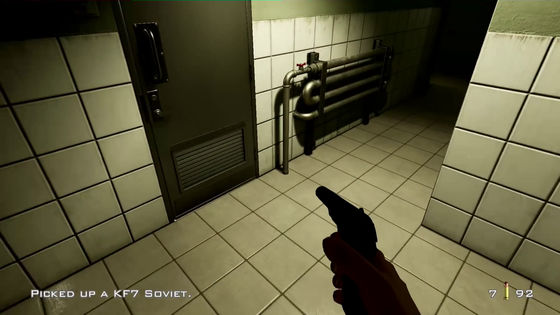 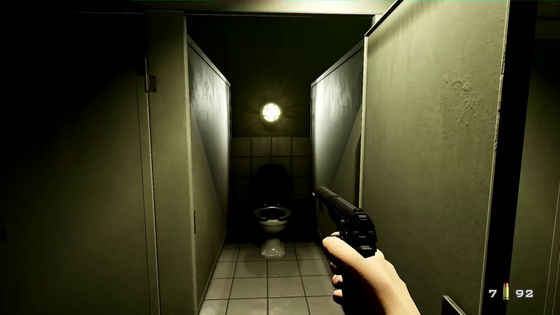 Open the door and explore the inside of the factory. 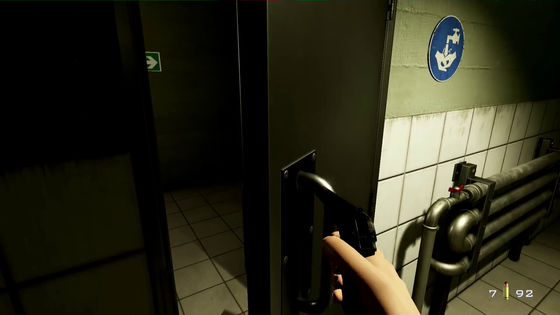 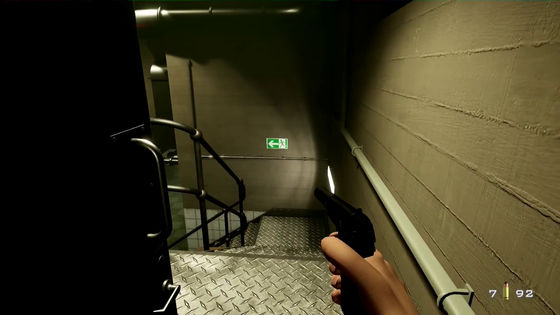 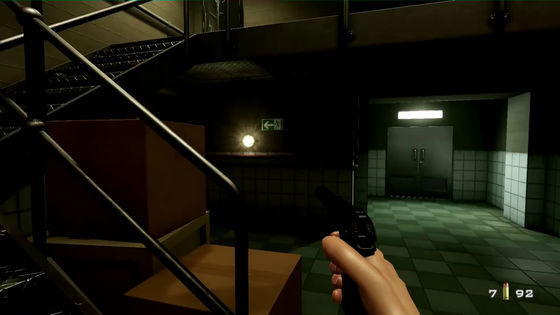 A person appeared here. Because it is under development, even if we shoot at PP 7, the person just disappeared in a moment. 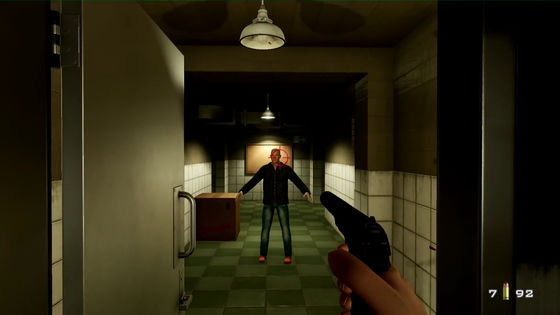 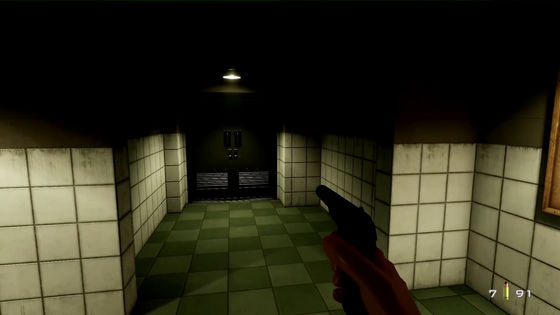 Move into a bright room. 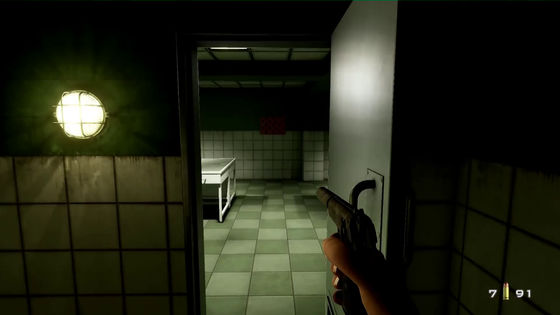 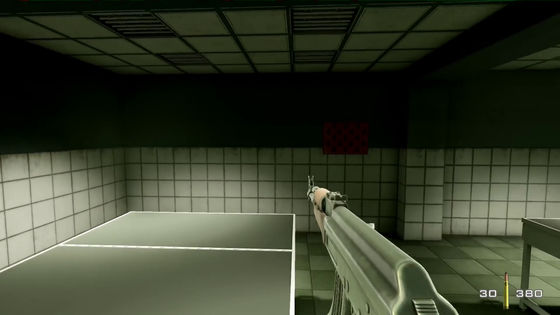 I found a bulletproof vest above the wooden box. 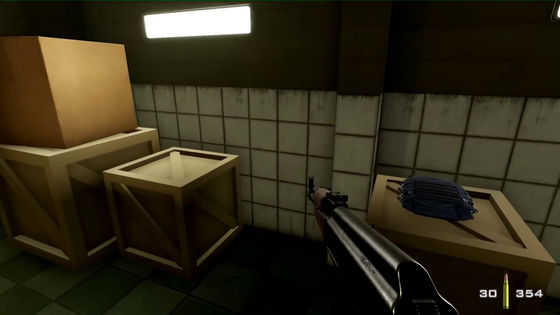 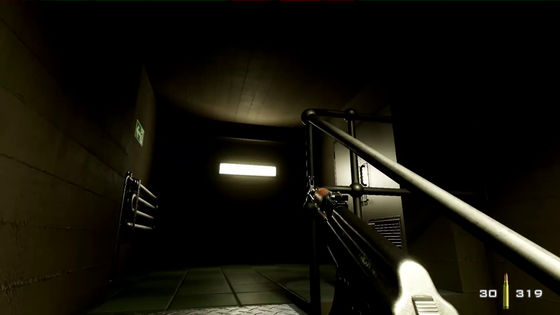 I looked down the aisle from the second floor. 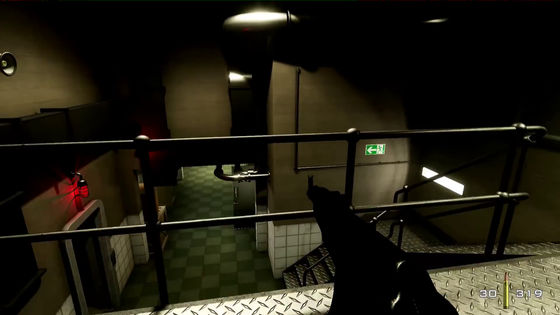 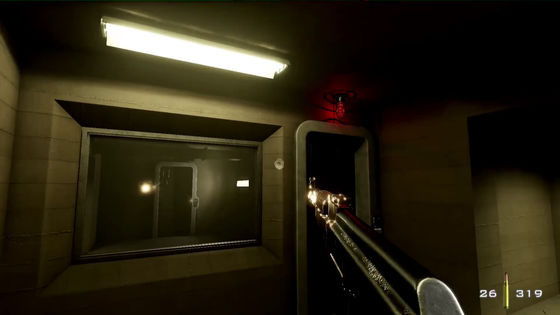 At the end I went out to a large aisle and finished. 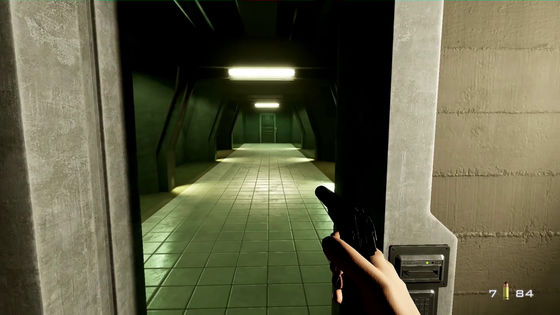 Golden Eye 007 was developed by Rare , a game developer in the UK, and was released in 1997 from Nintendo. After Microsoft acquired Rhea, a project to remake Golden Eye 007 for Microsoft's Xbox started, but this project has finally been canceled from the issue of rights with Nintendo. However, this project gave Colclough an idea of ​​"remake Golden Eye 007" and eventually it seems that it gave me the opportunity to start "GoldenEye 25". Although the Wii version of Golden Eye 007 was released in 2011, this developer was a different company from Rhea and was not the original remaster version.

Collough seems to have planned to port the original version of Golden Eye 007 to Unreal Engine 4, but he seems to have decided to rebuild from 1 immediately. About this, Colclough says "Unreal Engine 4 provides a lot of possibilities, it will be possible to implement better AI and dynamic lighting and music system" . The GoldenEye 25's graphic is inspired by the original version of Golden Eye 007 and the movie ' 007 Golden Eye '.

Colclough is active as a 3D artist and will continue to produce GoldenEye 25 in idle time, so as long as the number of project members does not increase, the completion of the game will be around 2022