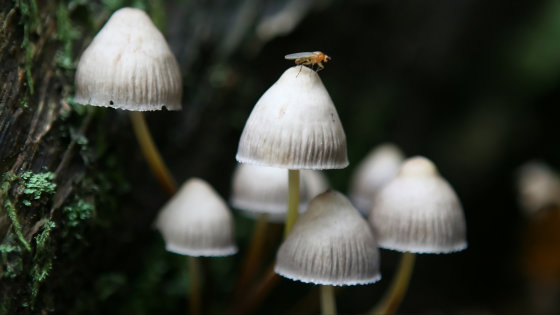 In recent years, it has been pointed out that marijuana and LSD , which have been treated as `` illegal drugs '', may have the effect of alleviating or treating mental disorders, and research on their effects has been gradually conducted. You. Meanwhile, the city of Santa Cruz, California, USA, has passed a bill to decriminalize Magic Mushrooms, which are regulated in Japan. 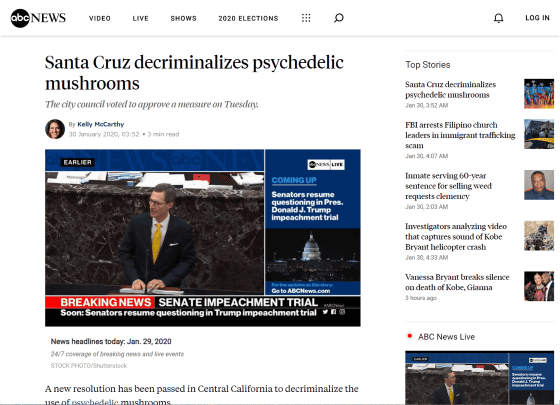 Hallucinogens components contained in magic mushrooms psilocybin has been suggested to improve the depression in previous studies, the effect is not observed in conventional drug refractory depression have limited use in was observed Was. 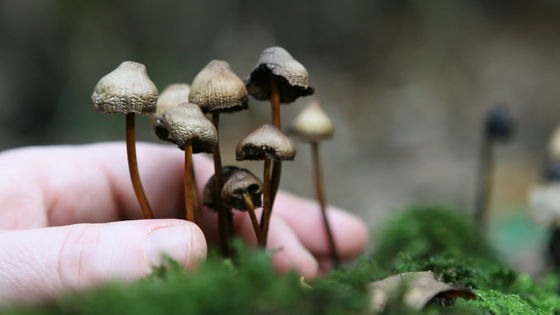 Meanwhile, a bill to decriminalize Magic Mushroom has been passed on January 28, 2020 (Tuesday) in the city of Santa Cruz, California, USA. The bill would replace existing legislation, which states that 'adults will arrest and investigate the possession, use and cultivation of psychotropic plants and fungi,' with lower priority for law enforcement agencies. What you do.

`` Plants that provoke mental experiences are a way for people in our community who depend on drugs like opioids to get out of dependence, '' said Chris Clone, a Santa Cruz lawmaker. At last night's meeting, the people who gathered talked about how these plants changed their lives and their benefits. ' 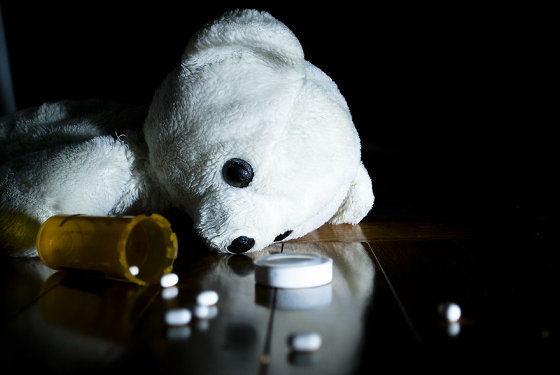 A member of the bill, Drew Clover, agrees in cultures around the world that `` plants and fungi that provoke mental experiences are valued as providing healing, knowledge, creativity, and a spiritual connection to nature. 'With the passage of the bill, Santa Cruz has taken steps to counter the impact of the drug war on the community, while at the same time providing people with medical needs with PTSD , addiction, depression, etc. Gives you freedom of choice. '