Mouse studies show that `` ketone diet '' of high-fat, low-carbohydrate diet has an adverse effect when performed for more than 1 week 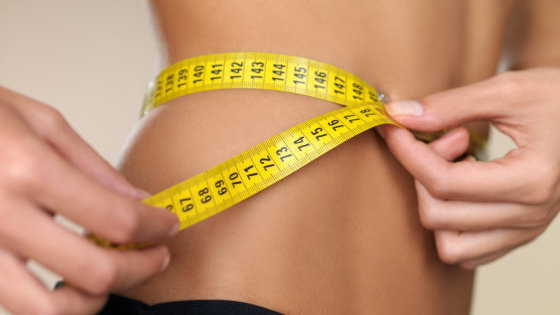 Ketone diet ( ketone diet ) is a dietary method in which the composition of nutrients in the diet is '90% fat and 6% protein', and energy is taken from fat without taking carbohydrates as much as possible. Originally a ketone diet advocated in the 1920s for the purpose of treating epilepsy, but recently many people have gone for the purpose of weight loss. Although the effects of the ketone diet were controversial, a new study by Yale University researchers on mice showed that the ketone diet had both positive and negative effects.

According to the author, Vishwa Deep Dixit , ketone diets, which take very little carbohydrates, starve the body, lowering glucose levels and burning fat instead of carbohydrates. This process produces a chemical called ketone bodies , and gamma-delta T cells spread throughout the body when the ketone bodies are burned as one of the fuels. This reduces the risk of diabetes and inflammation and improves the body's metabolism. In a mouse experiment, it was confirmed that one week after starting the ketone diet, the blood glucose level and inflammation of the mouse decreased. However, researchers have found that when in this “starvation mode that is not really hungry,” fat accumulation occurs along with fat breakdown. If mice continue to eat high-fat, low-carbohydrates for more than a week, they will consume more fat than burn, increasing the risk of obesity and diabetes. Mice have also lost gamma-delta T cells, which are contained in fat and protect the body, say researchers. The results of this study have been published in Nature Metabolism .

Obesity and type 2 diabetes are lifestyle-related diseases that are widespread in modern society, and this study suggests that running a ketone diet for a limited time may be beneficial. 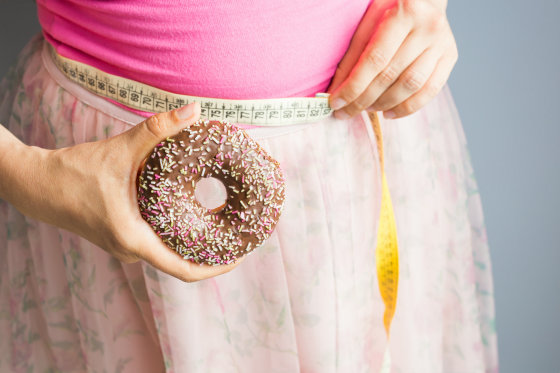 However, this study is more than a mouse experiment, and large-scale clinical trials in a controlled environment are needed to understand whether ketone diets are beneficial or not for metabolism and immunity. Researchers believe that is necessary.