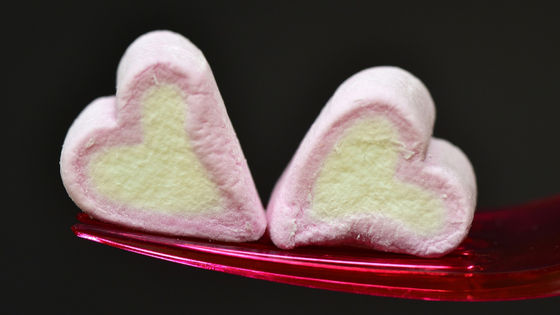 'Marshmallow test' redux: Children show better self-control when they depend on each other | EurekAlert! Science News
https://www.eurekalert.org/pub_releases/2020-01/afps-tr011420.php

New twist on marshmallow test: Kids depend on each other for self control | Ars Technica
https://arstechnica.com/science/2020/01/new-twist-on-marshmallow-test-kids-depend-on-each-other-for-self-control/ The 197-year-old marshmallow test, conducted by Stanford University psychologist Walter Michelle in 1972, involved 186 4-year-old children. In this experiment, an adult gave a child a marshmallow and then said, 'I will give it to you, but if you endure eating for 15 minutes before I come back, give me another marshmallow. If you ate it while you weren't there, you wouldn't have a second one. '

The child who was left had to endure eating marshmallows in the way he wanted, covering his eyes with his hands and smelling marshmallows, but eventually enduring and getting through to the second marshmallow It was said that only one-third of the children were able to do so.

A group of researchers studying developmental psychology at the Max Planck Institute for Evolutionary Anthropology says a study group `` how children's self-control is affected by their co-operation with other children '' For this purpose, we conducted an experiment that applied Michelle's experiment. The experiment involves children aged 5-6 years living in Germany. First of all, as a warm-up before starting the experiment, the children were paired and then played together with balloons so that the children could break down.

After that, we split the children's pair in half and performed two experiments. The first “stand alone experiment” was a control experiment that replicated Michelle's experiment. The children of the pair were moved to a separate room and were told, 'I'll give you one

Oreo , but I'll give you a second Oreo later if you can put up with eating.' 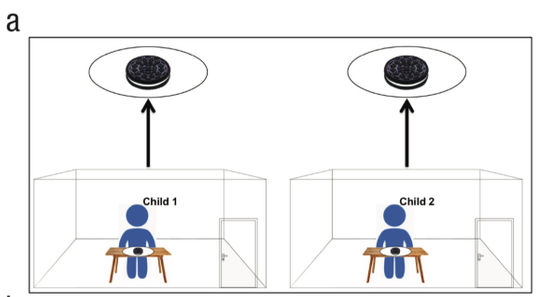 And in the next Interdependence Experiment, the children were asked, 'I'll give you one

Oreo . If both you and your friend endure, you'll get an Oreo later, If you ate Oreo, both will have no second. ' 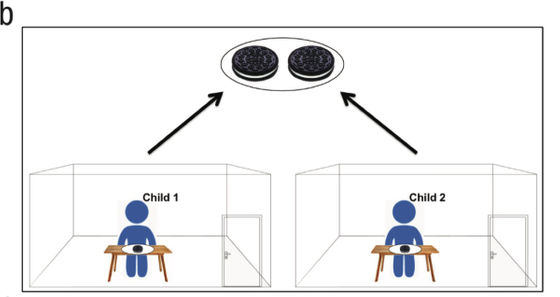 In addition, the research group traveled to Kenya to eliminate the effects of culture and conducted similar experiments on

Kikuyu children aged 5 to 6 who attend elementary schools in Kenya. In Kenya's experiment, butter cookies made as a snack for children in Kenya instead of Oreo were used. 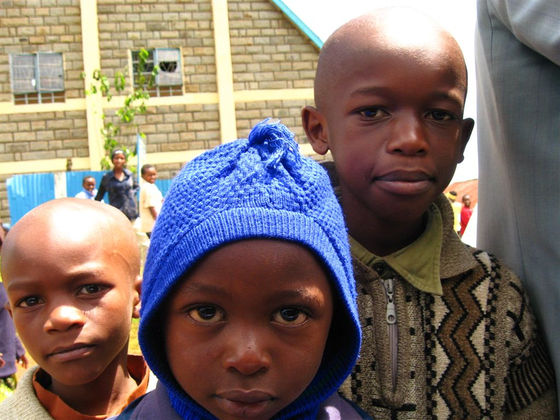 In both experiments, Kikuyu children tended to tolerate sweets more than German children. In both regions, the probability that children could endure cookies was higher in 'interdependent' than in 'alone'.

'The Interdependence experiment assumes that two children are patient, meaning that they communicate with each other,' said Sebastian Gruneisen, co-author of the paper. Without being able to do so, he was forced to believe that the other child was also patient, despite the fact that Interdependence performed better. Demonstrates that children have a strong motivation for cooperation at an early stage of development. '

`` While it may not be possible to get extra rewards if I put up with myself, Koumen said that putting up with children means that their behavior is not only a material goal, but also a social one. It also depends on the sense of responsibility and obligation to the partner, which means that the children may have put up with snacks to disappoint the partner. ' He suggested that those who thought for other children rather than just for themselves could exert self-control.