What are supplements that increase testicle size and increase sperm? 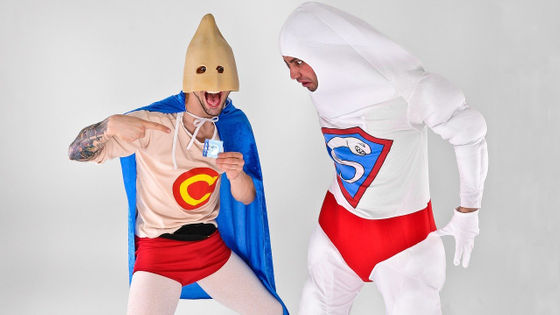 Research has shown that zinc and folic acid supplements, which have been used to treat male infertility, ' do not have the effect of increasing sperm '. Meanwhile, A supplement that has the potential to increase the size of the testicles inside and increase semen volume and sperm count has been identified.

In Denmark, where there is a conscription system, Danish men aged 18 years and older are given medical examinations to determine whether they are eligible for military training, and some of the survey items include venereal tests using semen samples .

A group of researchers from Tina Kold Jensen, a professor of environmental medicine at the University of Southern Denmark, concluded with a consent from 1679 males, an average age of 18.9 years, who had been tested for conscription between 2012 and 2017 and collected semen samples. Sampling. In addition, the subjects were asked to undergo a physical examination to check the testis volume, diet, dietary supplements, lifestyle, alcohol consumption, smoking habits, marijuana use. A questionnaire was conducted to confirm the history and whether or not the mother smoked while in the womb. 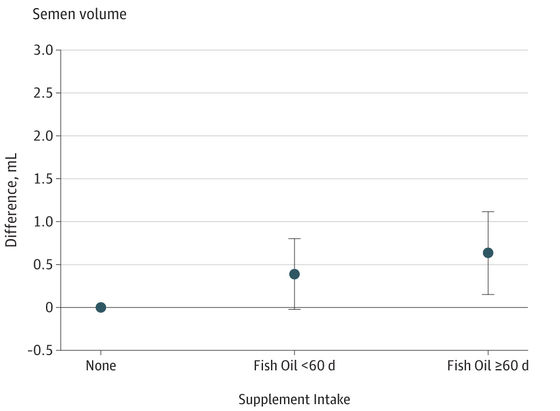 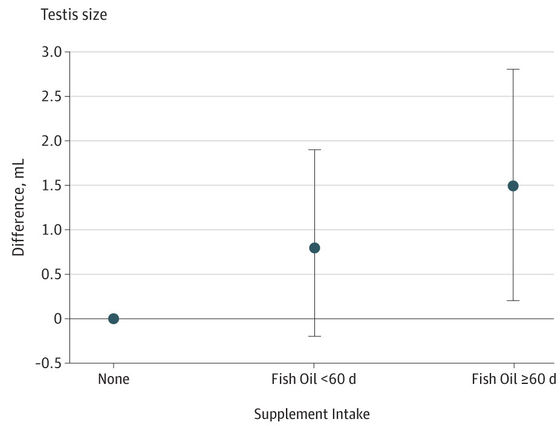 Omega-3 fatty acids , abundant in fish oil supplements, play an important role in the production of sperm cell membranes, but must be taken from the diet because they cannot be synthesized in the body, '' Jensen told Reuters. He stated that omega-3 fatty acids improved testicular function. 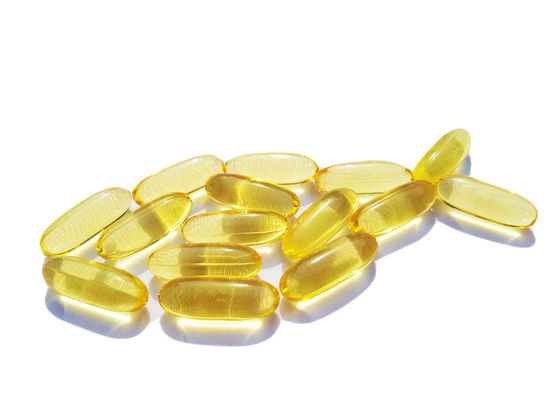 On the other hand, some studies are cautious about the study, which has a small population and has not been analyzed for non-supplementary diets. `` In Jensen's study, a causal link between fish oil and testis function cannot be ruled out because of the lack of appropriate randomized controlled trials , '' said Albert Salas-Huetos, a urologist at the University of Utah. 'And comment. He pointed out that further research is needed to find out if fish oil supplements increase semen volume and sperm count.