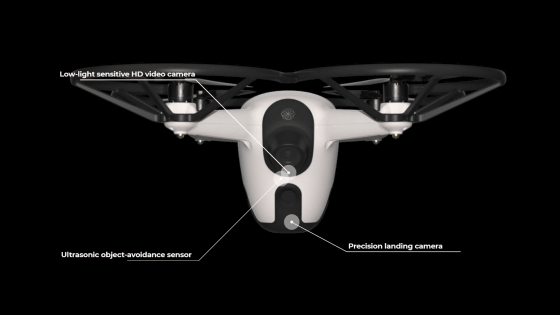 This autonomous security drone is designed to guard your home | TechCrunch
https://techcrunch.com/2020/01/07/this-autonomous-security-drone-is-designed-to-guard-your-home/

The Sunflower Home Awareness System , a home security set announced by Sunflower Labs, is a set of the following three devices.

◆ 1: Sunflowers
At first glance, it looks like a garden light, but it is actually equipped with a motion sensor and vibration sensor, enabling real-time observation of the movement of people and animals passing near the house. 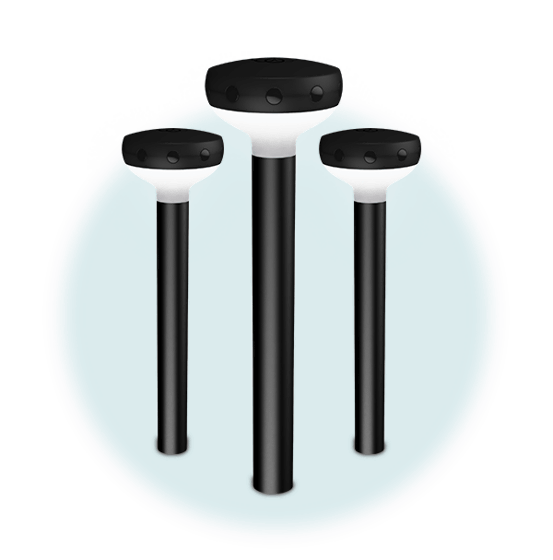 ◆ 3 ： Hive
It is a charging station for Bee, as well as a built-in central control computer for the Sunflower Home Awareness System equipped with AI, which processes all data collected by Sunflowers and Bee. 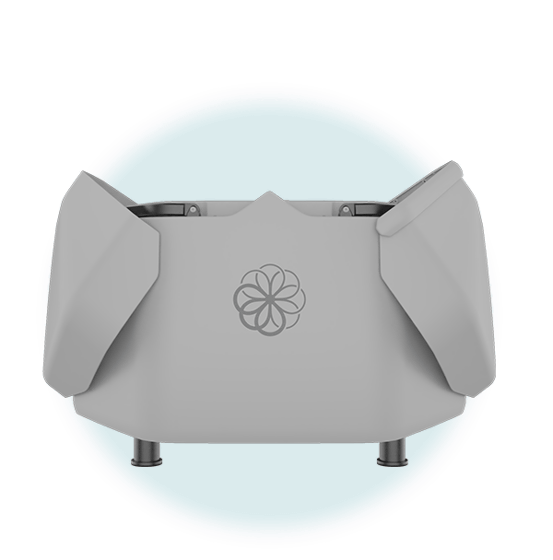 With a body that can withstand severe weather, Hive has a central control computer equipped with AI and a battery for charging ... 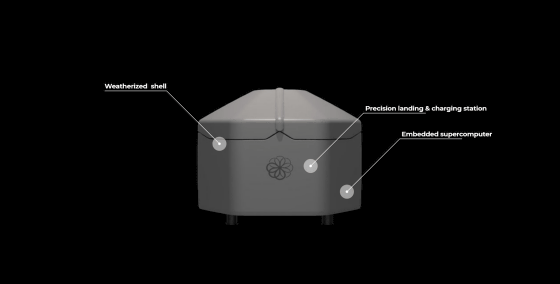 Bee body can be stored and charged inside. 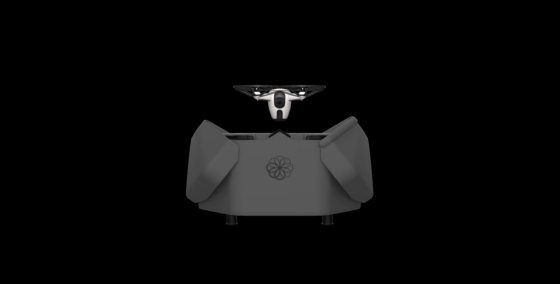 Bee is a fully autonomous drone equipped with an HD camera that can shoot in dark places, an ultrasonic sensor that avoids obstacles, and a camera that enables high-precision landing. 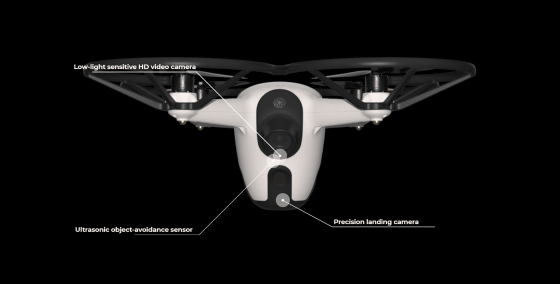 The Sunflowers, Bee, and Hive sets will ensure the safety of the premises. 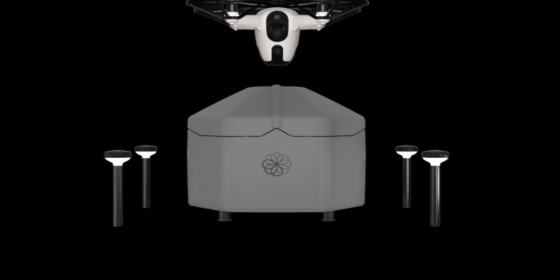 Sunflower Labs says that its security set `` learns and reacts to the surrounding environment '' and that it is designed so that autonomous drone Bee complements the fixed sensor Sunflowers. . For example, when a car approaches the front yard where Sunflowers is installed ... 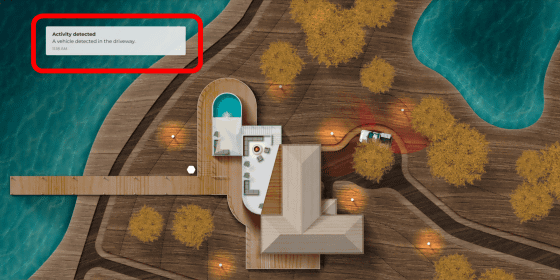 When a person comes down from a car, Sunflowers can even detect that 'a person is approaching the north side of the house from the driveway.' Then, Bee, notified by Sunflowers, jumps out of Hive and shoots a suspicious person detected by Sunflowers. Even when residents are at home, they can take pictures of their opponent without risking themselves. 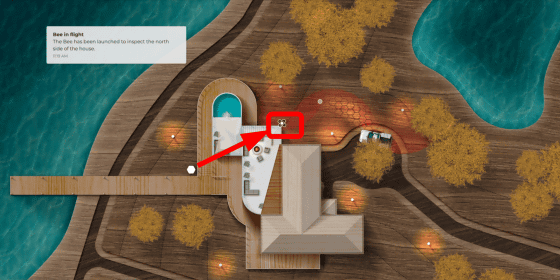 In addition, information detected by Sunflowers and Bee can also be confirmed on the smartphone application, and you can check what kind of movement occurred during your absence. 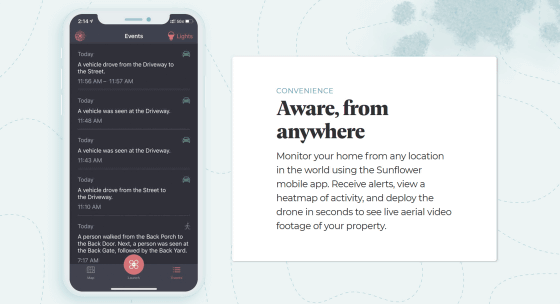 According to Sunflower Labs, the Sunflower Home Awareness System can be purchased from $ 9,950 (approximately 1.1 million yen), and prices will increase according to the structure of the house and the needs of customers. At the time of writing, pre-reservation, which requires a reservation fee of $ 999 (approximately 110,000 yen), has started accepting reservations, and shipping is scheduled to begin in the middle of 2020.