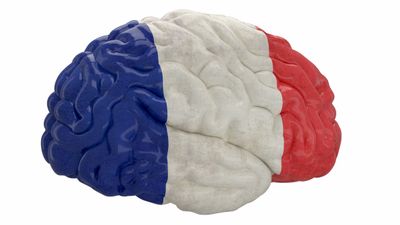 Recent studies, gastrointestinal 'are responsible for the brain and the arrangement thoughts and feelings the second of the brain or come to be said to be', 'brain rather than dominate the body is adjusted he' When the idea of being cast was cast, the possibility that the brain was not as important as it had been thought before was often pointed out. In addition, it has been reported that when it was found that a French male who worked as a civil servant despite having half of his brain or a university student who achieved excellent results in mathematics had virtually no brain. .

In 2007, when I was working as a civil servant in France, a 44-year-old man felt a slight numbness on his leg and went to a hospital. So when the doctor examined this man's brain by CT scan and MRI, it was found that most of the brain was liquid and normal brain tissue was less than half of normal. 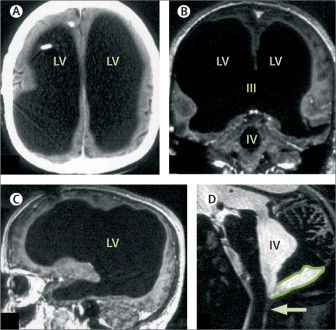 Even a healthy person does not mean that the inside of the skull is completely filled with brain cells, and there is a part called cerebral ventricle in the brain which is filled with a transparent fluid called cerebrospinal fluid . As a result of examination, it was found that men were extremely bloated in this ventricle and strongly compressed brain tissue.

In fact, this man was diagnosed with hydrocephalus at around 6 months of age, and was subjected to a shunt operation that inserted a tubular device called a shunt into the brain to drain the cerebrospinal fluid and prevent the brain from being compressed. It was The shunt was removed at the age of 14 but after that the brain continued to be under pressure, and by the age of 44, there was only a thin portion of normal brain tissue left inside the skull It had become. 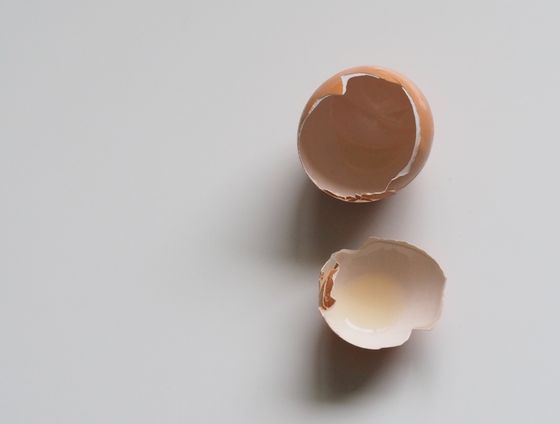 However, men were normal except themselves with slight numbness on their feet, working normally as civil servants and living ordinary marriage as fathers of two children. The IQ test result was 75, slightly lower than the average score of 100, but it was not particularly recognized as a failure. After that, the numbness of the man's foot was resolved by the shunt operation he received again, and he was discharged safely.

There are other examples as well. In the United Kingdom, a pediatrician John Rover recorded an IQ 126 even though the brain was only a few mm thick, and a case of a university student who earned a first-class honors degree in mathematics has been reported . Since this report was in 1980 and the CT scan accuracy was not high at that time, it is pointed out that there is doubt as to whether or not the brain was only a few mm thick. This is one of the cases in which the brain maintained high intelligence even if it was damaged.

Max Munke, who is researching children's brain defects at the National Human Genome Research Institute in the United States , told Reuters, “If brain damage progresses slowly in decades, the brain is lost. We know that we can work in another part of the work. '