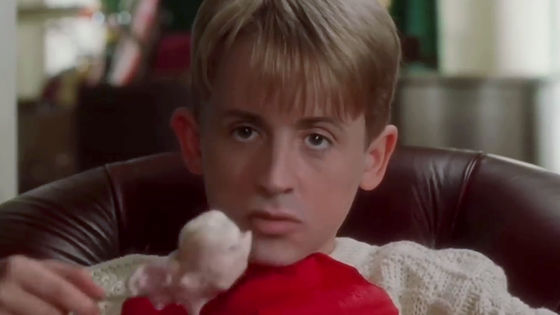 ' Home Stallone ' , which changed the face of the hero of the comedy movie 'Home Alone' from


Guy opened the door and came out ... 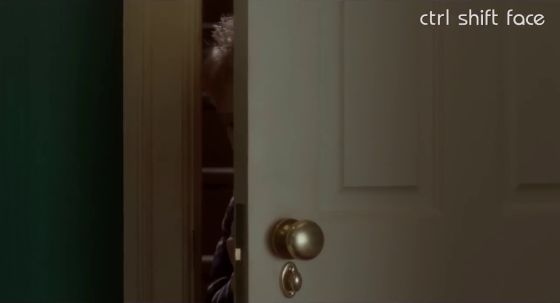 Kevin is the main character. Originally played by Macaulay Culkin, due to a deep fake, it becomes the face of Sylvester Stallone. 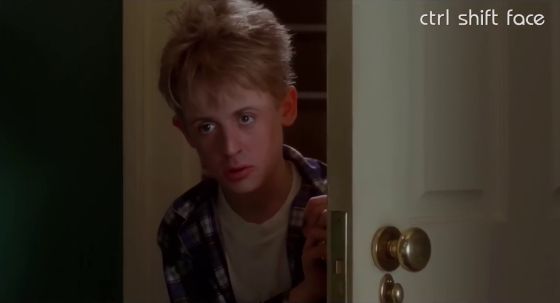 Kevin calls her mother with a thick voice. The voice is separately voiced by 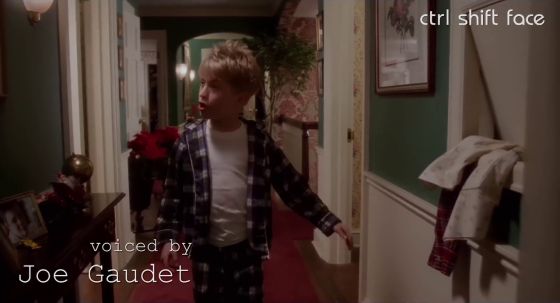 Kevin has been left home because of a family trip. However, he enjoys the situation without his noisy brothers. 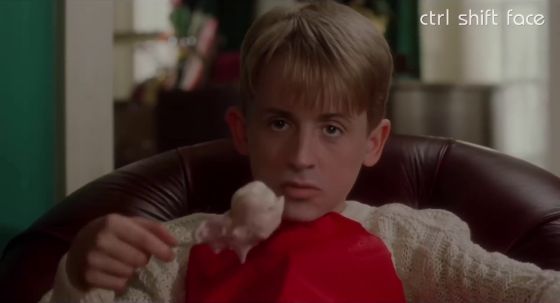 On the other hand, the family notices that they have left Kevin away on a vacation and tries to rush home. 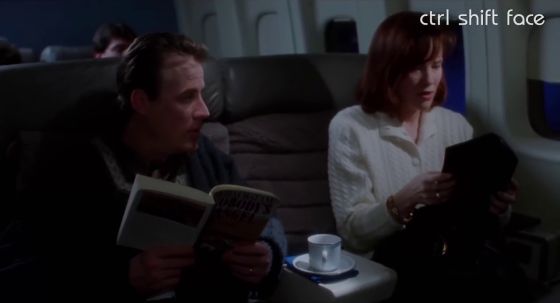 Is it just a panic action movie just because Kevin becomes Stallone ...? 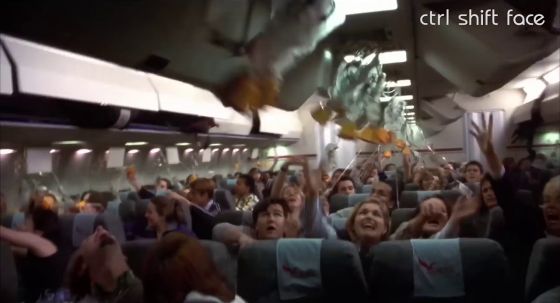 Can Kevin reunite with his family? 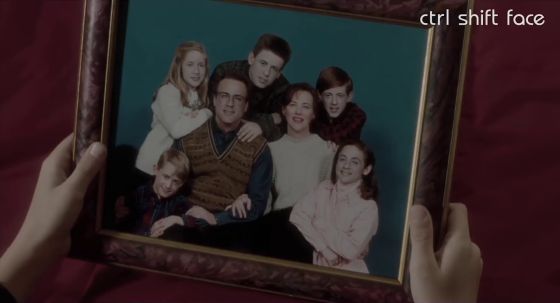 It is not pathetic given the end of the thieves who will attack this house.