You should understand in case of a hangover 'Why do people get a hangover?' 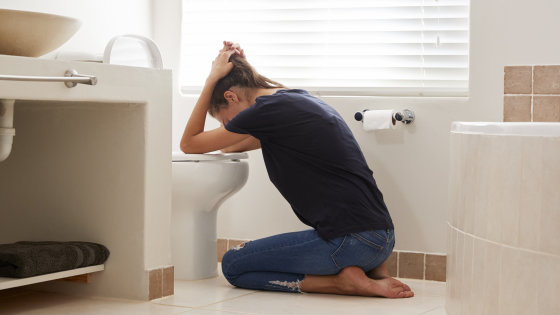 Even if you swear that you will never drink again during a hangover, some people will just drink too much at the end of the year. Various methods have been proposed to reduce hangovers due to overdrinking, but in fact, few have proven scientifically effective. Professor Daryl Davies of the University of Southern California explains the fundamental mechanism of why the hangover occurs and the substances that the researcher pays attention to.

Hangovers happen as your body tries to protect itself from alcohol's toxic effects
https://theconversation.com/hangovers-happen-as-your-body-tries-to-protect-itself-from-alcohols-toxic-effects-124630 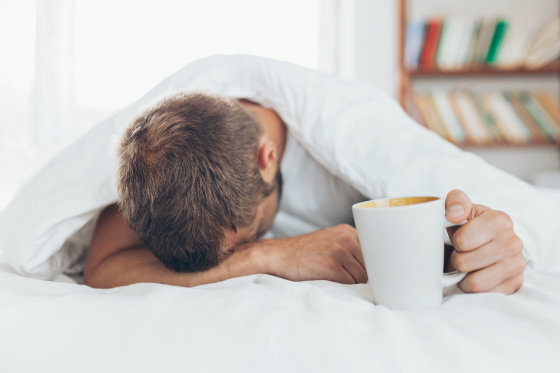 If you drink too much, your blood alcohol levels will rise. At this time, the body breaks down the ethanol contained in wine, beer, spirit, etc., and also produces chemical substances such as active oxygen and acetaldehyde that are harmful to the human body. Prolonged adhesion of ethanol and acetaldehyde causes greater damage to cell membranes, proteins, and DNA, so enzymes work quickly in the body to metabolize acetaldehyde to a more harmless substance called acetate .

Not much is clear about the science of hangover, but it has been found that changes in hormone levels reduce dehydration and cellular stress responses, and that alcohol consumption affects neurotransmitters such as glutamate , dopamine, and serotonin. doing. In addition, an inflammatory reaction occurs in body tissues, and the condition of the stomach worsens by affecting intestinal bacteria. These are collectively called 'hangovers' and can last up to 48 hours after being triggered by the body's protection system.

◆ Hangover is not an independent phenomenon Research has shown that drinking and socializing are cultural acts, and most hangovers do not occur when alone. In addition, the body's response to alcohol consumption and the time it takes to calm down depend on the mood. A combination of fatigue, lack of sleep, and hormonal stress responses can affect neurobiological responses and make the body more susceptible to hangovers when trying to repair.

◆ How to speed up recovery from a hangover Many products are said to be 'effective against hangovers', and in addition to food, supplements and energy drinks are sold. However, at the time of writing the article, it is hard to say that all are scientifically sufficiently verified.

For example, kudzu root, which is used to treat hangovers, has been shown to reduce the stress of alcohol, but has also been shown to inhibit enzymes that break down acetaldehyde.

Researchers are focusing on a chemical called dihydromyricetin . Dihydromyricetin is also included in Chinese herbal medicines and is said to reduce and prevent hangovers.

Previous studies have also shown that dihydromyricetin neutralizes the relaxation effects of drinking alcohol by blocking neuroreceptors. In mouse experiments, administration of dihydromyricetin showed that mice did not get drunk, resulting in reduced ethanol intake. Taken together, researchers say that dihydromyricetin could go beyond 'neutralizing hangover' and treat overdose itself.

Although the effects of dihydromyricetin have attracted attention, scientific verification has not been sufficient, so for the time being, be aware of 'Limiting alcohol consumption' and 'Taking a break from water' The key to a smooth recovery is to take a rest while drinking a nonsteroidal anti-inflammatory drug such as ibuprofen when you have a hangover.