Apple is developing satellite technology for wireless communication between iPhones 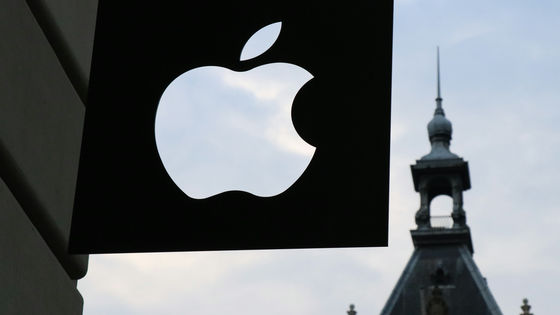 Apple is reportedly secretly developing satellite communications technology to allow iPhones to connect directly to wireless networks. If this project is successful, Apple's mobile devices, including the iPhone, may be able to communicate with each other without depending on the carrier.

According to a report by overseas media Bloomberg , Apple is working on a team of 12 engineers with the goal of producing results within 5 years.

This work on Apple's communications satellites and next-generation wireless technologies will allow users to send and receive data directly from their devices, reducing reliance on carriers and interconnecting mobile devices without traditional networks. Make it possible. Specifically, it will be able to track the location of the iPhone more accurately, and hopefully it will enable new features in combination with the map app. 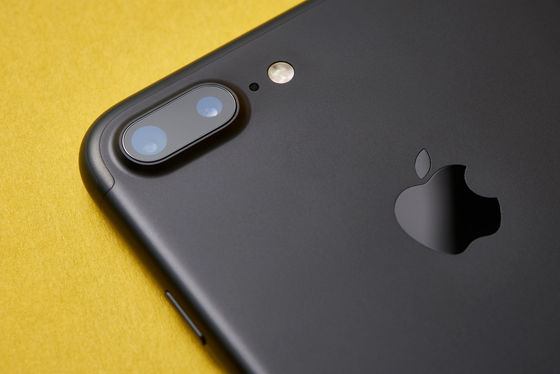 It is unknown whether Apple is pursuing the development of artificial satellites themselves, or whether it is developing devices and systems that acquire data from existing satellites and make it available on mobile terminals, but lead the project team Satellite and aerospace technicians Michael Torella and John Fenwick are formerly Google's satellite imaging company Skybox Imaging and were the people who led Google's satellite and spacecraft business.

However, according to a Bloomberg information provider, the project itself is in its infancy and is likely to be abandoned. Still, the report says that Tim Cook is interested in the project and has ordered it to be a priority within the company. Apple has significantly expanded its R & D budget to about $ 16 billion in the fiscal year 2019. Bloomberg asked Apple for comment on the project, but an Apple spokeswoman declined to respond.