PUMA, a sports equipment maker, has released Active Gaming Footwear, a sock for gamers that comfortably supports the feet of esports players.

Active Gaming Footwear refers to 'gaming socks', but they are closer to indoor shoes. The official page states that 'as a result of discussions with professional gamers, comfort, light weight, and non-slip are emphasized, and you will be able to concentrate on the game and achieve the best performance.' 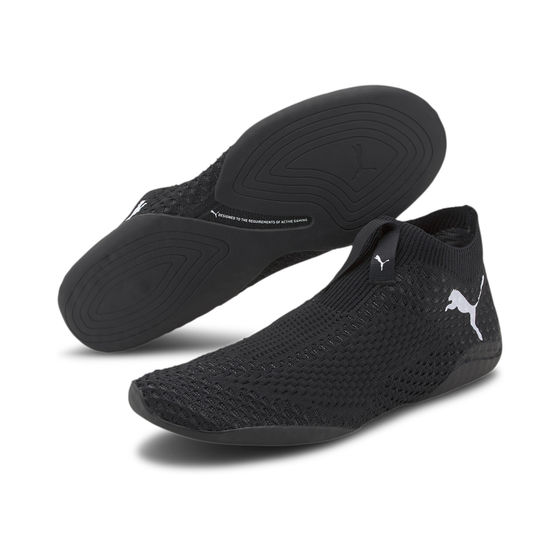 The functions of Active Gaming Footwear make you imagine a game called `` search mode '' that has a grip that wraps inside, `` attack mode '' that wraps the side with support, and `` cruising and defense mode '' that strengthens the stability of the heel 3 Expressed as a kind of mode.

The official movie of Active Gaming Footwear is also released.


The 3D knit body is a comfortable layered mesh that feels like a sock and is highly breathable. The bottom has a split sole that has a strong grip and elasticity. The insole, which combines two foams of different densities, achieves an optimal fit through 3D modeling. 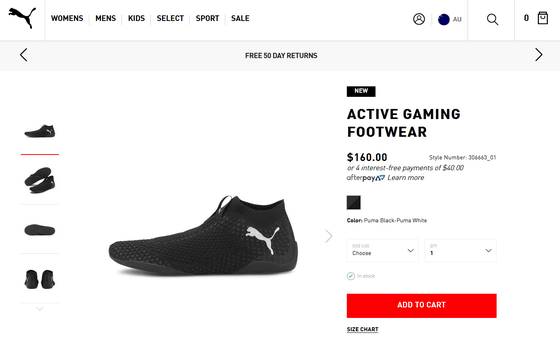 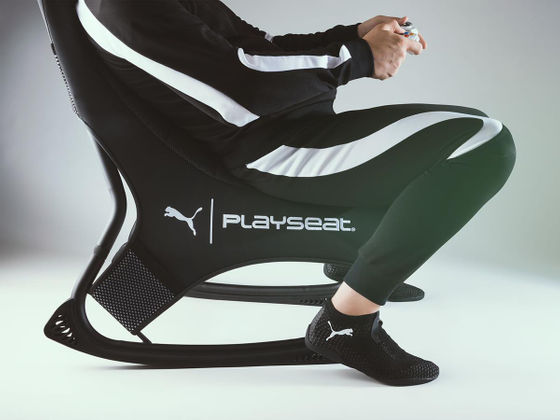