Google has fired a security engineer who developed 'an in-house Chrome extension that notifies you about the right to organize each time you visit a particular website.'

Google Fires Another Worker for Exercising her Rights and Protecting Coworkers from Illegal Company Retaliation
https://medium.com/@ksspiers/google-fires-another-worker-for-exercising-her-rights-and-protecting-coworkers-from-illegal-b86c41ef91b9

Security engineer says Google fired her for trying to notify co-workers of right to organize
https://www.nbcnews.com/news/all/security-engineer-says-google-fired-her-trying-notify-co-workers-n1103031

In recent years, Google has been actively organizing employees, including executive strikes against sexual harassment and protests against human rights violations by migrants. In August 2019, Google announced “Guidelines for Prohibiting Political Discussions in the Company” to strengthen tightening for its employees.

In November 2019, Google fired four employees for being involved in employee organization. It was announced that the reason for dismissal was 'because it repeatedly violated the company's data security policy', but the dismissed employee claimed to have been 'dismissed as a retaliation for being engaged in organizing.' The Labor Relations Committee has begun investigating whether Google is preventing employees from organizing. 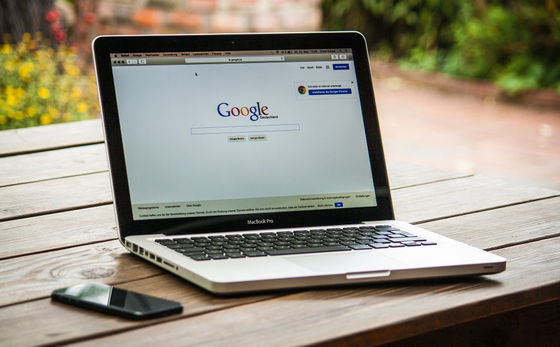 Kathryn Spiers, who worked as a security engineer at Google for two years, was dismissed as the conflict between Google and employees intensified. As part of his work, Spiers was developing an internal Chrome extension called “Automatically notify employee guidelines and company policies when browsing certain websites”. When Spiers browses the website of IRI Consultants , a consulting firm known for Google's contracted anti-union activities for its internal Chrome extension, “Google employees are illegal for employer retaliation. 'I have the right to participate in an activity called' Protected concerted activity 'defined as

Google dismissed Spiers as 'a serious violation of exploiting privileged access to change internal security tools.' When Spiers was dismissed, he said, “I was questioned about the organization and asked if it was intended to disrupt the workplace,” he said.