Almost 4 billion IPv4 addresses have already been allocated as of 2019, and it is not enough globally to be used up in North America and Europe . According to a study by Ron Gilmet, a freelance researcher based in California, an IP address block reserved for an African-based company was acquired by a non-existent company or another company It became clear that it was in the hands of companies based in other continents through companies. 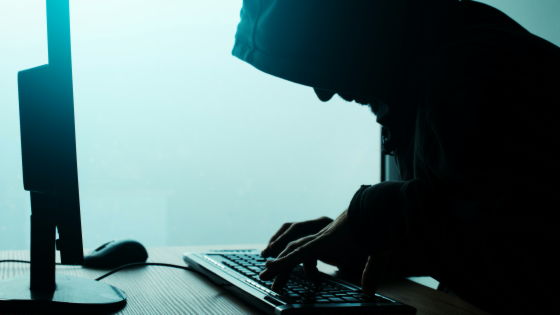 Mr. Gilmet asked Mr. Byarhanga for comment, but Mr. Byarhanga did not respond. However, in October 2019 after Mr. Jan Vermeulen, a reporter at Mybroadband , a South African tech news site that supported Mr. Gilmet , reported that IP addresses in Africa were misappropriated, Mr. Byarhanga suddenly resigned from AFRINIC. . 'We are investigating this issue,' said AFRINIC CEO Eddie Kaifira.

Bill Woodcock, director of PCH , a non-profit research institution that understands and supports Internet traffic technology, said, “Employees managing local Internet registries arrested for selling IP addresses without permission. There have been many cases, but the case in Africa has been the longest-running crime ever filed, often with a single offense until arrest or dismissal And most of the cases are short-term. '