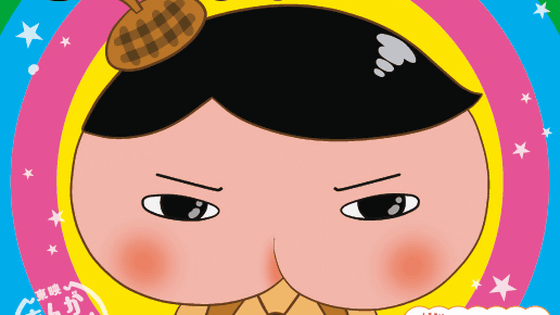 The second movie of “ Oshiri Tantei ”, which is a detective that looks like but is inferior and reasoning is excellent, has decided that the incident will be solved brilliantly, and the special video has been lifted. 'Masked Rider Den-O' is one work of the Heisei Kamen Rider series broadcasted from 2007 to 2008. The visual has not yet been released, and it is still unclear what the content will be.

“Fushigi-Dagashiya Sentendo” is a popular series of children's books written by Atsuko Takashima and jyajya. This is the first animation.

“Risaikuruzu” was released at the “Toei Manga Festival” in 2019 and will appear for the second consecutive year together with “Oshiri Tante”.