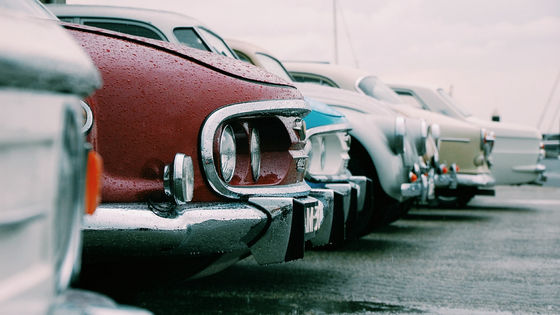 The progress of technology seems to have changed the thief's way, and wes Schiller said that the recent vandalism is sorting out cars with expensive equipment using the wireless communication standard Bluetooth Summarized based on experience. Mr. Schiller's friend was struck on the car during Thanksgiving and the MacBook and iPad were stolen. Car on the vandalism destroyed the window glass of the car, I went to steal only a backpack from there, put the or prospect where to find the expensive terminal, such as MacBook or iPad by using the Bluetooth scanner According to the police There is a high possibility that it was.

Mr. Schiller, who heard from a friend 'a car vandalism using a Bluetooth scanner' that he had never heard before, immediately said that he investigated the 'Bluetooth scanner' on Google. Dozens of smartphone apps can be found immediately. The first Bluetooth scanner app installed by Mr. Schiller is not only to detect the surrounding Bluetooth signal and display its signal strength, but also to display the terminal name and photo for a specific terminal. did. Using this app, he seems to have succeeded in finding the “phone that the partner had left behind” in his home. In another Bluetooth scanner app, it seems that a list of devices such as smartphones and PCs in the car running around Mr. Schiller's home was displayed.

All of these Bluetooth scanner apps are provided free of charge and require no technical know-how or experience to use. Naturally, it is not an application created for thieves such as car vandalism, but is used when developers design devices that use Bluetooth. 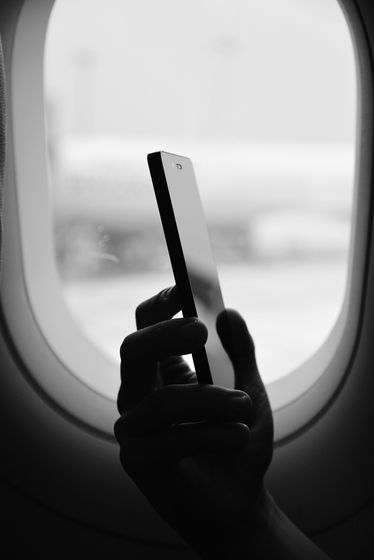 Schiller's friend was on the car in California, where car vandalism was prevalent as of December 2019. Police publicly warned that `` the thief is using a Bluetooth scanner '', San Jose, California police told CBS `` There is a thief who is targeting the vandalism by detecting the Bluetooth signal '

In San Francisco, California, the number of car vandalism increased by 24% from 2016 to 2017, and although the number decreased slightly in 2018, it was reported to be a record number in 2019 There is also.

Car vandalism using a Bluetooth scanner is likely to be prevalent outside major cities. Schiller lives in the southwestern part of Montana, and there seems to be a popular trailhead in the neighborhood. It seems that there are many reports of vandalism here as well, but at the time of article creation, it is basically not the latest technique using a Bluetooth scanner, but it is a conventional car vandalism aimed at wallets etc. . However, since Bluetooth scanners can be easily used by anyone with a smartphone, it is pointed out that there is sufficient possibility that car vandalism targeting expensive digital devices that are popular in urban areas will appear doing. 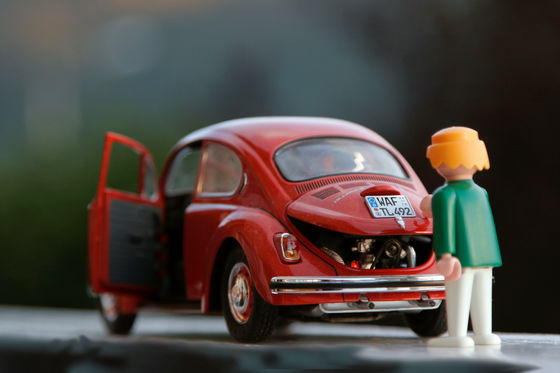 Popular Measures cited measures such as “set the device to airplane mode” and “turn off the power” as countermeasures against vandalism using a Bluetooth scanner. Some terminals emit Bluetooth signals during sleep mode, so for laptops etc., closing the top plate and putting it to sleep is `` insufficient '' as a Bluetooth scanner measure, says Schiller .

Other methods include storing electronic devices in a case that blocks Bluetooth signals, etc., and not leaving valuables in the car.